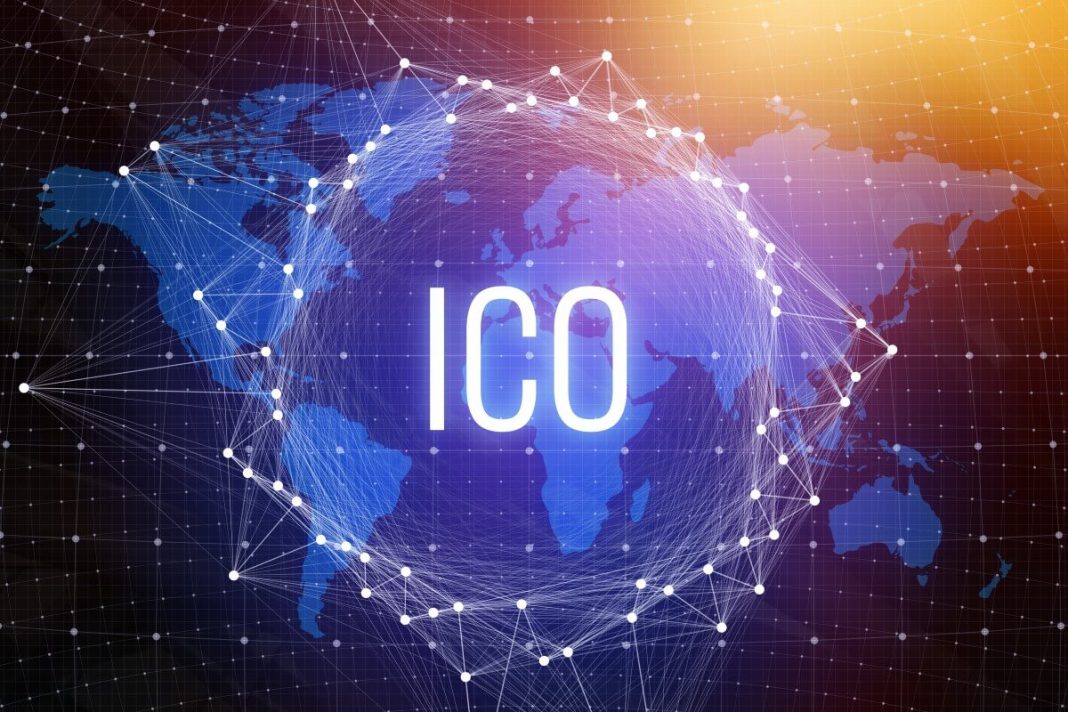 SafeDancer has recently launched its native token DANCE, which has quickly become popular among DeFi investors. This project aims to aid in reducing CO2 emissions. SafeDancer team has an interesting roadmap. The company plans to get on multiple exchanges before launching its own exchange, DanceSwap. Afterward, the team will continue working on the two future NFT projects it is developing. One of those NFT projects is AI-based.

The company programmed SafeDancer in such a way as to reward holders, as well as built on transparency and trust. It offers low gas fees, which is a significant advantage. Besides, SafeDancer already boasts a dedicated community, along with a tokenomic system that rewards holders. This powerful protocol offers transparency, general economics, and utility.

The company began the ICO sale on June 10th, 2021. DANCE is a BEP20 token. The price during the initial coin offering is $0.01 per DANCE. The platform accepts ETH, USDT, and BNB (BEP-20) in exchange for its native token.

The company plans to distribute tokens in the following order: 50% goes to the ICO sale, 20% to the Liquidity Pool on PancakeSwap, 15% goes to Airdrop, and 5% to Team and Marketing. The team will burn the rest 10% for the foundation. The total supply is 1 billion tokens.

The protocol is built on Binance Smart Chain and based on proof of stack consensus. The team-based SafeDancer Smart contract on the BEP-20 algorithm. That means it is fully decentralized.

The team controls burn and promotes based on achievements. That helps to keep the community rewarded and informed. Furthermore, users can track the conditions of the manual coin burn, as well as the amounts. SafeDancer plans to implement a burn strategy that is beneficial and rewarding for users engaged for the long term.

The post SafeDancer token’s ICO got high-ranking. Why’s that? appeared first on FinanceBrokerage.