Russian Government Is Not Ready to Endorse Bitcoin 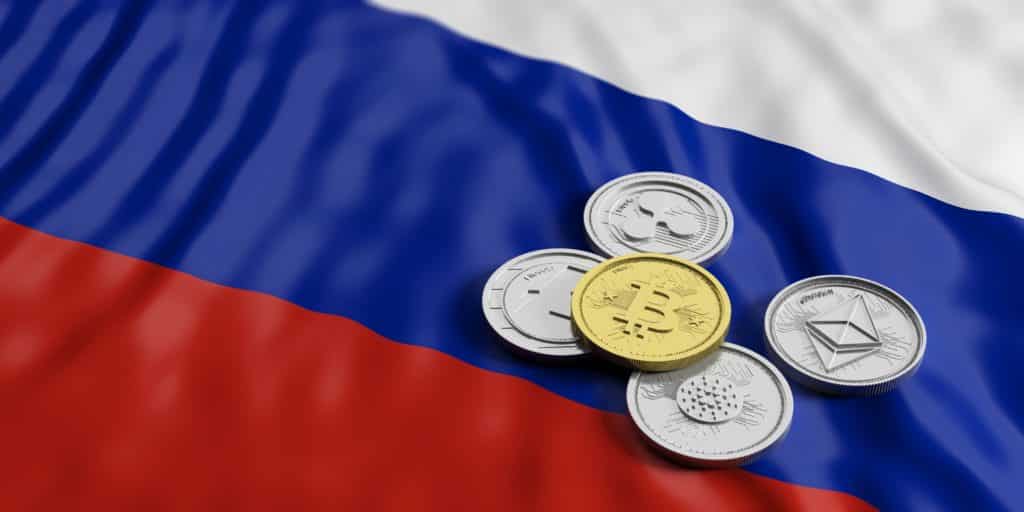 Russian Government is not Ready to Endorse Bitcoin

El Salvador became the first country in the world to adopt Bitcoin as legal tender. However, the Russian Federation is not willing to make the same decision. The country’s government reiterated its negative opposition to a scenario where Bitcoin could be accepted as an official currency.

Russian President Vladimir Putin’s official representative Dmitry Peskov claimed that the country has no reason to recognize Bitcoin as legal tender. Furthermore, he argued that putting cryptocurrencies in line with traditional money instruments would negatively affect the country’s financial and economic system.

Dmitry Peskov’s comments come in line with the government’s long-running skeptical approach to Bitcoin. Russian lawmaker Anatoly Aksakov was a key architect on Russia’s ban on cryptocurrency payments. He also argued that accepting cryptocurrency as payment would essentially mean the destruction of a financial system.

According to Aksakov, crypto mining is a type of entrepreneurial activity. So it is necessary to include it into the stare register. Aksakov also mentioned that the government is working on several legal initiatives regarding the crypto industry.

The Russian Federation officially adopted a basic legal framework for regulating cryptocurrencies like Bitcoin in 2021. The law “On Digital Financial Assets” legitimized cryptocurrency investment. However, the law did not provide clear regulations for many specific industry aspects, including taxation, mining, etc.

Bitcoin mining is a lucrative business, and it is already popular in the Russian Federation. However, there is no need to create additional issues for the local crypto mining industry. Russian lawmakers should work with local companies and experts to find the best solution.

The post Russian Government Is Not Ready to Endorse Bitcoin  appeared first on FinanceBrokerage.