RobotEra’s token, TARO, is in the spotlight. Why’s that? 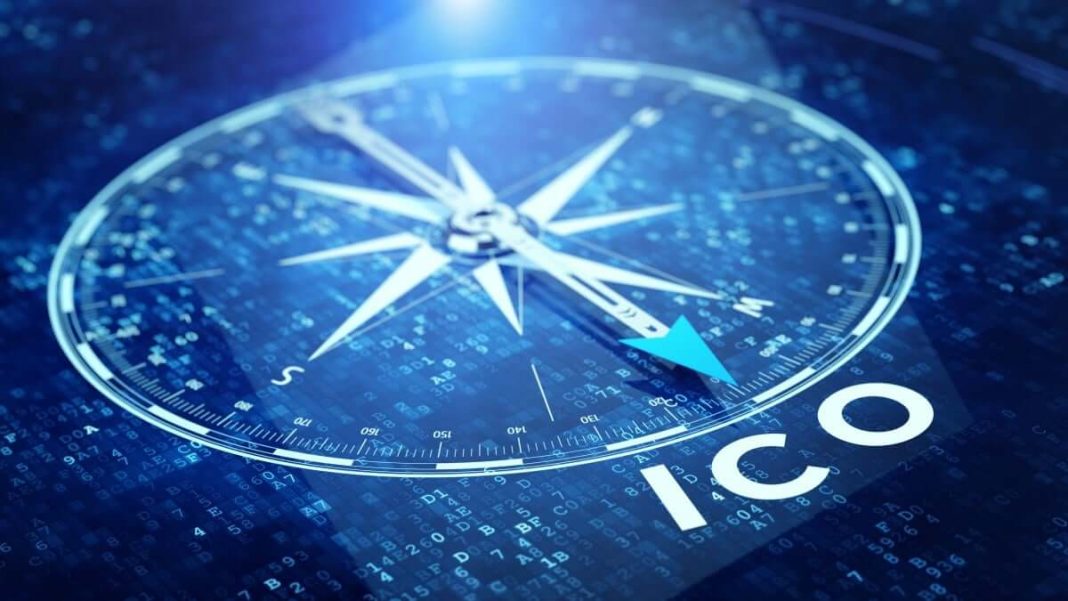 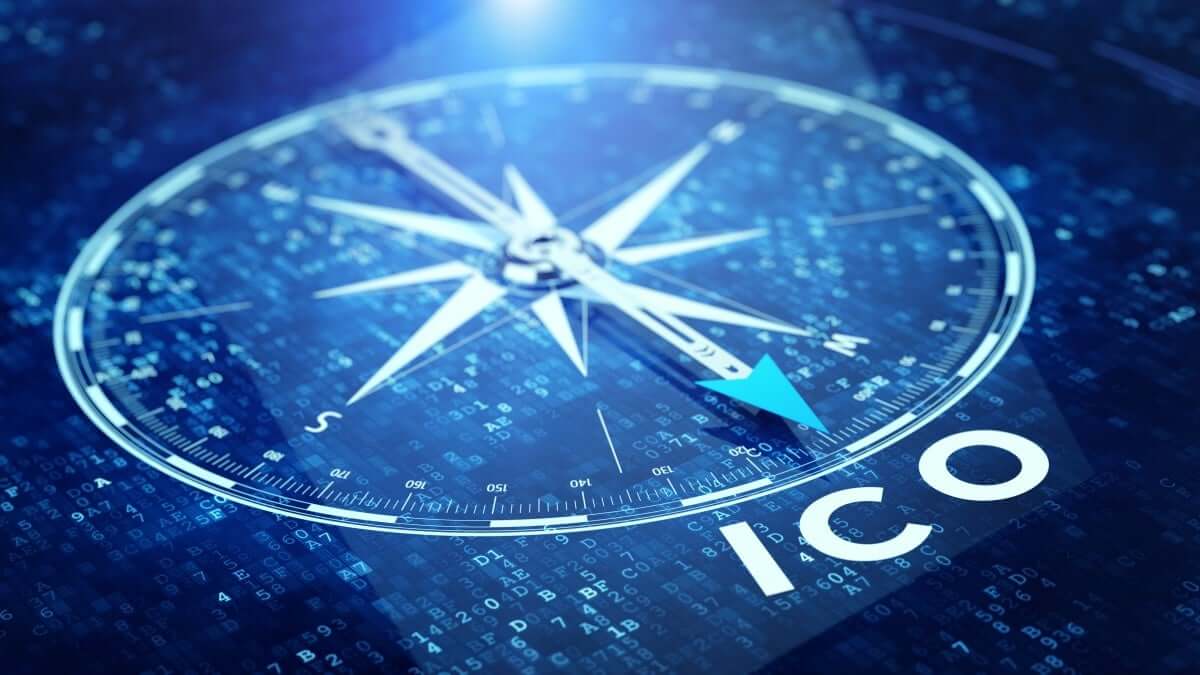 RobotEra’s token, TARO, is in the spotlight. Why’s that?

RobotEra is a new project that boasts interesting ideas. The company aims to create a planet-rebuilding metaverse. Players will become robots. They will get resources from the planet and manage their own land through them. Moreover, game participants will be able to create robot companions, and together they will become part of a new world.

The RobotEra platform enables players to create everything they can imagine. Besides, it features a shared multiverse. Thanks to the latter, users will easily connect with other worlds. So, they will be able to attend concerts, open theme parks, visit museums, and more. This project is truly unique as it allows people to not only create or explore but also share, operate, and trade all in one platform. RobotEra will unite numerous NFT communities. Token holders will enjoy great benefits and exchange or sell their NFTs at any time.

​The RobotEra team wants to offer its users a colorful Metaverse. The platform has an attractive interface and an easy navigation system. Players will have a chance to participate in world creation and construct buildings or create various NFTs. Naturally, the graphics should be eye-catching to make the process enjoyable. RobotEra planet will become to work of art.

Furthermore, players will be able to use the editor to create robots or land. After finishing such tasks, they will get an opportunity to explore special spaces and find rewards. The platform will also offer quest challenges in the Central City and award the winners.

What are the platform’s other offerings?

RobotEra considers the ambitions of every customer. If quests aren’t to your liking, and you prefer other activities, you will find them here too. For instance, artists will be able to submit original works for display in museums, while musicians can participate in concerts. All in all, every type of person will find their niche on this platform and become a part of an interactive ecosystem. Players can invite other users from different communities and enjoy the theme park with them.

The company aims to provide gamers with a powerful multi-dimensional metaverse platform. The latter will integrate creation, entertainment, exploration, management, and interaction. In addition, this platform and its users will benefit from cryptos and digital assets.

RobotEra offers an immersive gaming experience. Players’ age, gender, social class, or occupation doesn’t matter here. Everyone can participate and build their own world, where they will create and manage their assets as they see fit. Besides, the company offers a chance to earn a significant income. According to the team, gamers’ earnings could even become the main source of income for their family.

What about the TARO token?

TARO is RobotEra’s native utility token. The company plans to launch it in the near future. The total supply of tokens is 1,800,000,000, but only some percentage will be available for purchase during the ICO sale.

The company has no centralized official system or leadership. RobotEra’s community will govern the platform and make all important decisions. All users will be able to propose ideas or decide the implementation strategy for their faction. Besides, they can decide how to use tokens saved in their treasuries. The team stated that players, who want to contribute to the project, can apply for Taro rewards. In exchange for their ideas, they will receive substantial sums that will be a good income.

Moreover, gamers wishing to participate in governance and become managers of the platform must acquire TARO tokens first. After successfully depositing tokens in their wallets, they will be able to participate in voting. However, the community will decide who will become the manager of their respective faction via transparent and fair elections. The winners will have the right to decide how their faction develops. However, if their policy won’t meet the approval of the vast majority of users, the managers may also lose their status.

All gamers holding RobotEra assets will build the Taro planet together, and their contribution counts. The reconstructed Taro will be one of the brightest stars in space. While the gameplay is engaging, the platform’s other great benefit is its play-to-earn feature.

Users will be able to cultivate sacred trees, sell NFTs, advertise, or stake tokens. Through these and other activities, they will earn a substantial income. When users enjoy the fun of the game, they contribute to the reconstruction of the Taro world. Thus, it’s only fair for players to receive tangible benefits. 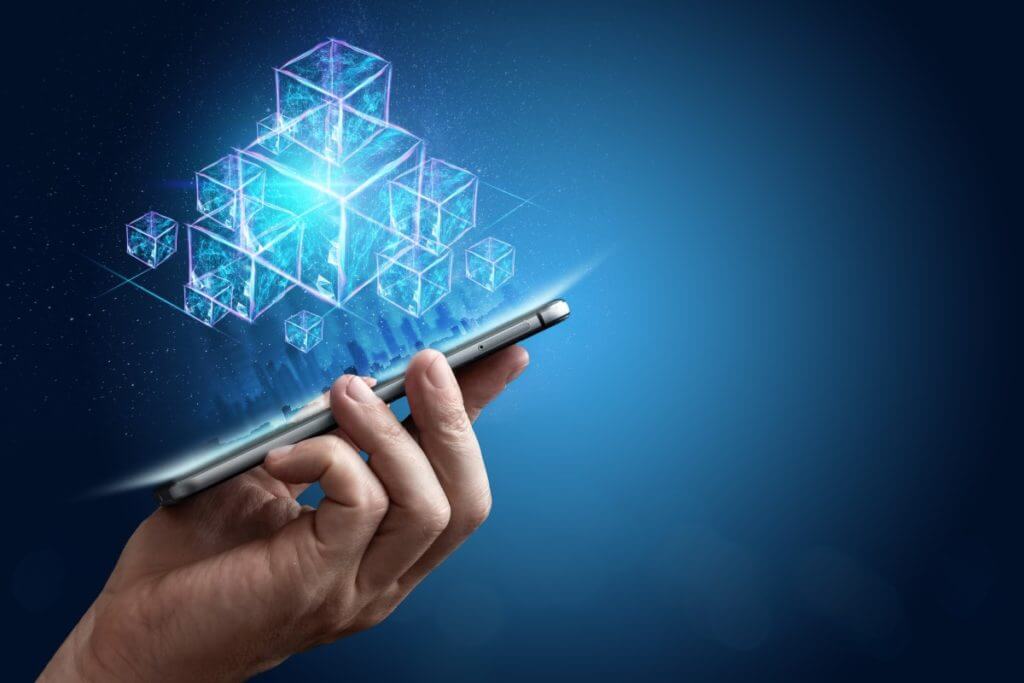 Taro planet’s history is very interesting. This planet is a speck in a vast alpha galaxy, but it is an astoundingly beautiful world. Unfortunately, it has just experienced a cataclysm. The original robots and aborigines perished in a war between the two sides. After the devastating battles, a group of robots with human minds have come into power. However, they face a planet that is in ruins. Thus, they will have to use their special abilities to restore its past prosperity. Robots aim to create a more brilliant civilization and future and live in peace in it.

The Taro planet is full of vitality. The people living there are wise and discreet. From generation to generation, they work to create a prosperous civilization and continue a beautiful legend. But the aborigines would never imagine that the robots they developed would try to wrest control from their creators. That’s what happened, though. The robots resisted until full-scale war broke out at last. The aborigines lost, and the human survivors chose to die with their enemy instead of continuing life in captivity. But the aftermath was horrifying. Taro planet has become a bleak landscape.

Thankfully, the human scientist Prosius activated a “new life” program before he died. In the final explosion, 10,000 robots of different forms opened their eyes. Hidden within the depths of the planet, they possessed humanized thoughts and emotions. Now they will have to rebuild the planet. A new era of Taro begins with them.

Robots and other assets in the game are NFTs. Thus, users can exchange, sell or buy them. Robots belong to seven different camps. And each one has different attribute advantages.

The post RobotEra’s token, TARO, is in the spotlight. Why’s that? appeared first on FinanceBrokerage.