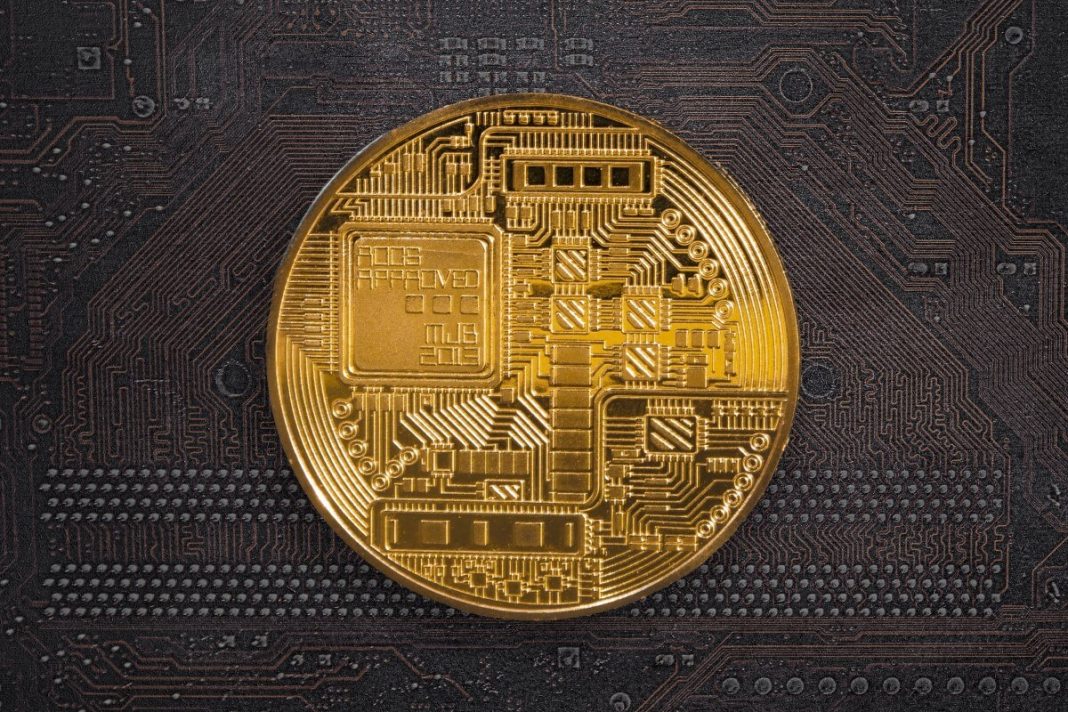 Vulcan Forged began as a small digital art NFT platform, but it soon grew into a multi-dApp platform, launchpad, game studio, and a top 5 volume NFT marketplace. It is now the busiest client on the VeChain Network and rapidly moving from a few users to thousands with almost $3m in NFT trading volume. VulcanVerse, its fantasy decentralized universe, is backed by award-winning studios and fighting fantasy authors. It sold out in days and has entered alpha gameplay already.

Furthermore, Vulcan Forged boasts removing gas and crypto for game developers who are using its platform. It also offers support to any third party with an interesting idea who plans to turn it into reality. Some of the platform’s community members have begun creating their games with ground-up support, including Block Babies, Coddle Pets, and GeoCats.

The company decided to issue its own token to develop its ecosystem further. It will also sell the digital tokens for the ILO. According to the Vulcan Forged, Singapore-based Vulcan Foundation will be the governance and public-facing entity. It will provide the platform for marketing, overseeing game development, community development, and overall operations.

What about the ICO?

Vulcan Forged launched its PYR token’s ICO on March 20, 2021. The end date is TBD thus far. This native utility token is a transferable representation of attributed functions, specified in the platform’s protocol. It is also cryptographically secured. The team designed PYR to use it solely as an interoperable utility token on the platform and across various game environments.

PYR is the native platform currency. So, it will play the role of the settlement medium, gaming, and staking utility token within the whole Vulcan Forged ecosystem.

Customers will be able to purchase assets of VulcanVerse from PYR token rewards. The platform will move 10% into the reward pools for distribution to ecosystem contributors for every PYR transaction.

The post PYR token is currently one of the hottest on the market  appeared first on FinanceBrokerage.