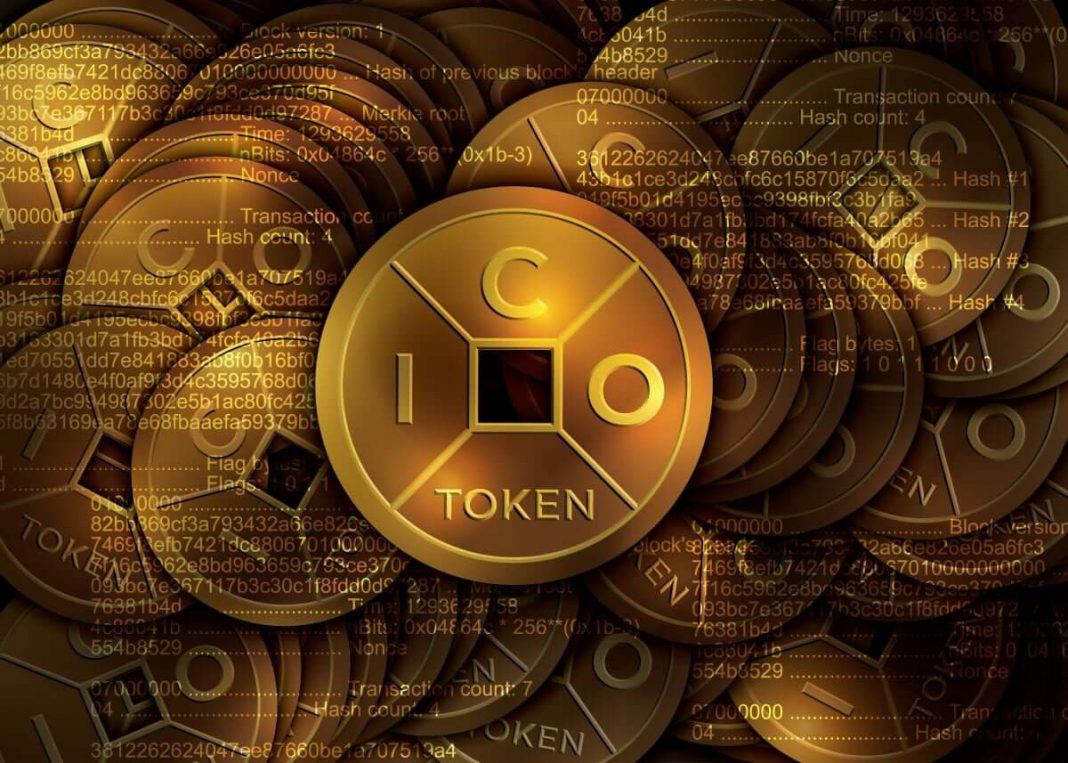 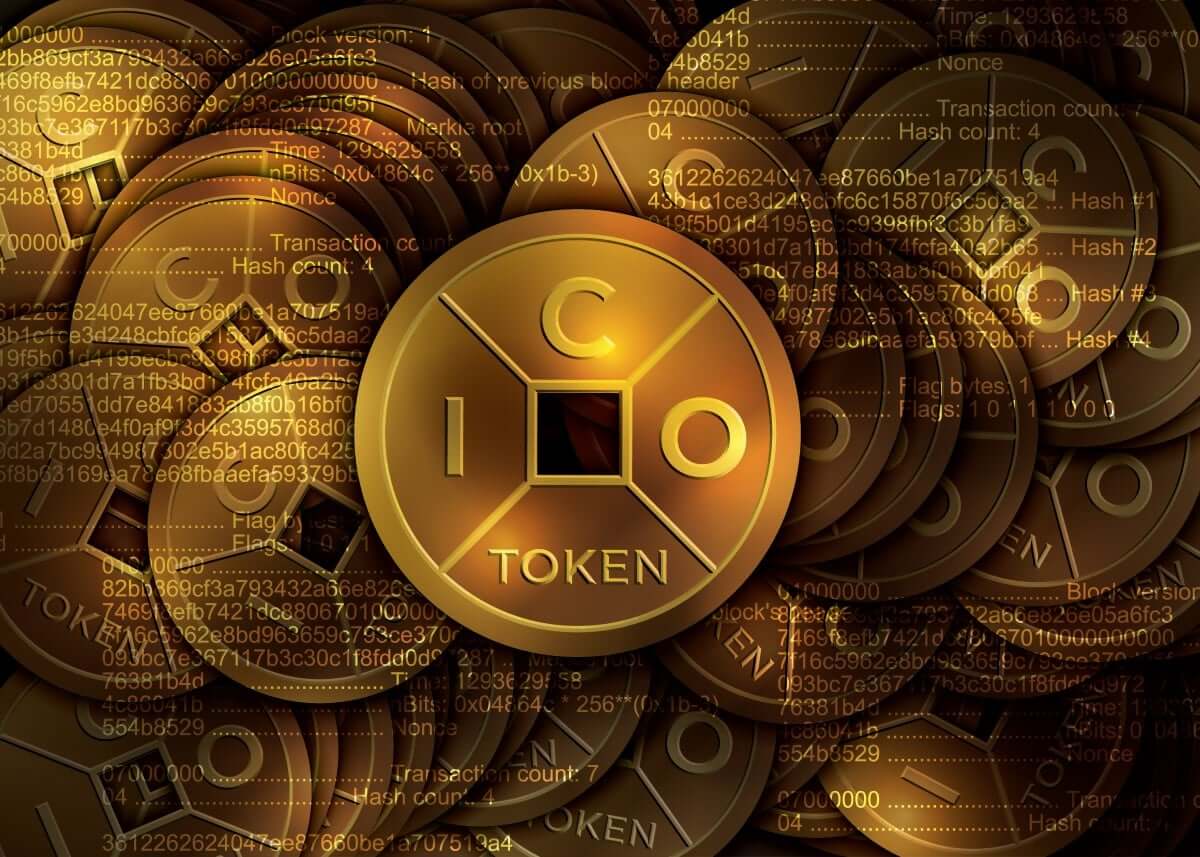 Project Eluüne introduced StarGarden – a great social game that is based on Free-to-Play and Play-to-Own modules. The team has built StarGarden within the Project Eluüne universe. Players will be able to create or join guilds. They will also have an opportunity to recruit, craft, and organize their roster of splendid creatures. To win the game, players will need to strategize with their Guildmates and win battles alongside them and their Creatures.

Moreover, the platform offers gamers to repair a shattered world and, in the process, uncover its many secrets. They will also be able to build structures in their StarGarden. The team is currently creating the game’s PC version, but it will move to iOS and Android versions next.

This game combines the crafting systems of Animal Crossing, auto chess elements of games such as Team Fight Tactics, and the World of Warcraft’s progressive Guild play. The company aims to introduce a universe that’s enhanced by Blockchain to legacy gaming fans. It uses the Free-to-Play model to encourage users. Besides, the team decided to take a mass-market approach. The latter does not force gamers to have any knowledge of Blockchain at the beginning of the player experience; players don’t even need to have a wallet to start playing the game.

The company refers to its approach as Play&Own (P&O). Players will be incentivized to play because the game is immersive and enjoyable, and they find interesting communities to belong to on their StarGardens. In addition, users will truly own their in-game assets.

How will Project Eluüne use Web3?

The Eluüne team wants to create fun games and ensure the players’ long-term interaction. To achieve this goal, the company is trying to build communities and sustainable economies. It believes these are the foundations for the next era of gaming and plans to layer many games on it.

Eluüne boasts a professional team comprising crypto-native developers with deep technical experience in blockchain development/web3 communities and game industry veterans with over 20 years of experience in shipping mobile and AAA titles. The company aims to combine the best aspects of legacy gaming with the endless opportunities of blockchain technology.

According to the gameplay, the players will receive the call of Eluüne. The latter is a mysterious entity that sends an SOS message to humans from a hidden, mysterious world. However, players will soon find out that this is not just any hidden world – it exists within the interstices of humans’ internet networks.

Eluüne is a techno-magical world that teems with a fantastic life. It has a rich history spanning millions of years, and now players can become part of it. They can travel its awe-inspiring frontier. There is an ancient portal that will show gamers glimpses of this world. However, Eluüne is shattered, and it seems war-torn. Thus, it desperately needs humanity’s help to recover. Floating pieces of land were ripped from the very core of the world – StarGardens, and they are now adrift in the sky. Players must arrive on these deserted islands and join a Guild to begin learning more about the mysteries of Eluüne’s broken world.

Furthermore, gamers will acknowledge the mission by joining the Guild. This step also means that they agree to work collaboratively and strategically with their Guild to overcome various challenges. 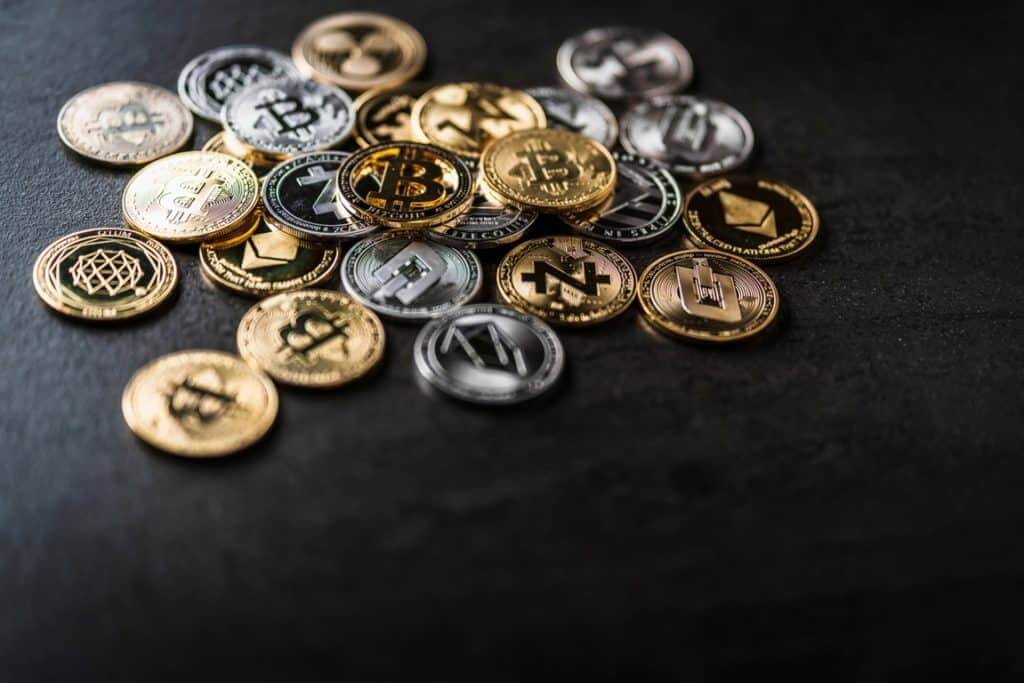 How do the Guilds operate?

Guilds, or Tribes, consist of 5-40 players. The key to success is working together with guild members. Participants will journey together to various Domains to complete their Quests. According to the Eluüne team, each Quest will feature an array of arena boards packed with enemy Creatures.

Guilds must win each Quest. To achieve that, they will need to place their Creatures on the arena boards strategically. While some Quests are solo, most of them are cooperative. Moreover, players will decide together which creatures to place and where on the board, but the last player to place their creature starts the battle. During it, participants will be able to earn rewards such as Experience Points, Domain Progress, Ingredients, and Aurah. The latter is personal Creature currency. The company will also launch the platform’s native utility token soon to raise funds for the platform’s development.

Even though the battles and quests are important, the game starts with the building. Guild members will gather on StarGardens to build a village together and simultaneously strategize how to win battles to earn rewards. Moreover, they will need to plan which other StarGardens to challenge in competitions.

The next part is creature optimization. Guild members can take turns selecting and placing their creatures on the game’s autochess boards. That’s an important process, as creature combinations will result in different combat experiences. Thus, guilds will need to choose wisely if they want to win.

The last stage is the Guild battles. After both teams select their creatures and their placement in the battle, the competition starts. Top teams will earn rewards that they can trade later to increase their social standing.

What about the game’s features?

Eluüne has great graphics and advanced features. The platform is modern and easy to use. During the game, players will use Aurah tokens to recruit and upgrade their Creature Roster. They can also gather Experience Points (also called XP) to level up. Besides, gamers will receive ingredients for crafting tradable Creatures as individual rewards.

There are also Guild rewards, like Domain Progress. The latter enables players to build structures on their StarGardens and unlock new Creatures for the entire team. Guild members can also use newly acquired Creatures to build a more flexible and stronger Creature roster.

In addition to journeying together across new Domains and completing progressively harder Quests, participants will be able to challenge other Stargarden Guilds in daily battles.

The company decided to offer the users the Eluüne platform for free. Thus, they will be able to enjoy this incredible game without paying any fees. However, access to the upper levels of the economy will be progressively harder, as well as more restrictive. The team wants to prevent attacks by bots, but the game will remain free to play if a player has the invitation of a StarGarden owner.