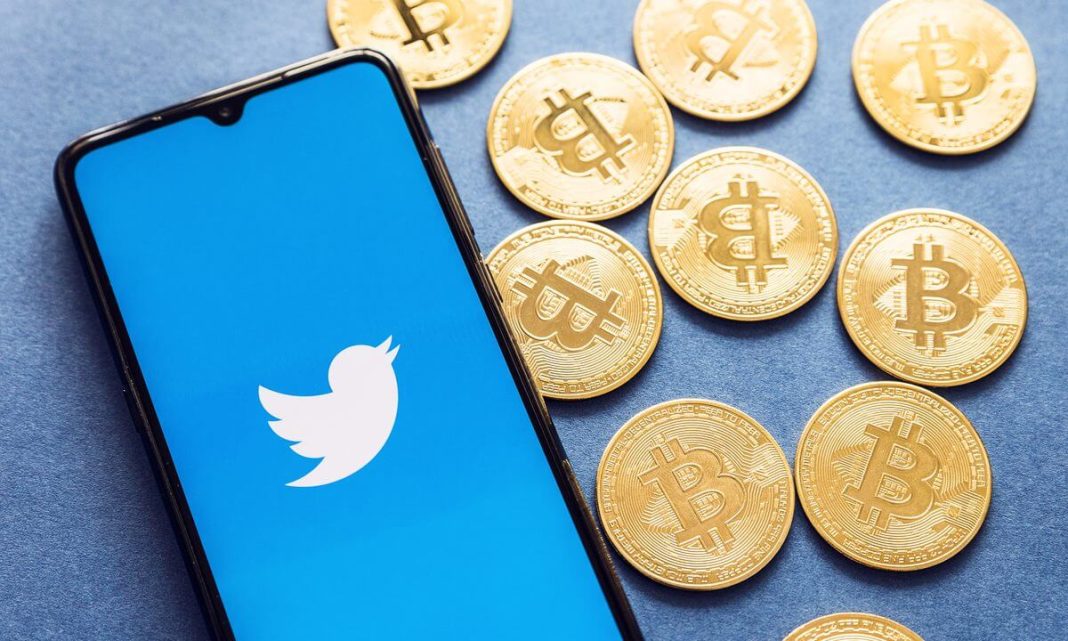 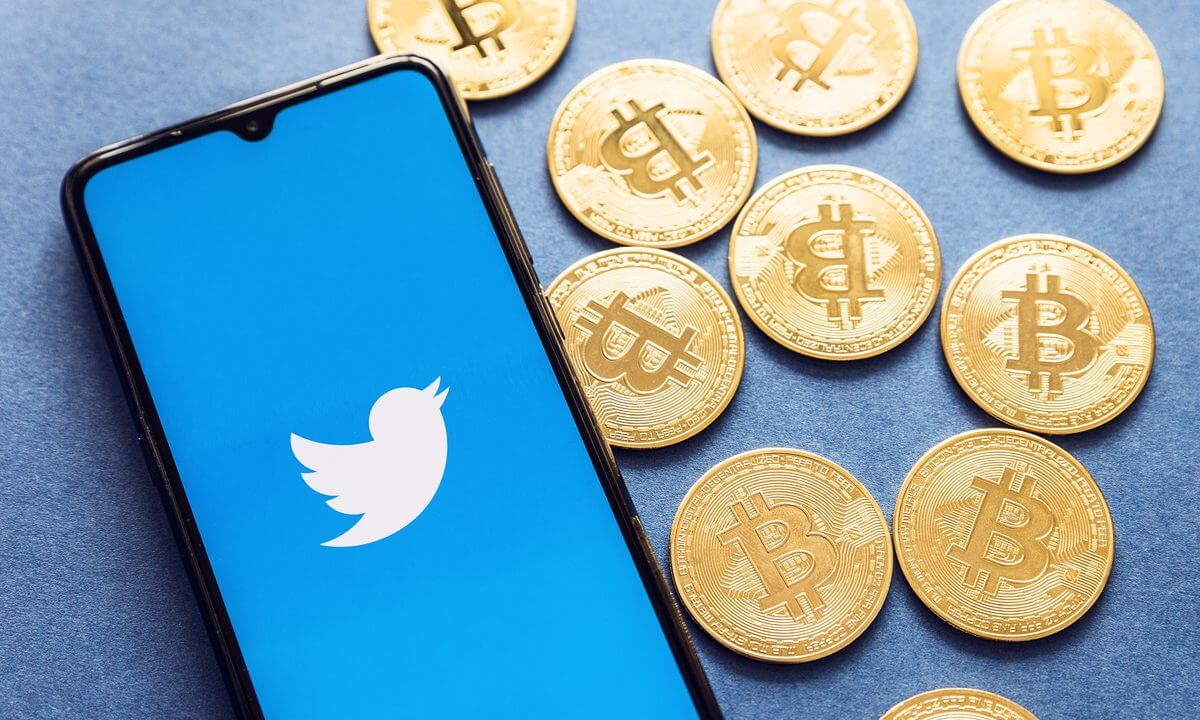 What the Takeover of Musk’s Twitter Means for Cryptocurrency

What will happen to twitter? The emergence of Web3 technologies has compelled Web2 businesses to reevaluate their current goods and services. NFT and other Web3 technologies are being used by several well-known brands to market their products and demonstrate their dedication to emerging technologies. Another area where Web3 appears to be increasingly dominant is social networking.

Facebook is now known as Meta, and it has transformed from a social networking site into a gateway to the Metaverse of the future. Instagram, which is owned by Meta, has stated that it will offer NFT minting and trading services. Reddit, a well-known social networking site with 3 million wallet users, developed into a trading hub for NFTs.

Market participants anticipate more Web3-oriented services on social media platforms despite the current obstacles to integrating bitcoin wallets. Introducing  cryptocurrency functionality to Twitter was the natural next step since it already accepts cryptocurrencies.

Not only did the debate surrounding Musk’s purchase of Twitter make headlines. However Musk also kept the social media network private over 13 years after it first went public. Musk has more influence over decisions now that Twitter is a private corporation.  Many people think it will enable him to add additional encryption and Web3-related services to the site. In the past 18 months, a sizable number of Web2 platforms have added Web3 capabilities. According to Jack Jia, CEO of the finance company Unlimint GateFi, Twitter will likely follow suit.

The adoption of Web3 is still long overdue and has to be made easier and faster; social media platforms can assist in making Web3 use instantaneous for billions of people. Reddit NFT’s success demonstrates it. According to Max Kordek, CEO of the Lisk blockchain infrastructure platform, Web3 is a transition rather than a distinct Internet ecosystem, and these platforms are most suited for its implementation.

In the Web2 ecosystem, social networking sites developed from being a way to connect with people around the world into a crucial component of the Internet. But as time has gone on, these social media sites have also developed into centralized data hubs for millions of users who are relied upon by well-known brands and corporations to advertise their goods. Various social media sites have engaged in unethical behavior as a result of their reliance on advertisements. These platforms sell private user information to advertising. The lack of  security measures have also resulted in data and privacy breaches. Because of this,  these social media businesses’ cryptocurrency aspirations could eventually harm the sector.

The incorporation of cryptocurrencies “into networks that intentionally violate core social ideas” is what crypto-natives will observe, he added, emphasizing the growing awareness of data autonomy and user privacy, two issues that are particularly crucial in the blockchain community. It is challenging for a business to go from a Web2 base to a completely decentralized Web3 ecosystem. Meta is an excellent illustration. In addition to alienating local cryptocurrency users. Cryptocurrency integrations that are profit-driven. They are at odds with the community’s ethos may also ignite a fire against cryptocurrencies. They actively use user material to increase traffic and profitability, despite the fact that blockchain technology at its heart permits distributed control and ownership of users.