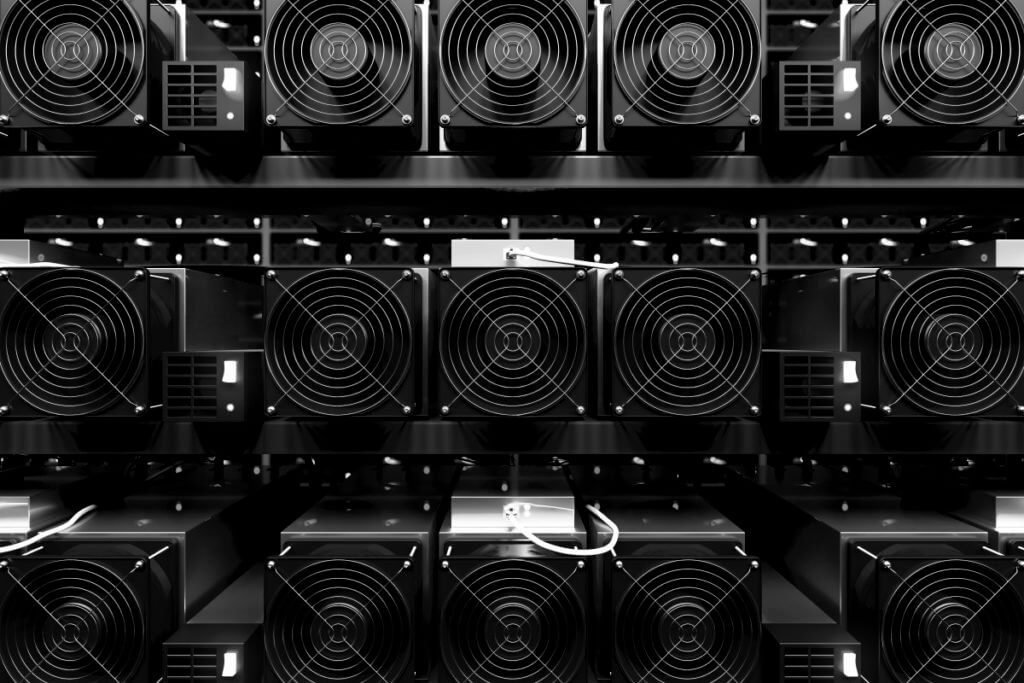 Stronghold Digital Mining raised $105 million to recycle waster coal into cryptocurrency. The company, which is based in Pennsylvania operates a facility in Venango County. Its first power generation facility, the Scrubgrass Generation Plant converts waste coal into energy on a scale equivalent to a large hydropower plant that is then used to mine bitcoin and other cryptocurrencies.

The company began to recycle the waste coal produced by coal mining operations a long time ago. Its power generation process allows Stronghold Digital Mining to rehabilitate large areas of land. Unfortunately, it is quite hard to deal with acid mine drainage (AMD). Rain or snow mixes with the sulfur in coal waste, allowing it to mix with water systems. After removing the waste coal, the company plans to donate the restored land back to local communities.

Stronghold Digital Mining estimates that for every bitcoin it mines, 200 tonnes of coal waste is destroyed. The company employs modern cryptocurrency mining techniques to deal with the issue of coal waste.

It is also cooperating with local environmental authorities. Stronghold Digital Mining in cooperation with authorities already reclaimed 1,000 acres of land in Pennsylvania. In addition to removing more than 98% of mercury, NOx, and SO2 emissions, its production process creates fly ash. People can use fly ash as a fertilizer.

The company hopes to have more than 28,000 cryptocurrency miners operational by 2022. Stronghold Digital Mining plans to acquire facilities that can produce more than 200 megawatts of electricity.

The bitcoin community is becoming increasingly environmentally conscious thanks to various factors. Billionaire Elon Musk even changed his company’s decision regarding bitcoin due to the impact of bitcoin mining on the environment. On May 12, Elon Musk stated that Tesla would no longer accept bitcoin payments due to the network’s reliance on fossil fuels. His tweet coincided with a number of negative headlines about bitcoin. Earlier this month, he said Tesla would start accepting bitcoin once there’s confirmation that miners are utilizing clean energy.