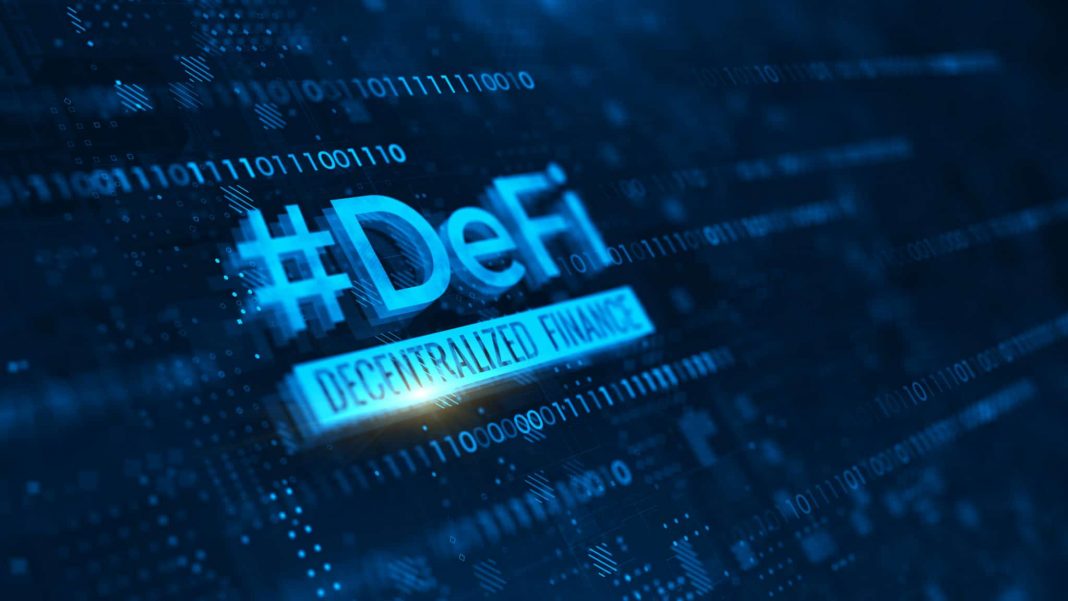 The billionaire investor and Dallas Mavericks basketball team owner Mark Cuban appears to have gotten burned like everyone else as the price of a DeFi token dropped to zero earlier today.

Cuban announced on Twitter that the collapse in TITAN’s price affected him as well. However, he also indicated that he managed to get out before the major crash took place after gauging that the token was overvalued.

Some experts think that Cuban’s interest in the project was what caused its value to inflate to the extent that it did. Users discovered Cuban’s DeFi wallet after going through a blog post, saying he is a liquidity provider of TITAN/Dai on the Polygon network.

According to Rekt News, the incident started when TITAN became overpriced, perhaps due to users buying the token to farm TITAN pairs at ~50,000% APY.

Fred Schebesta, a founder of Finder.com.au and Iron Finance investor, announced that TITAN’s price went to $65 and then pulled back to $60. He said that this caused whales to start selling and led to a big de-pegging of [IRON].

Moreover, large holders started to sell their TITAN tokens, flooding the market and leading to a cascading selloff.

Iron Finance, which once had more than $2 billion in total value locked (TVL) on Polygon, now has under $240 million.

The project has responded by offering USDC redemptions. However, users will first need to wait 12 hours for a timelock feature to pass.

The project warned not to buy TITAN on IRON, as there are no hacks, no exploits, or rug-pullings.

In the past, Cuban has shared his views on the environmental impact of crypto. In May, he tweeted in response to Elon Musk’s announcement that Tesla would be suspending bitcoin payments due to sustainability concerns. He announced that at Mavs.com, they would continue to accept Bitcoin/Ethereum/Dogecoin because replacing gold as a store of value will help the environment.

The value of the cryptocurrency market is $1.6 trillion, 63% of which consists of bitcoin and ether.

Bitcoin and Ethereum have struggled over the past month amid regulatory concerns and boosting investor sentiment. However, their prices have fared much better than most other cryptocurrencies. Bitcoin declined by 11% over the past month, while ether has fallen nearly 28%.

The post Mark Cuban Affected as DeFi token fell from $65 To $0 appeared first on FinanceBrokerage.