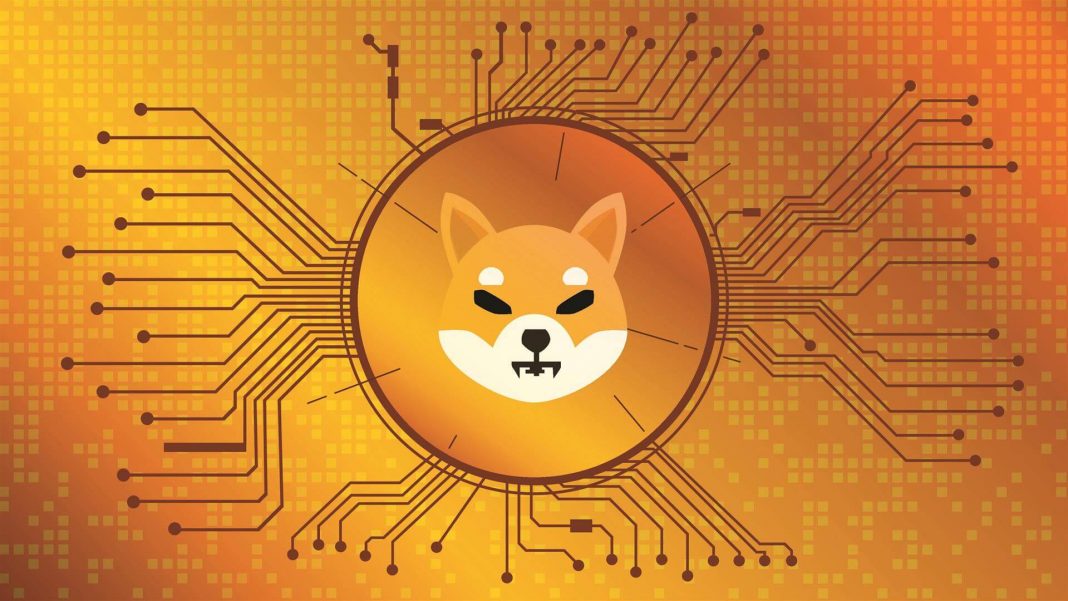 Shiba Inu is often regarded as an alternative token to dogecoin. It burst onto the scene in late April, seemingly as a bi-product of the attention brought on dogecoin by Musk. Its imagery features a meme version of the Shiba Inu dog breed, similar to dogecoin. Shiba Inu’s dollar valuation increased by over 2,000% in the runup to its recent peak in early May.

The announcement also covers chiliz as well as the keep network. As a reminder, keep the network focuses on providing storage on public blockchains. The project recently added compatibility for bitcoin users with BTC- a fully backed ERC-20 version of the world’s largest cryptocurrency.

Two days ago, the cryptocurrency exchange said three altcoin tokens would be available only for inbound transfer on Coinbase Pro, the professional-level trading service offered by the company. The company said that trading of the tokens would launch by 9 a.m. PT (12:00 p.m. EDT) on Thursday, June 17, if the coins establish sufficient liquidity on the platform by that time. The company plans to launch trading in three phases: post-only, limit-only, and then full trading.

Liquidity is very important in cryptocurrency and the world of finance more widely. It is a measure of how easy it is to trade a given asset, such as a cryptocurrency token, without affecting the price of that cryptocurrency. For this reason, traders prefer markets or assets that have good liquidity. It means it is convenient to buy as well as sell on those markets. On the other hand, it may be quite difficult to buy and sell tokens with bad liquidity. Also, bad liquidity may mean the token’s price would change if it is traded.

Cryptocurrencies like bitcoin and Ethereum have good liquidity, according to Coinbase. Nonetheless, the company states that many other coins face a significant lack of liquidity in their markets. This is very important when it comes to trading altcoins.