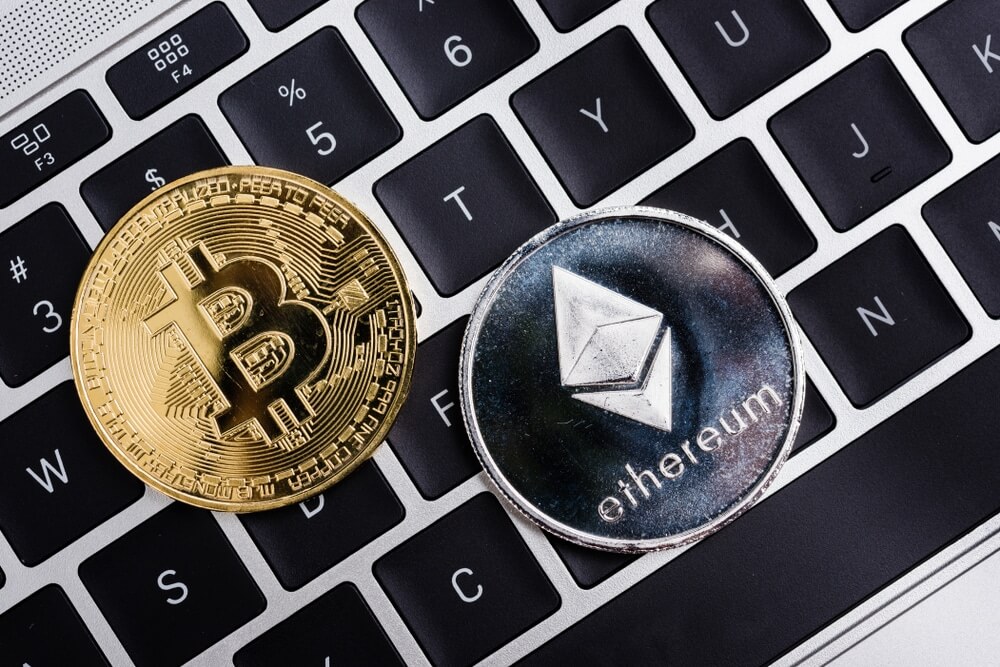 Bitcoin and Ethereum-Today’s two leading cryptocurrencies have been surging lately.

The hope has returned to investors as Bitcoin reaches the highest results since May.  Usually, Ethereum’s price movement follows bitcoin’s curve. How does BTC influence Ethereum? Or do they move independently?

Crypto market sentiment is mainly influenced by several factors. These factors could be expert forecasts or political events.

However, analyze it in a broader time frame. You will find that the price of most cryptocurrencies (basically, ETH) may depend mainly on the valuation of Bitcoin (BTC).

The results of a study conducted by Skew analysts in November 2019 showed that ETH had been the most correlated cryptocurrency with BTC for two consecutive years, with an average correlation coefficient of 0.9. At the same time, as the Binance research team reported on January 22, 2020, ETH was the most relevant asset in 2019.

Does it mean Bitcoin is the leader and major influencer of the crypto market?

According to crypto trading charts, the drop in BTC prices inevitably affects the exchange rate of assets such as ETH, XRP, and Litecoin (LTC).

Therefore, according to traders and market analysts, the impact of BTC prices on other cryptocurrencies, especially ETH, is a natural event in the digital asset market.

Analysts pointed out that the active discussion and often controversial news about Facebook’s Libra is the main reason for the similar behavior of the first two cryptocurrencies.

Therefore, bitcoin prices are a barometer of investors’ overall sentiment towards digital currencies when it comes to the cryptocurrency market.

Accordingly, if it changes due to systemic factors affecting the market—for example, increased volatility in traditional markets or changes in cryptocurrency regulation—the ETH exchange rate may change in the same direction as BTC.

The post How much does Bitcoin affect Ethereum price movement? appeared first on FinanceBrokerage.