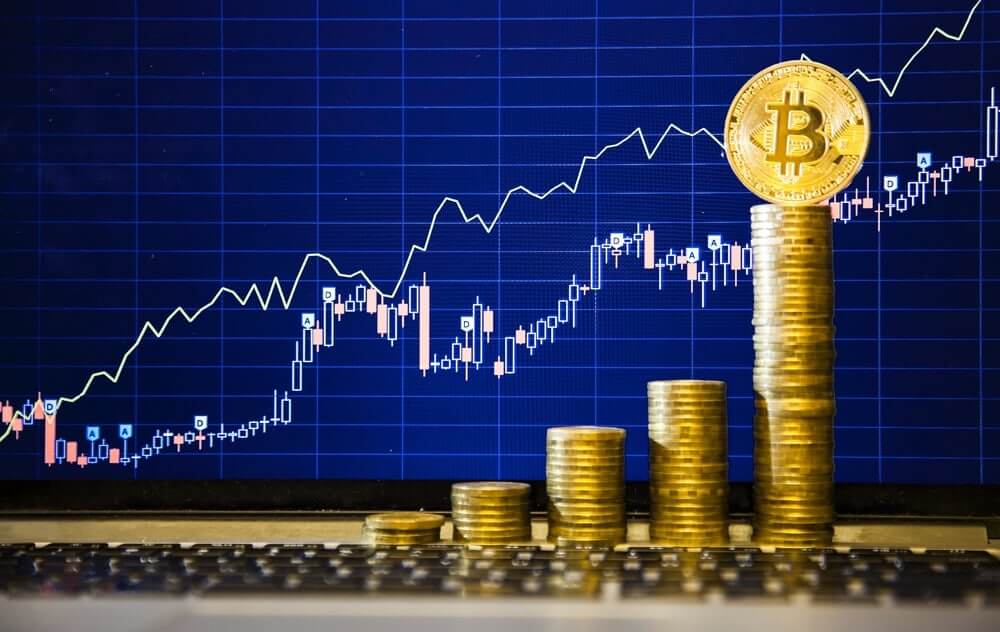 Bitcoin is the world’s oldest cryptocurrency. It reached its highest point in nearly three months on Saturday and then gave up some of its gains over the weekend.

The world’s most famous digital currency climbed to 45,303.66 US dollars. At this time, the trading price of the cryptocurrency is the highest level since May 18.

Later, the digital asset fell back from this point and then moved higher again, reaching nearly $45,200 at around 9 a.m. Eastern Time.

Bitcoin pushed up price highs and price lows due to short squeeze. On Friday, 126 BTC short positions were liquidated.

By rising to these levels, Bitcoin began to test resistance in the $45,000 range.

Is Bitcoin entering a 2018-like bear cycle? Should we expect its drop?

Although Bitcoin has recently heated up, the overall price is still 35% lower than the previous historical high of approximately $65,000.

Some people still believe that Bitcoin’s price is unreliable, while some investors think that Bitcoin’s ongoing downward correction is not as worrying as it was in 2018.

Even after the 35% downward revision, most “old coins” did not decide to ensure their year-on-year profit reached 275%. Confident “holding behaviour” may allow Bitcoin to escape large-scale surrender events like 2018.

The overvaluation caused by the initial token issuance rage was the main reason for the collapse of the cryptocurrency market in 2018. The random startup companies raised billions of dollars to develop blockchain platforms. However, most of them ended up either steam software or scams.

Although, the surge in bitcoin prices in 2021 originates from a sound macroeconomic foundation.

As a result, the efforts of central banks to protect the economy from the financial consequences of the coronavirus pandemic resulted in global debt exceeding US$281 trillion last year.

The post Hallelujah, Bitcoin is back on track. Will it crash again? appeared first on FinanceBrokerage.