GoatFi is launching its hot token, GFI. What does it offer? 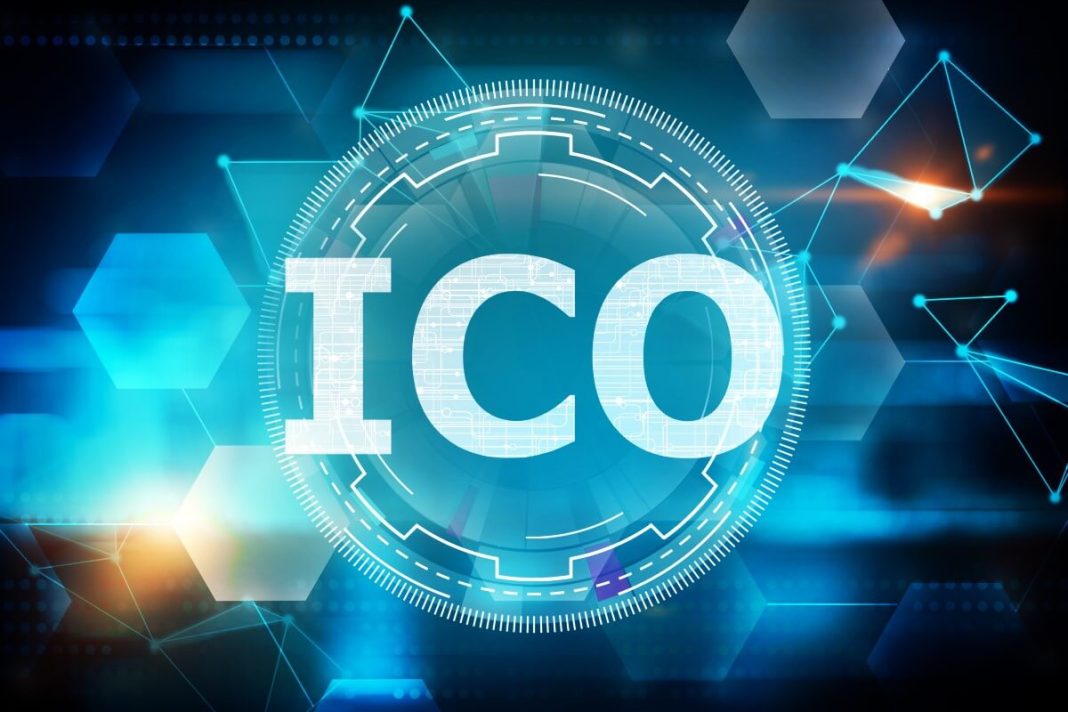 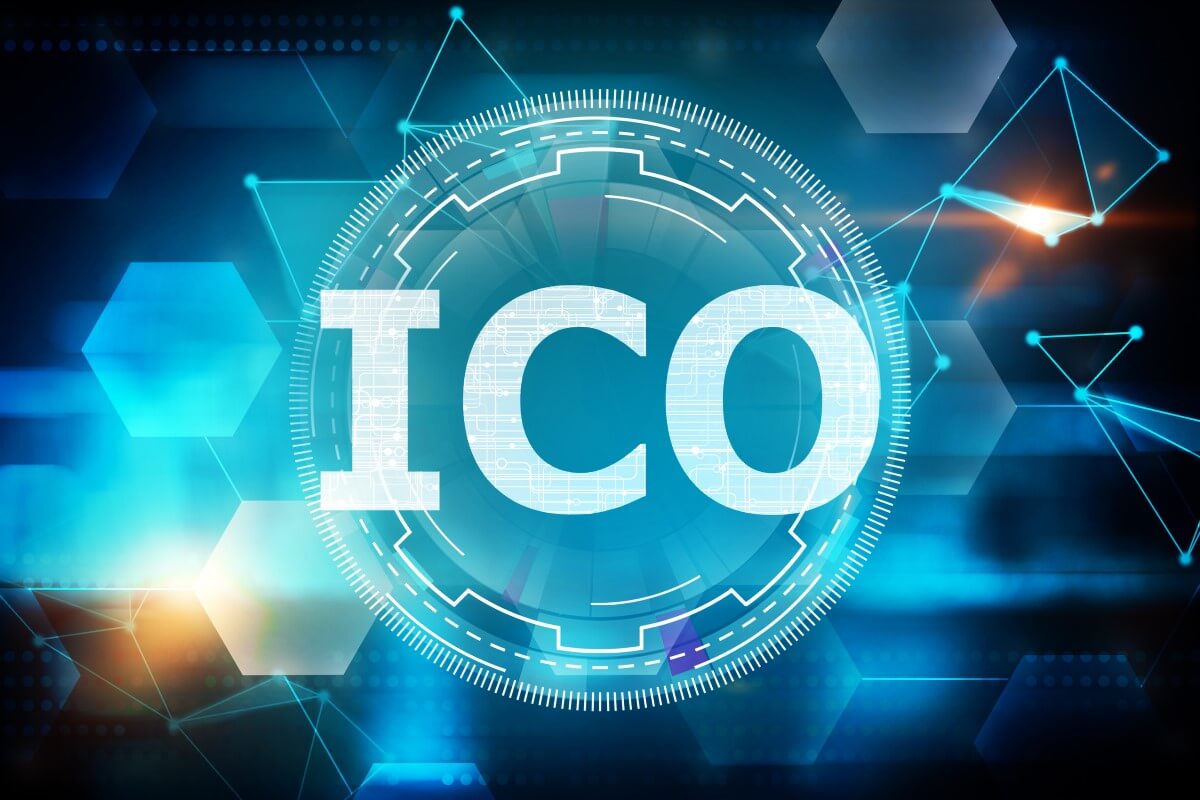 GoatFi is launching its hot token, GFI. What does it offer?

GoatFi is a new platform that offers an enticing game to football fans. It also boasts the hot native utility token, which will be available for purchase soon. The company developed the modern football trading card game platform with great graphics and interface. Users will enjoy advanced features and immersive gameplay. Besides, the users will be able to get their own NFTs and serve as the owners and general managers of their own football teams.

While there are other platforms that seem similar at first glance, GoatFi is the first to integrate real-life data of football players in the Defi space. It aims to give its users a real-life experience of owning a football team. As such, gamers will be able to draft a team made up of Premier League players and compete against other owners in their League. They will score points weekly based on their real-life on-field performance and receive rewards accordingly.

What is the platform’s goal?

GoatFi aims to create the best global team of 11 NFT collectible cards that will represent professional football players. The team will participate in Tournament, and the ones that finish it with the most points will become winners. According to the company, the team’s points will actually be the sum of the points of each team member. On the other hand, the players will get points based on their actual performance during the Tournament. The winning teams will receive great prizes.

Furthermore, the company will take player scores from real data on the matches of The World Cup, Premier League, etc. There will be several types of Leagues, including Invitational Leagues & Cups, Public Leagues, and Global Leagues.

The first one is the key feature of the game. In Invitational Leagues & Cups, players will compete against their friends. They will be able to create a league and send their friends a unique code to allow access. The platform will automatically create a cup as part of the League. Each player will be able to compete in up to 25 private leagues. However, there’s the number of teams in a single league isn’t limited.

Public Leagues offer an extra challenge to more competitive players. In this League, players will have to join teams randomly and play with strangers. Unlike the first option, they can only compete in up to 5 public leagues.

Lastly, there are Global Leagues. The platform will automatically list the gamers into the following global leagues: a league for fellow managers from the player’s country, the overall League featuring all registered teams; a league for managers starting the same Gameweek as the player; a league for supporters of the player’s favorite Premier League team.

How does the scoring system work?

The company noted that all leagues score on either a Head-to-Head or Classic basis. When it comes to the latter, the platform will give the teams a rank based on their total points in the specific game. Participants will be able to join a league with classic scoring at any point during the season. Leaving is also an option whenever they want.

If the game ends with a tie, the higher points will go to the team who has managed to make the least amount of transfers. However, GoatFi won’t count any transfers made using a free hit or wildcard while ascertaining the total number of them.

One of the greatest attractions of this game is creating your own team. Users will enjoy this process. At first, they will need to select their team roster. The managers should select at least 15 players, including 2 Goalkeepers, 5 Midfielders, 5 Defenders, and 3 Strikers. Each team will have a maximum of 2 captains, and the latter will be able to get more points than the other players. Users will get to name their dream team, as well.

Owners will have to choose 11 official players for each game after selecting 15 players. GoatFi will calculate all scores according to the players’ real-life performance in the Premier league. As a result, users need to choose players from teams with a high potential of winning if they want to score high.

Moreover, managers have the privilege to choose the captains, and considering that they will bring the team higher scores, it’s very important to select the captains wisely. The latter’s scores will automatically double, both positive and negative. The team will also have a vice-captain. This player will get double points if the captain doesn’t participate in a match.

What about the GoatFi game modes?

The company offers two popular game modes: PVP and PVE. The first one allows users able to compete against one another based on real-life tournaments instead of always competing against AI coaches. All coaches will be able to join in the Tournament hosted by GoatFi weekly. Furthermore, in each Tournament, the platform will award the best team with the most points. The team that scores the highest will get prizes from GoatFi. The company will use real data on the matches of the most popular Leagues to take player scores.

On the other hand, PvE mode enables users to enter matches quickly. They will have a chance to compete against AI coaches. However, that’s not an easy task, given that each coach uses a different strategy. In addition, every coach has their own set of advantages. Thus, players will need to thoroughly analyze their strategy and prepare a suitable team to win the game.

​The company will tokenize each player in the form of non-fungible tokens. Each NFT will have unique strengths and characteristics. The GoatFi team will use three attributes to determine the strength: Defend, Attack, and Speed. These three will affect the balance of the gamer’s squad in PVE mode.

The post GoatFi is launching its hot token, GFI. What does it offer? appeared first on FinanceBrokerage.