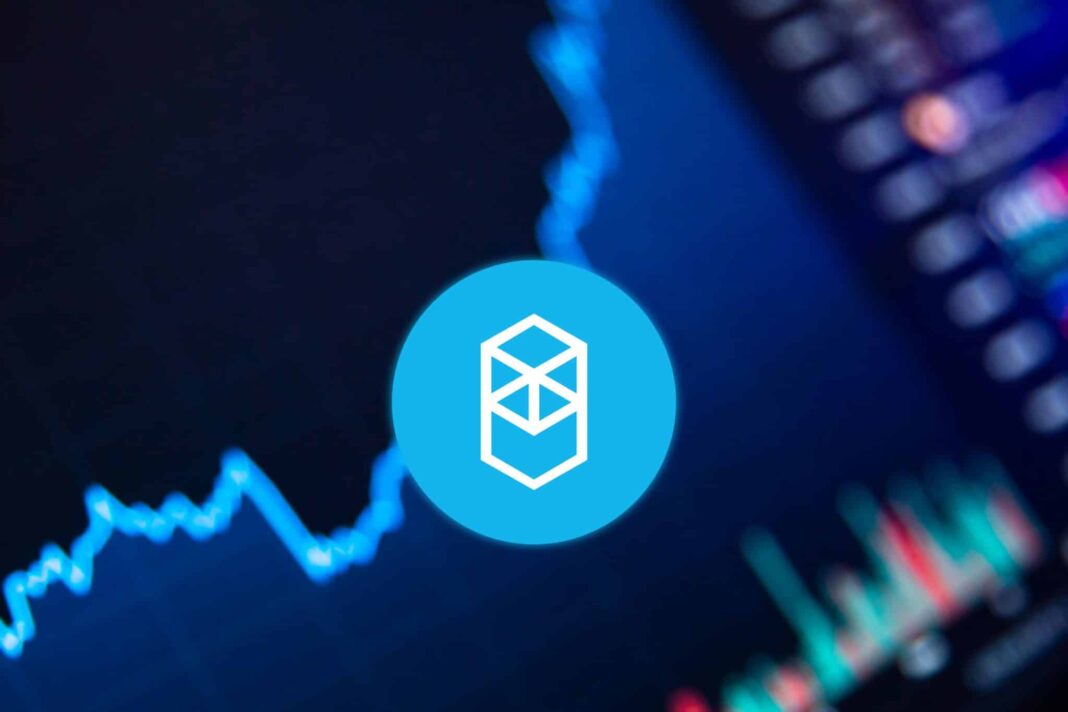 As of 2021, the Ethereum network is the top smart contract platform in the blockchain industry. But Ethereum has to compete with various competitors. One of its competitors has been on a run thanks to rapid growth within its ecosystem. Fantom is a layer one smart contract platform that utilizes a directed acyclic graph architecture as a means of solving the problems of slow transaction speeds and high transaction fees.

The price of the FTM token jumped in the last 24 hours, and it is currently trading at $0.87 after a 71.6% run. DeFi over time became more interoperable across multiple blockchains other than Ethereum and many layer one smart contract blockchains are becoming increasingly. The latest trend is Fantom.

After Solana as well as Avalanche, Fantom gained popularity among DeFi enthusiasts. Multiple projects built on the network contributed to the network’s growth in recent weeks.

The Fantom Foundation announced an incentive program worth $250 million to support growth. It will distribute 370 million FTM as rewards to projects that build on top of the network. Undoubtedly, the recent developments played an important role in FTM’s success. Its price jumped from Sunday through Monday as well as rallied further on the news of the incentive program.

Its price rose more than 340% in the last 30 days and appears to be heading towards its all-time high price of $0.94.

Ethereum is the most used blockchain for both DeFis as well as NFTs, nonetheless, Fantom positioned itself as one of the most promising scalable Layer 1 platforms offering EVM compatibility.

Fantom hosts one of the most blue-chip DeFi protocols. It even includes Ethereum natives like Curve Finance as well as SushiSwap. In recent months, SpookySwap changed the status quo. The community-driven decentralized exchange has the highest liquidity of all decentralized exchanges on Fantom. SpookySwap currently holds $167 million, while Curve Finance trails about $164 million. Other Fantom-native DeFi projects including SpiritSwap, Tomb Finance, Scream, Reaper, Tarot, collectively account for more than $200 million in total value locked. SpiritSwap’s SPIRIT token jumped 339.7% in the last 24 hours, while TOMB rose 70%.