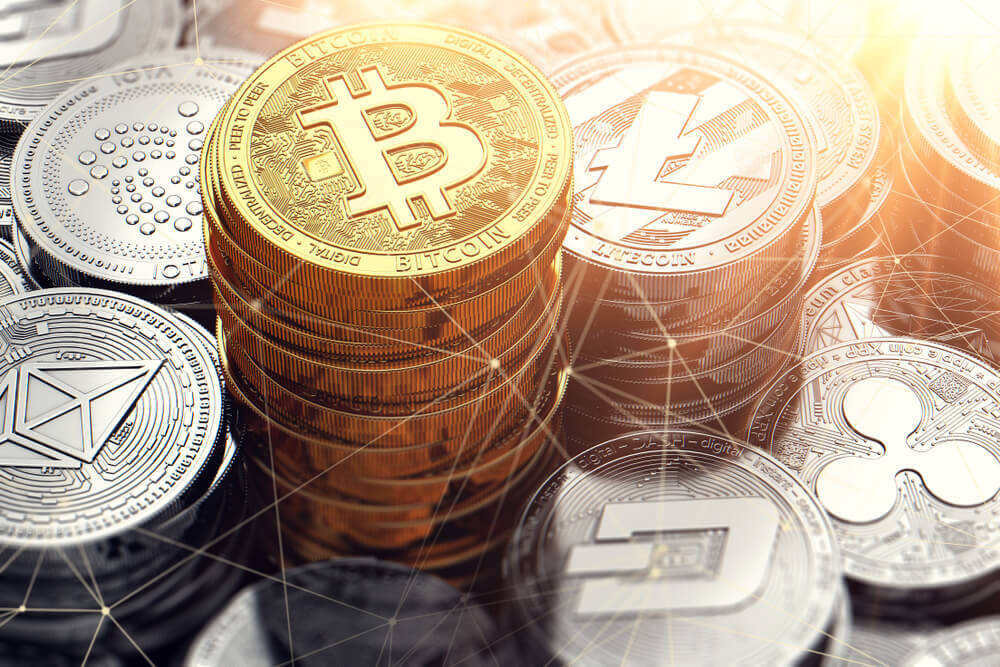 Cryptocurrencies were trading lower on Thursday with Bitcoin dropping more than 3% to $33,275.4. Ether, the coin linked to the Ethereum blockchain network fell 3% to $2,262. Dogecoin also suffered losses, as its price fell 5% to around $22. Other popular cryptocurrencies Litecoin, Cardano, fell more than 2% each over the last 24 hours.

The European Union has come under pressure to step up enforcement of anti-money laundering rules after one serious case exposed problems. Several countries investigated the case of Danske Bank. More than 200 billion euros that raised concerns passed through its tiny Estonian branch between 2007 and 2015.

Lacking any pan-EU authority to tackle the issue of dirty money, Brussels had no other option than to rely on national regulators. But, national regulators have not always cooperated fully. So, it is important to address money laundering and other crimes at the European Union level.

The EU’s executive arm European Commission wants to create a new Anti-Money Laundering Authority (AMLA). This agency will become the centerpiece of an integrated supervisory system. National regulators will be part of this system. The commission is introducing important improvements to enable consistent action against financial crimes.

A new agency proposed by the European Commission will contribute directly to preventing incidents of money laundering. It will help to prevent other crimes as well. At the same time, it will coordinate national regulatory authorities as well as help them to increase their effectiveness in enforcing the single rulebook.

The new rules will be made directly binding on member states to stop criminals from exploiting differences between national regulators.

A further proposal would introduce new EU requirements for crypto-related companies. The EU wants them to collect data regarding the people who send and receive crypto-assets. Transfers of crypto-assets are currently outside the scope of EU rules for financial services. The lack of solid regulations leaves holders of crypto-assets exposed to money laundering as well as other risks.