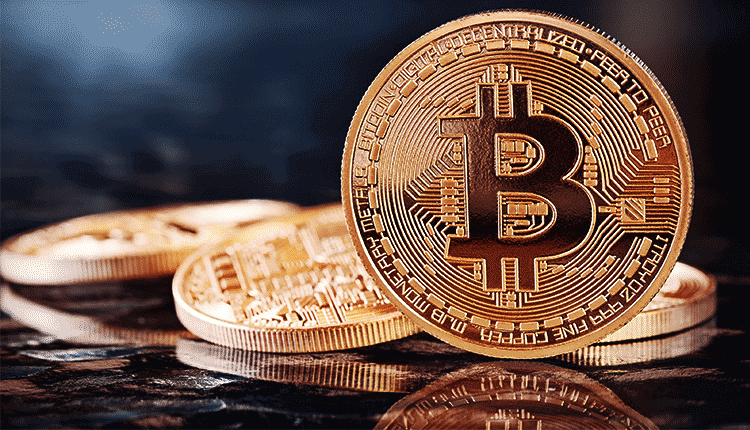 This summer, El Salvador became the first country in the world to recognize Bitcoin as legal tender. The country’s government is ready to use this cryptocurrency on a regular basis. It bought its first 200 Bitcoin (BTC) ahead of the September 7 rollout of a new law set to make the BTC legal tender.

The country’s president Nayib Bukele stated that their brokers will be buying a lot more ahead of the deadline. Last week, El Salvador’s Congress passed a new $150 million Bitcoin fund. The government purchases its first 200 BTC as part of this fund. The government of El Salvador spent more than $10 million on 200 BTC. The purpose of this fund is to facilitate conversions from BTC to U.S. dollar in the lead-up to the new law being implemented.

As stated earlier, El Salvador became the first country to recognize Bitcoin as legal tender. The law approved by lawmakers gives Salvadorians the ability to hold a digital asset as part of a long-term investment strategy. They can also withdraw it in cash at any of the 200 ATMs installed across the country. El Salvador is also building infrastructure to support a state-issued Bitcoin wallet, dubbed Chivo. This state-issued wallet will have its own ATM that allows citizens to withdraw cash 24 hours a day without paying commissions.

Bank of America published an interesting report about El Salvador’s decision regarding Bitcoin. Its decision to recognize BTC as legal tender could streamline remittances according to analysts. Bank of America noted that remittances account for a staggering 24% of the country’s gross domestic product. Currently, a sizable chunk of that goes toward transaction fees.

El Salvador’s decision could also promote financial digitization, and open up the country to American firms and digitize currency miners.

Not everyone is happy with the decision to recognize BTC as legal tender. In August, people took to the streets to protest over the adoption of Bitcoin as an official currency. Retirees, veterans, and other demonstrators voiced their concerns over Bitcoin’s unstable price. Demonstrators also expressed concerns regarding the lack of knowledge as well as an understanding of the technology needed to use cryptocurrencies like Bitcoin. Also, anti-Bitcoin protests were apparently a part of a wider opposition campaign by local veterans protesting over low pensions.

Detractors from the World Bank and International Monetary Fund also noted that the new strategy isn’t a good idea.