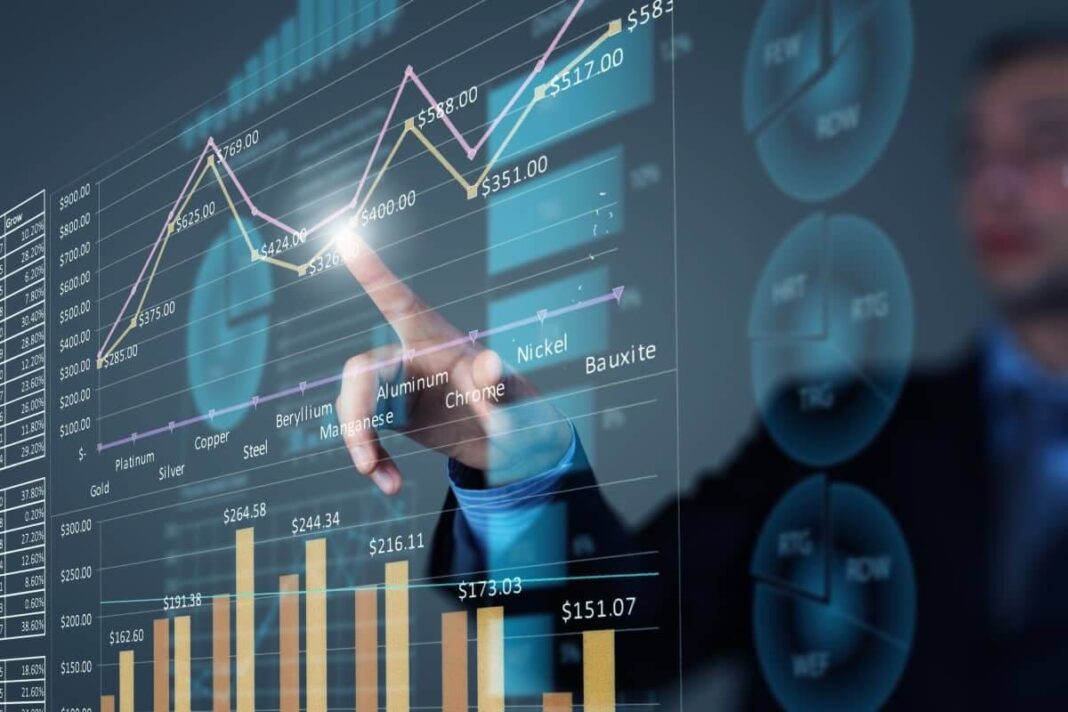 Divergence is a decentralized platform for hedging and trading DeFi assets. Its flagship product is an AMM-based marketplace exchanging synthetic binary options. Currently, the Defi market lacks easy-to-use, effective, and versatile solutions for trading and hedging volatility of assets that exist on the various layers of decentralized applications, where customers are simultaneously exposed to multiple sources of risk.

Furthermore, existing decentralized futures and perpetual products offer linear risk exposures for only a limited number of major assets, so managing price risk is quite difficult. Even though options are less-developed products, they can provide a non-linear risk-reward structure. That enables options traders to build leveraged positions in assets at a lower cost than they would need to pay for making an outright transaction.

How does Divergence plan to solve the problem?

Divergence wants to use various financial instruments, including index derivatives, binary options, and yield vaults. The company will also incorporate volatility trading strategies. Divergence’s first step is to create a user-friendly, immediately scalable product. The team’s goal is to address the needs of liquidity providers and traders in the DeFi ecosystem. Thus, the company will offer its customers an AMM-based marketplace that will trade synthetic derivative coins with a binary pay-off structure on the volatility of LP-defined asset classes.

According to the company, this AMM marketplace will boast several key features, such as composability, capital efficiency, and continuity, all of which enable it to stand out among other similar platforms.

Users will be able to create markets at strike prices and choose expiration cycles. In a one-step seeding and minting process, they can also use any fungible token, even assets issued by other protocols. Customers won’t need to mint a derivative token first to allocate funds and seed a pool.

Furthermore, Divergence requires only one collateral to write a binary call and a binary put for a pool. After the user creates a pool, they can use the same collateral to buy and sell options via this pool. Besides, the smart contract reserves max claims for collateral. As a result, it will be able to provide LPs the flexibility of withdrawing capital before expiration.

By default, the Divergence platform’s binary option pools auto-exercise positions and automatically roll over the liquidity upon expiration.

What will be Divergence’s next step?

The team will also introduce multiple yield vaults to asset allocators in the DeFi ecosystem. The vaults will utilize various volatility-based automated trading strategies. However, the team will implement these strategies across Divergence’s product suite beforehand. In addition, the company will distribute passive income streams generated from the vaults to both vault contributors and liquidity providers to enhance their yields further.

Thanks to this platform, investors will be able to manage risks inherent in the decentralized financial markets, including the interest rate and price risks. Divergence is especially well-suited for traders transferring asset price risk, as well as liquidity providers hedging impermanent loss.

Customers will gain from exchanging different volatility derivatives with binary pay-off structures from non-custodial wallets. Divergence’s pricing mechanism will enable them to enter and exit trades at competitive spreads.

Moreover, the company will offer customizable betting pools with fixed payouts on a wide range of on-chain and off-chain events. Traders will be able to mint and trade derivative tokens whose values derive from the volatility of underlying indices and assets.

Gelato is a decentralized network of bots. Web3 developers use it to automate smart contract executions on public blockchains, such as Ethereum, Fantom, Polygon, and others. The company plans to launch its native token’s ICO sale on September 13, 2021.

Currently, existing dApps often lack reliability, decentralization, and sophistication. Gelato Network wants to solve such issues and offer superior products. The team has built the underlying infrastructure that offers developers a powerful decentralized network of bots. Gelato is still working on the project. According to the company, anyone can instruct its bots to monitor the state of protocols off-chain. Furthermore, bots can execute arbitrary transactions on users’ behalf when the specific trade meets pre-specified conditions.

Gelato’s services are very useful. Thanks to this platform, developers will be able to transform their existing products and allow users to repay their debt on a lending protocol. Gelato has been assisting developers in executing their Ethereum tasks around the clock for some time now. So, it is well-established on the market. The company enables customers to automate interactions with any smart contract. At the same time, it certifies that users have full custody over their funds.

The Gelato team wants to unlock the creative potential of every Web3 developer. However, users won’t need to become an expert in managing the DevOps of running more sophisticated bots on Ethereum to use this platform.

Instead, the company aims to simplify the process for developers as much as possible. It has already achieved its main goal of giving Web3 developers easy access to reliable smart contract automation. Gelato launched its Version 1 mainnet in early July 2020.

Since then, the platform’s popularity has been rising steadily. Many developers have already integrated their smart contract applications with this network. However, Gelato continues evolving. Thanks to being deployed to multiple EVM-based blockchains, network usage is growing. As a result, the company now boasts thousands of smart contract executions automated via its platform every month.

Gelato has an impressive roadmap. However, the company has already achieved its key goal, and now it seeks to enhance existing functionality, as well as expand usage and business to new blockchains. The team also wants to decentralize the protocol further.

Gelato Network is essentially a marketplace that brings together two parties: developers who want to offer Transaction automation to their users and infrastructure operators that run executor bots who are looking for tasks to complete in exchange for fees.

The company’s long-term vision is to export its existing transaction automation functionality to as many dapp users and developers as possible across all popular public blockchains of the future. It wants to become the backbone of all automated smart contract execution on every platform and focus on decentralization, reliability, and developer friendliness.

The post Divergence will start its ICO soon. What about Gelato?  appeared first on FinanceBrokerage.