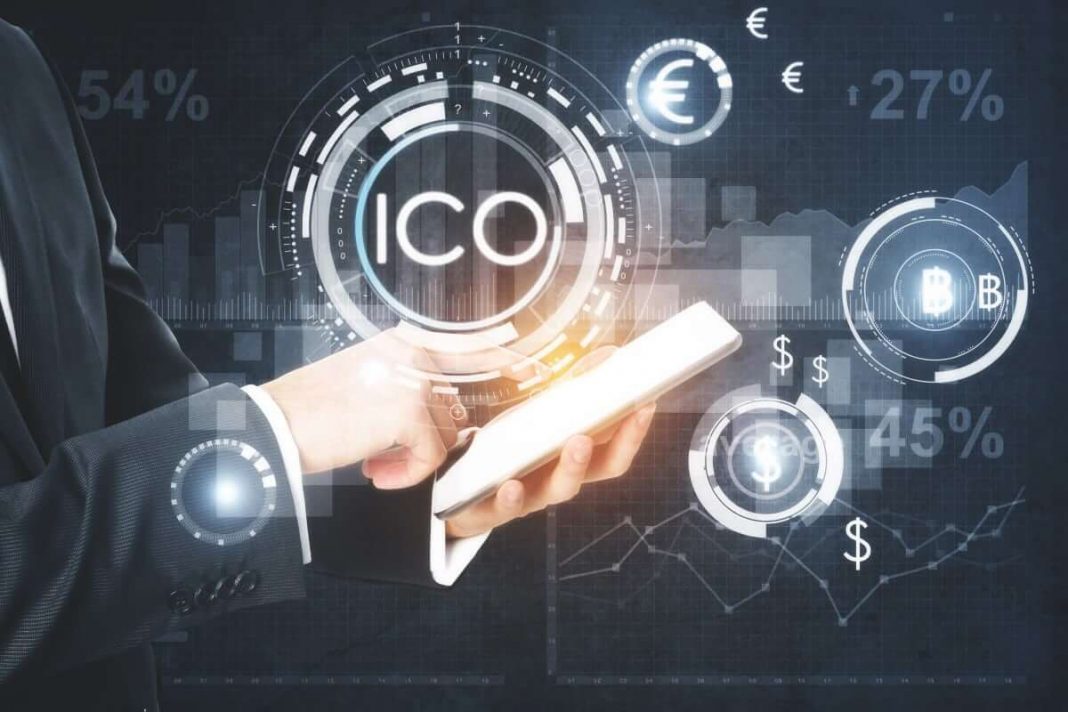 Crystal Technologies launched its initial coin offering on August 6, 2021, and the sale will end on December 16, 2021. CRT is a BEP-20 token built on Binance Smart Chain. Its total supply consists of 980,000,000 coins, and the company will trade 45% of that amount during the public sale. CRT’s price is 0.025 during the ICO, but its value will increase significantly after the sale ends.

The company plans to build the first of its kind Inter-Blockchain Decentralised Exchange. The latter will enable seamless swap of tokens among different blockchains in an atomic manner. Furthermore, Crystal Technologies’s wallet is one of the most trustworthy and intelligently designed crypto wallets around the world. It supports all prominent blockchain platforms, as well as their common token standards.

Nowadays, every popular blockchain platform boasts its own set of Decentralised Exchanges. After all, DEXs enable investors and token holders to trade their assets with another user in a trustless manner via the use of smart contracts.

Crystal Wallet’s other advantage is that it connects directly to these DEXes. Thus, it allows customers to exchange their assets instantly in a non-custodial fashion. Users don’t need to deposit the assets to any centralized exchange or withdraw them from it.

What about the yield farming and staking platforms?

Crystal Wallet features smooth, seamless connection and integration with various Staking protocols, Yield Farming platforms, and DApps. As a result, users will be able to earn passive income on their digital assets. It is like opening a deposit account in a traditional bank. The only difference is that the APY is much higher.

Moreover, Crystal Wallet has industry-standard security, and it offers strong protection. Users’ private keys and credentials never leave their own devices. Instead, they are stored locally under strong encryption.

The company aims to offer its customers the best user experience. Thus, it works to create an intuitive and elegantly designed interface.

Crystal Technologies is quite ambitious in its quest. The company plans to build its own set of DEXes that inhabit BSC, Ethereum, Solana, and Tron blockchains as the first step toward better connected DeFi.

These DEXes will operate similarly to other existing DEXes on the blockchain platforms mentioned above. However, they will offer little slippage and further optimized efficiency.

The company’s ultimate goal is to provision an Inter-Blockchain DEX, and with it, connect otherwise isolated blockchain platforms, along with their liquidity. Crystal’s IBDEX will be capable of executing atomic swaps among tokens inhabiting different platforms instantly at blockchain’s speed. For example, customers can swap BNB for ETH or TRX for SOL right in their wallet, without the need to use stable coins such as USDT as a medium of exchange.

What about CRT token?

Crystal Technologies created its native token CRT for utility purposes. This token plays an important role in the Crystal Wallet, as well as Crystal IBDEX. CRT’s main goal is to incentivize wallet users.

Crystal Wallets support different blockchain platforms, and the latter designates a separate cryptocurrency to pay for its network fee. However, that may be troublesome for new users. To help them navigate this unknown world, Crystal Wallet allows its customers to pay for all transactions carried out from their wallets with CRT tokens, regardless of the underlying blockchains.

Furthermore, the company supports Staking platforms and Yield Farming. Thus, its native token also serves as yield or staking rewards when the users put their cryptos to work with the goal to earn passive income. In addition, customers will be entitled to a certain discount if they pay the transaction fee using CRT.

The company plans to use CRT as a governance token in the Crystal Ecosystem, more specifically, Crystal IBDEX and Crystal Wallet. That means its holders will be able to participate in the decision-making processes of adding new tokens, blockchain support, and product features on Crystal Wallet, as well as Crystal IBDEX.

If these supports bring revenue to Crystal Technology, the CRT holders who participated in the decision will also get a share. However, the team will distribute winnings based on the proportion of each participant’s CRT at the time of voting to the total amount of tokens involved in the vote.

Gameology is a decentralized gaming ecosystem. Based on the binance smart chain, this company plans to build its native platform. Users will be able to access the various arenas on the G-PLATFORM, and they will find GMY branded games there. Players will enter lobbies and fight against opponents to win GMY prizes.

Furthermore, the company will link the G-APP, G-NFT MARKETPLACE, and G-SHOP directly to the platform. Customers can keep their GMYs in the G-APP and send or receive them. Besides, they can easily switch from the G-SHOP to the G-NFT MARKETPLACE. Users will be able to purchase hardware and services through GMY in the G-SHOP.

On the other hand, G-NFT MARKETPLACE will give them a chance to buy or win NFT cards related to GMY games and even use them in their fights.

Gameology launched its native token’s ICO on August 5, 2021, and it has become popular very fast. The sale will end on August 17, 2021. GMYX is a BEP20 token, and the company accepts BNB in exchange for it.

What about Casini Token?

This project is relatively new, launched in 2021 as the first direct rewards investment group. The community of network participants governs the project. Currently, they aim to raise funds for the development projects.

CSN is a governance token that generates rewards. It is also the main cryptocurrency to buy within the Bunker Life Club portal.

There is also the second Casini token project – the Bunker Life Club platform. It is also directly related to the CSN cryptocurrency.

Bunker Life Club will facilitate the creation of token projects, as well as the association of investors for projects under development. Token CSN will be the main cryptocurrency with which users will be able to contract a variety of services on the Bunker Life Club platform.

The company will offer its token holders direct rewards for participation in the project. It will also launch Token Incubator, which will be a cryptocurrency factory. Premium investors will benefit well from Token incubator’s projects.

Casini Token managed to garner lots of attention in the DeFi space in a short time. The team introduced a well-developed roadmap, and it already amassed supporters. Currently, the token is very HOT, and its value will likely increase over time.

The post Crystal Wallet’s Hot ICO is live. What about CSN and GMYX?  appeared first on FinanceBrokerage.