Crypto Peaked a Year Ago 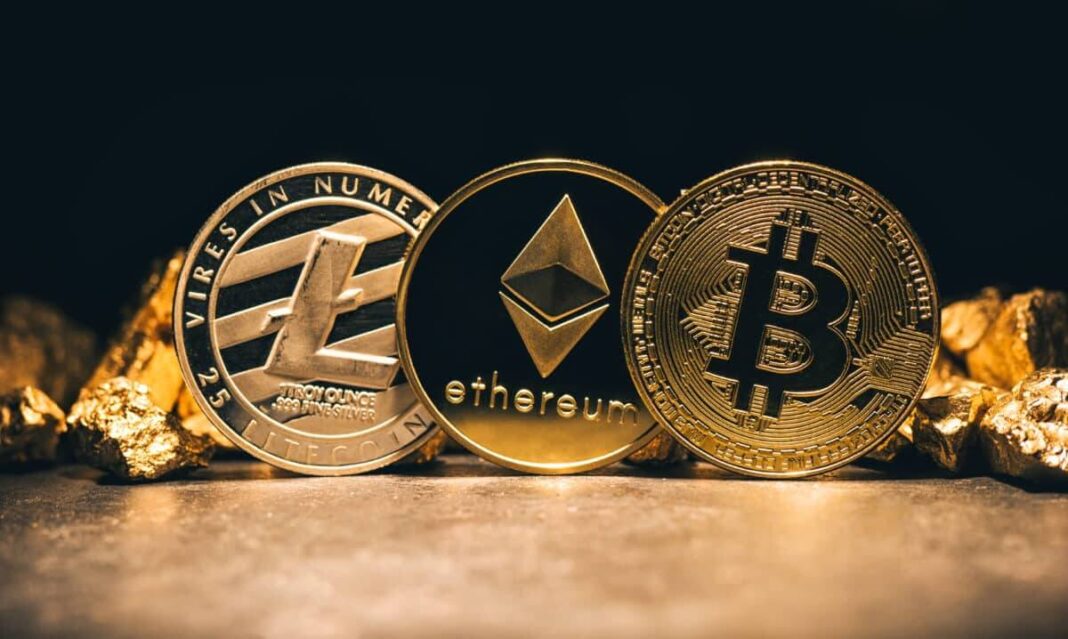 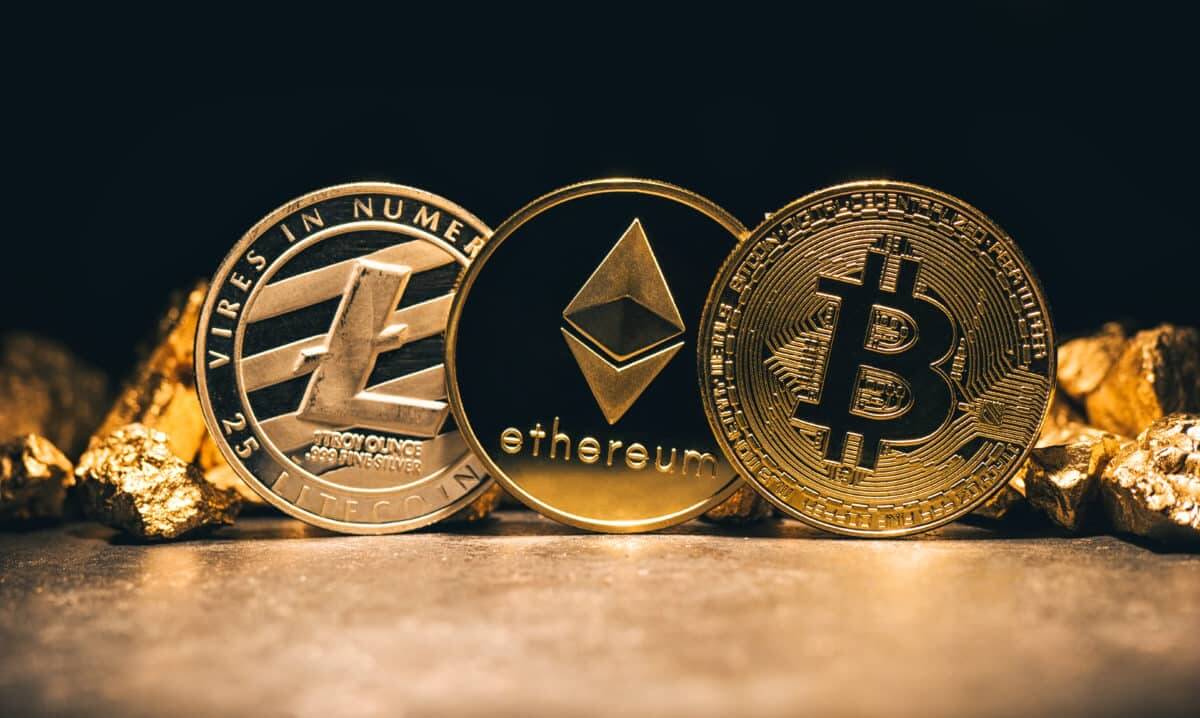 Crypto Peaked a Year Ago

In June, the cryptocurrency exchange laid off 18% of its employees. Around this time last year, investors were calling Bitcoin the future. Over the past year, Bitcoin has lost over $68,000 in value as the two largest digital currencies. The industry’s value has fallen from around $3T to $900B.

Bitcoin has turned out to be another speculative asset that has sided with evangelists instead of a hedge against high inflation for nearly 40 years, falling when enthusiasm wanes and investors worry.

Bankruptcies have become more common since the middle of the year, with crypto account customers unable to access their funds and in some cases recovering only cents on the dollar. If this is the future of finance, things look bleak.

Equities linked to cryptocurrency also suffered. Coinbase fell 20% in two days, while Robinhood, a trading app with Bankman-Fried as a major investor, fell 30% in the same period.

There was already enough pain in the world. Coinbase reported a $545M loss and a revenue drop of more than 50% in the third quarter compared to last year.

That’s when inflation rates began to rise, raising fears that the Fed would raise interest rates when the calendar turned. Bitcoin fell 19% in December as investors shifted into assets deemed safer in a volatile economy.

In January, bitcoin fell 17.452%, and Ethereum fell 26.234%, respectively. Meta, the head of the crypto at Facebook’s parent company, coined a phrase that quickly entered the lexicon. Bitcoin fell 16% in a week, dropping by more than half since its peak six months ago. Inflation showed no signs of abating on the macroeconomic front, and the central bank remained committed to raising rates to the extent necessary to slow consumer prices.

The post Crypto Peaked a Year Ago appeared first on FinanceBrokerage.