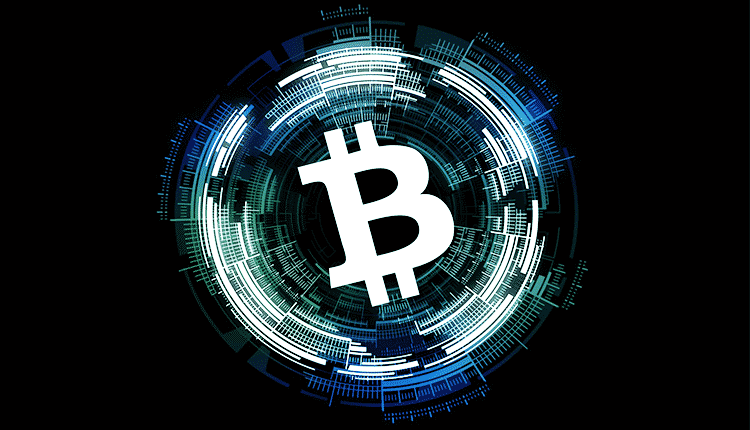 The conference covered many topics:

The most exciting part of the discussion was the moderator`s question to each panellist. He asked them to express their hopes and opinions about Bitcoin.

He said that his hope for crypto might improve the efficiency of money. He added that in fact, if it improves the core efficiency of money, and if money will be free from government interference or actions like fraud, that will lead to a better living model.

He said that she believes in the technology itself and the union of blockchain technology and artificial intelligence to positively change the world.

Mr. Dorsey also talked about his expectations and hopes as he said that new technology and innovations create world peace. He repeated what Elon said earlier that governments have ‘monopolies of violence while the individual doesn’t have any power. He added that the amount of destruction that comes from the monetary system is real. In his opinion, the monetary system takes away attention from more important problems that affect everyone on this planet. As a final word, he said that it would be long-term, but he hopes for peace.

It is going to be interesting to see how these market makers help to convert their aspirational rhetoric into reality for digital currencies and blockchain projects.