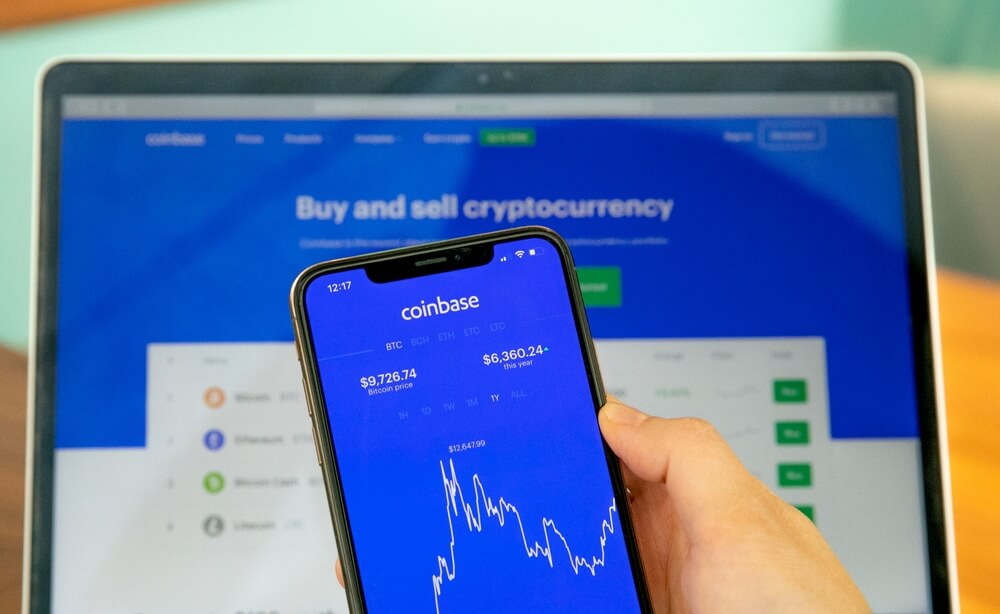 Polkadot (dot) is a protocol that allows cross-blockchain transfers of any type of data or asset. Galvin Wood who is the creator of the first version of the ethereum network created polkadot.

By uniting multiple blockchains, polkadot is trying to achieve high degrees of security and scalability. Dot serves as the protocol’s governance token and also has a use for staking to secure the network or to connect (“bond”) new chains.

Polkadot is also available on the cryptocurrency exchange’s Android and iOS apps. Customers have the opportunity to trade, send, receive, as well as store dot in Coinbase regions, except Singapore.

On Tuesday, polkadot’s Kusama council passed Motion 310, confirming the start of the first slot auction on the Kusama network. These slots will determine the parachains that will be added to the Kusama relay chain. Kusama functions as a canary network for polkadot’s, which according to Gavin Wood helps to secure polkadot by allowing functionality to exist in the wild for as long as possible.

Gavin Wood published a tentative schedule for the Kusama slot auctions on June 8. Following his initial schedule, the first slot will proceed over five days, with the first two days allowing for preliminary bidding.

So, a winner should emerge by 11:00 am UTC on June 22, with the second slot commencing an hour later. In all, he proposed the first set of five consecutive slot auctions over five weeks followed by a temporary pause to evaluate network performance.

The post Coinbase Added Polkadot’s Dot to its Platform appeared first on FinanceBrokerage.