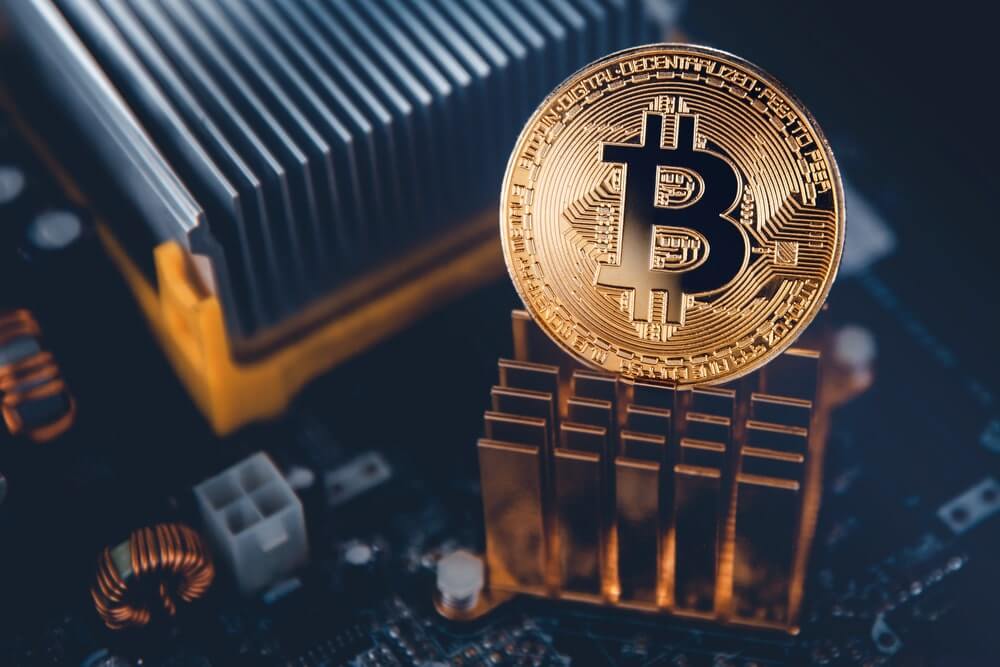 China was the main player when it came to bitcoin mining, but the government’s decisions created unfavorable conditions for miners. With China cracking down on cryptocurrencies, it may soon become much easier and more lucrative for cryptocurrency miners in other parts of the world to mine bitcoin.

Last month, China called for measures to eradicate bitcoin mining amid concerns over its environmental impact. This has already resulted in miners fleeing the country for other regions, like North America.

The country’s crackdown intensified over the weekend. Authorities in the province of Sichuan ordered cryptocurrency miners to stop operations. More than 90% of the country’s bitcoin mining capacity is no longer operational according to reports. It is thought that between 65% and 75% of all global mining takes place in the country.

China’s decision to eradicate bitcoin mining is bad news for cryptocurrency miners in China, but others stand to benefit.  The total hashrate, or processing power of the bitcoin mining network appears to have gone down sharply in the wake of China’s crackdown on cryptocurrencies.

In the last month or so, its hashrate fell from a record 180.7 million terahashes per second in mid-May to around 116.2 million. Experts say that, with more miners going offline due to China’s decisions, other miners’ share of the network will increase, potentially making mining much more profitable.

As more hashrate falls of the bitcoin network, the difficulty will adjust downwards. So, the hashrate that remains active on the network will receive more for their proportional share of the mining rewards. Meanwhile, the network difficulty of bitcoin fell from a record above 25 trillion in May to 19.9 trillion last week. Mining difficulty is adjusted approximately every two weeks, so there is a time lag in the data.

The network difficulty is not the only factor that determines profits. Another important factor is the price of the major cryptocurrency. Its price declined from record highs in recent months on the back of negative comments from Elon Musk. China’s crackdown on the industry also had a negative impact on the price of the world-famous cryptocurrency. The price of Bitcoin nearly halved in value since reaching a record high of almost $65,000 in April. The cryptocurrency declined below $30,000 two days ago, briefly wiping out its 2021 gains. However, its price since recovered to trade above $34,000.