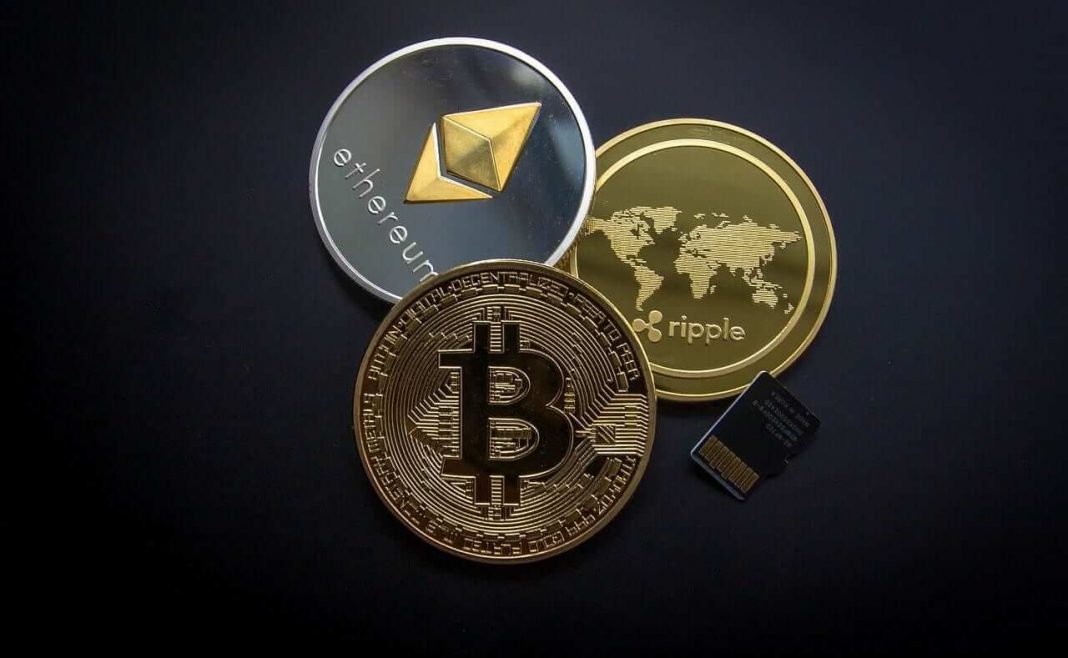 The price of the native crypto of the Cardano blockchain network ADA surged more than 19% in the past 24 hours. It followed the launch of Cardano’s Alonzo Purple upgrade with the full rollout of contract support.  According to CoinMarkCap, at the time of publishing, ADA was trading at around US$1.72. It was at its highest value in two months.

Speaking to the community on Twitter, Charles Hoskinson (Cardano founder) said the company plans to announce when it would fully support contracts on Friday. However, he revealed that the launch would be before the future Cardano Summit next month.

Hoskinson said they would announce when the Alonzo will happen and run contracts on Cardano.

Cardano started onboarding users to its Alonzo Purple this weekend, marking the final stage of the Alonzo upgrades after the rollout of the white and Blue upgrades. Alonzo (Purple) might be the first to facilitate decentralized finance, while Alonzo (white) limited support for 500 users to run contracts,

Ethereum seemed the dominant network for non-fungible tokens until this time. However, that situation could change as Alonzo Purple brings more applications to the coin, which is the world’s fifth-largest by market cap. The upgrade might support an ERC20 converter that will allow ETH tokens to go on the network. This move pushed Cardano’s market cap up to $56.149832B, equal to 2.97% of the total crypto market cap. At its highest, Cardano’s market cap showed $71.567257B.

During the past seven days, Cardano has witnessed a growth in value that gained 30.46%.

The post Cardano ADA rises by 20%, with contracts on the horizon appeared first on FinanceBrokerage.