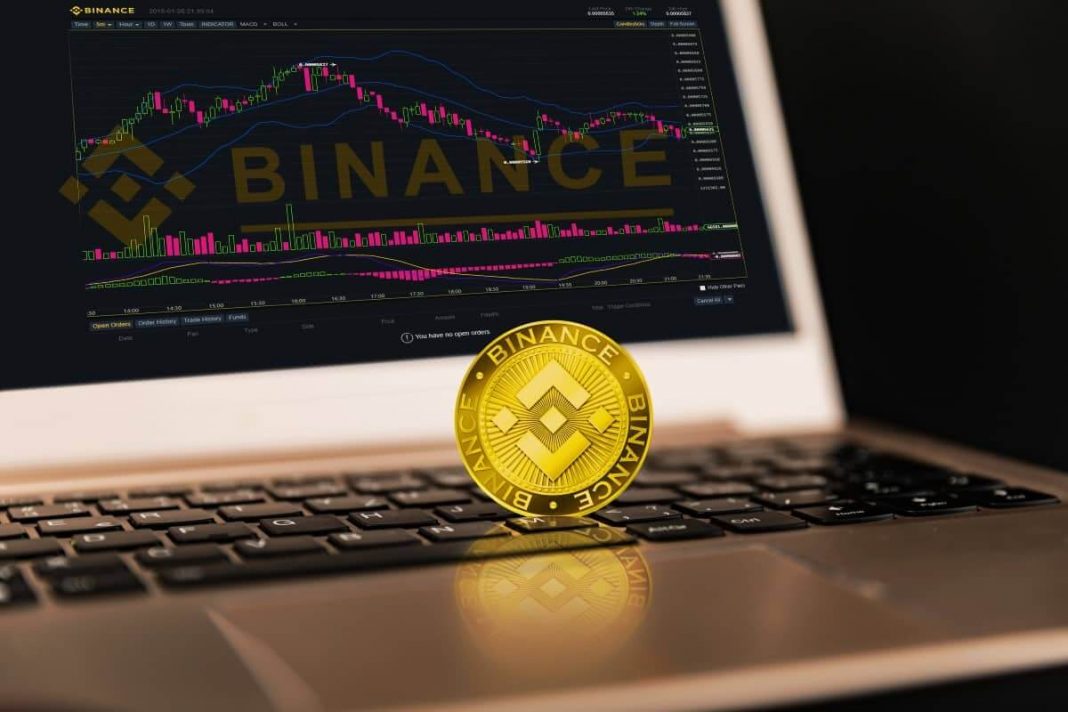 ATA token is trending now. How does its platform work?

We already reviewed ATA ICO after it first went live. The initial coin offering ended on July 1, 2021. However, the ATA token continued being trading. It seems, its well-developed protocol and many advantages attracted investors’ attention. Automata Network is a decentralized service protocol, and it provides privacy middleware.

Automata also offer a shielded, and unbiased compute plane. It enables a high degree of privacy for computation in Geode. The latter conceals data access patterns against the hosting nodes on a single machine and in a P2P system. Thus, the provided privacy can be stronger than centralized cloud services, such as Google and AWS cloud platforms.

The platform also has an elastic control plane operated by a group of staking nodes. This plan safeguards the entire protocol and governs the interactions between participants in the protocol.

In addition, there is a collaborative reward mechanism for staking and hosting. The company provides a pay-as-you-go service for service vendors seeking to compute resources, prioritizing privacy. Geode providers will earn rewards from staking as well as hosting the Geode. Meanwhile, Automata validators and other roles can earn staking rewards as maintenance costs and compensation for their cooperation.

For instance, the company offers interfaces for multiple blockchains to exchange data and cooperate on the agreed set of data in a privacy-preserving manner.

The team uses various accounting methods to calculate the reward of Geode after it completes the assigned tasks.

However, Automata’s ultimate goal is to provide toolings for developers to build powerful applications without explicit constraints so that they can compete with web or mobile applications in general.

Meanwhile, Decubate is preparing to launch its native token tomorrow

Decubate is a community-powered investment platform created specifically for blockchain projects. The company plans to launch DCB token’s ICO tomorrow. DCB is BEP-20, and its total supply is 1,000,000,000. However, only 15% will be available for sale.

The platform aims to become Kickstarter 3.0 – a next-generation social crowdfunding incubator and connect investors and innovators. Furthermore, it will tokenize the innovations and fund the visions.

According to the team, Decubate will empower and justly reward both community participants and innovators. It will also connect influencers, auditors, advisors, ambassadors, developers, and marketers to contribute within the platform to increase the chances of incubated projects.

The company believes that blockchain innovation is essentially fractional ownership of all assets. Besides, Decubate is sure that the next digital revolution will be bigger than the internet was on assets when it first became digitized 20 years ago.

Decubate’s mission is to accelerate the mass adoption of digital assets. The company plans to achieve that by offering innovators the resources they need.

The post BOND and MLN on Binance. ATA and DCB are hot – Market Wrap appeared first on FinanceBrokerage.