BMEX token is in the spotlight. What does it offer? 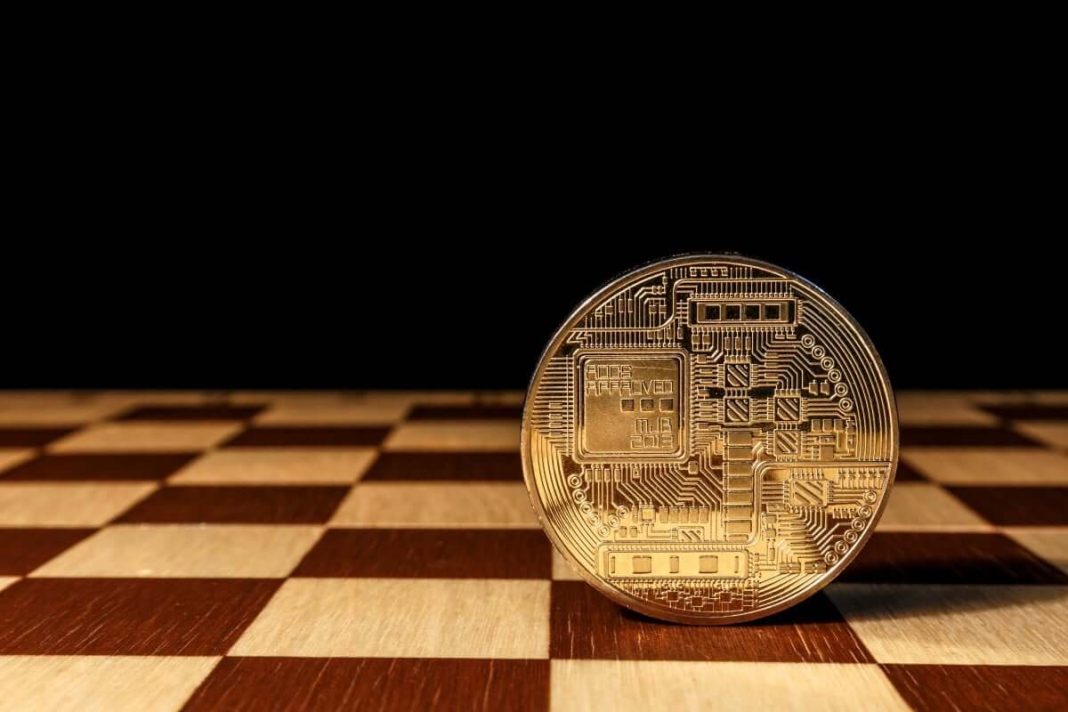 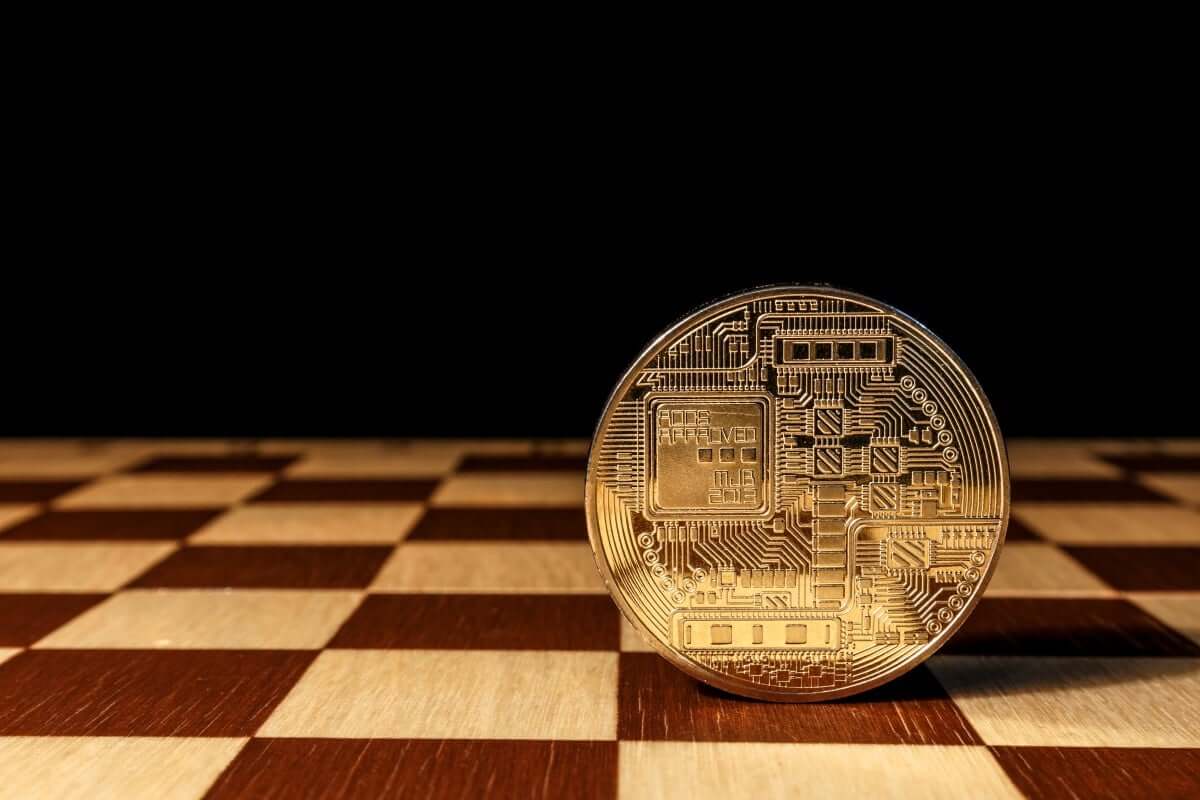 BMEX token is in the spotlight. What does it offer?

BitMEX is an innovative trading platform based on blockchain technology. It provides investors access to the global financial markets. Moreover, the company enables customers to use Bitcoin and other cryptocurrencies for exchanges.

The company launched its native utility token, BMEX, on November 11, 2022. This ERC20 coin has high ratings on various ICO listing platforms. The total supply of tokens is 450,000,000, but the platform offers only some percentage for purchase at this stage.

The company has big plans for BitMEX. It hopes that this platform will become a cornerstone of the cryptocurrency economy’s infrastructure. Moreover, this project has the true potential to stand out in the Crypto universe. It will provide customers with the most advanced trading systems and tools, enabling them to manage, and grow their investments. The team’s goal is for BitMEX to become one of the powerhouses in crypto.

The BMEX token will fuel the BitMEX ecosystem, encouraging its growth. It will also give its holders various privileges across the Defi universe. The Crypto market is very volatile; thus, its investors demand the best performance and advanced tools from the trading platforms. That’s necessary to achieve success; otherwise, you can lose your funds instead of gaining more. BitMEX plans to become the users’ first choice. The team developed an aggressive expansion strategy. It will launch various new products and features to satisfy investors’ demands.

What is the BMEX Token’s role on the platform?

The BMEX Token is a crucial part of the BitMEX ecosystem. Thus, its holders will enjoy many benefits, including early access to new products, preferential rates on the platform’s derivatives and Spot exchange, trading fee discounts, withdrawal fee reimbursement, and increased staking rewards on BitMEX EARN. That’s not all, though.

The BMEX token holders will also get exclusive privileges and experiences, like swag, early product access, and tickets to sporting events, along with the right to participate in IEOs on BitMEX Spot. Those holding large amounts of coins will also have access to VIP service.

However, the company will burn the tokens quarterly after its ecosystem starts growing. The team plans to do that to ensure that BMEX’s price will increase over time instead of declining. BitMEX minted the whole supply of tokens at once, vesting them for almost five years. The team will spend the vast majority of tokens as rewards for its customers. It will incentivize people to encourage the growth of the BitMEX ecosystem with new products and partners.

The company strives to develop BitMEX in such a way that it will offer a digital analog of traditional financial services. It has the ambition to build a totally new type of exchange that brings to mind the traditional finance paradigm but will offer much more than the latter. One of the team’s achievements is inventing the perpetual swap.

How does this swap work?

The crypto market never rests; it is active 24/7. Thus, BitMEX had a derivatives product developed specifically to fit it. That gave traders powerful flexibility, along with good leverage and limited liability.

The perpetual swap became popular in a short time. It’s now one of the most traded crypto products of all time. Other exchanges also use it, bringing substantial changes in the digital world. Consequently, BitMEX grew very fast after its product’s great success brought it into the limelight.

The company wasn’t satisfied, though. It continued using its resources to add to its product offering. Furthermore, the team invested in its technical/trading infrastructure and significantly enhanced its security system.

However, that happened at a time when most people were very skeptical about cryptos and preferred to use traditional money and exchanges. BitMEX believed that the future belonged to digital currencies, though. This company is an early pioneer. The team founded it when Bitcoin was trading at a few hundred dollars. Now it is one of the most prominent firms on the market.

Besides, BitMEX is still expanding its services and capabilities. The platform is preparing to be at the center of the historical shift from analog financial services to digital ones. And that might happen sooner than later.

The team started transforming BitMEX from a leading derivatives exchange to a cryptocurrency investment platform in early 2021. The latter comes with a wide range of offerings for individual and institutional customers. In May 2022, the company introduced the BitMEX Spot exchange, aiming to expand into crypto lending soon. It will also provide social trading and use web 3.0.

As different spheres of crypto evolve, the team will be there to integrate the best products and technology and offer them to its clients.

IguVerse is a popular game project that plans to launch its native utility token in November. The company boasts an innovative GameFi app that changes the whole concept of non0fungible tokens by using AI / ML technologies.

According to the team, user-generated NFTs will become NFT 2.0, which is an absolutely new standard. The company introduced a new game mechanic called – Socialize-to-Earn. It also based its game on two other modules – Play to Earn and Move to Earn. Customers will have to complete simple tasks, such as sharing their pets’ photos on social media or feeding and walking them to get various rewards.

The company aims to create a pet-centric Play to Earn game that will combine the three popular game mechanics: Play to Earn, Move to Earn and Socialize to Earn.

Furthermore, IguVerse plans to change the Web3 gaming industry by adding social and community elements to a GameFi app. The company uses this unique idea to attract more users and unite them on one platform.

It has already gained popularity in the Defi space. IGU token is high-ranked on the ICO listing platforms. This BEP-20 coin will trade for 0.06 USD during the initial coin offering. The company aims to raise 25,000,000 with the sale. The total supply of tokens is 1,000,000,000. However, only 6,5% will be available for purchase at this stage.

IguVerse has an experienced team and a well-developed roadmap. The company is relatively new, but it has potential for growth.

The post BMEX token is in the spotlight. What does it offer? appeared first on FinanceBrokerage.

Share
Facebook
Twitter
Pinterest
WhatsApp
Previous article
Marathon Digital Stock (NASDAQ:MARA): Why Bitcoin HODLers Should Pay Attention
Next article
These 2 ‘Strong Buy’ Energy Stocks Have Crushed the Market in 2022 — And They Can Go Even Higher