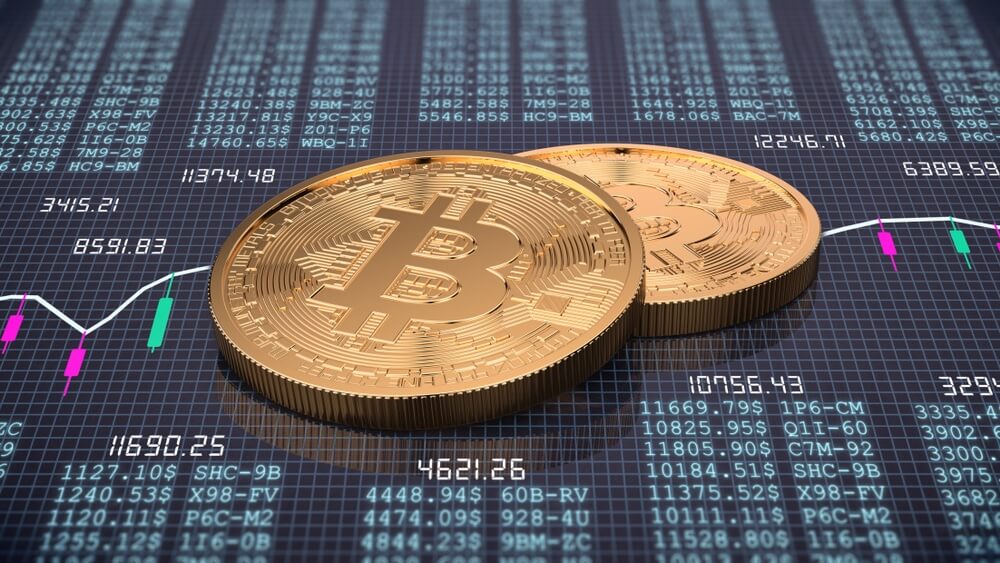 The world’s largest cryptocurrency is struggling to cope with challenges. Its price fell to test $44,000 on Wednesday, with traders still bullish on new all-time highs. A continuation of consolidation seen one day earlier on Tuesday, the latest dip marks a $3,800 comedown after Bitcoin saw rejection at $48,000 several days ago. Nevertheless, this was anticipated as seller pressure from that level and upward remains significant, will bulls so far lacking the momentum to immerse their positions.

According to popular trader Pentoshi, this was just a temporary feature. Pentoshi believes that Bitcoin “will remind everyone who the king is.” He stated that Bitcoin leads the pack from there is far more bullish.

Attention was thus on $42,000 support for a potential higher low construction, a level not tested in more than 10 days. However, should BTC/USD crush the $48,000 resistance, the next stop could easily be $55,000 or more.

The BTC/USD circled $45,300 at the time of writing, already up more than $1,000 from earlier lows. Meanwhile, it was a case of licking wounds for main altcoins, which lost out to Bitcoin on daily timeframes.

Out of the top 50 cryptocurrencies by market capitalization, daily losses of 7% were not uncommon. Meanwhile, Ether returned to challenge $3,000 support.

On August 18, Solana kept most of its previous gains, hovering at $68 at the time of writing. As a reminder, Solana is the in-house token of the decentralized computing platform Solana. It also joined a list of the top 10 cryptocurrencies by market capitalization.

This week, Spain’s National Securities Market Commission issued a similar warning against 12 unregistered crypto businesses. The crypto companies identified by the regulator have no authorization to provide investment services within Spain. Major crypto trading platforms such as Huobi and Bybit violated the rules.

The post Bitcoin Will Regain Its Strength According to Traders appeared first on FinanceBrokerage.