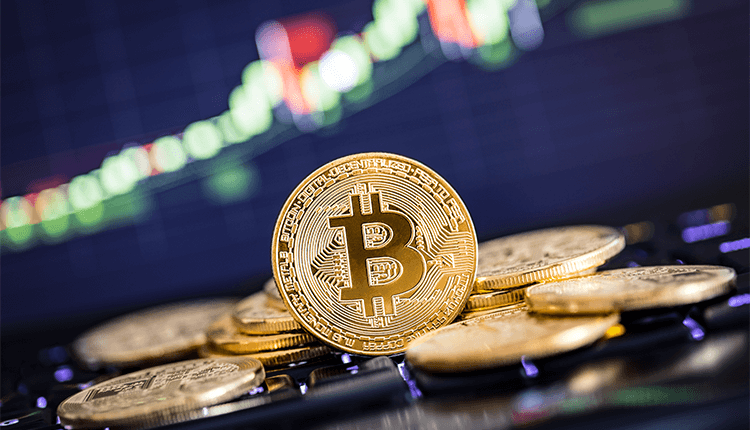 This year has been wild for crypto investors, especially those dealing with the leading cryptocurrency, Bitcoin. It all started near the end of 2020 when the price of the cryptocurrency surged significantly. That translated into 2021, breaking all records in January and seemingly peaking before dropping off. However, that wasn’t even nearly the end, as Bitcoin holders were surprised time and time again by sudden price surges. A small drop came after every burst, but the prices kept climbing higher and higher.

However, the sudden rises came to an end in April after Bitcoin reached its highest price ever. Since then, it has been steadily dropping with little sign of recovery, sitting at between 30 and 40 thousand dollars. But as it is in the cryptocurrency world, Bitcoin doesn’t sit still for prolonged periods. Recent movements indicate that digital currency might go on a hot streak again. If you inspect the charts, you can undoubtedly see a sudden takeoff as July wraps up.

Numerous reports have noticed the rise and admitted there is room for cautious optimism. During the week, Bitcoin has soared from about $30,000 to just shy of $40,000. Such movement resembles its earlier jumps. Furthermore, we should note that derivatives also carry some confirmation, carrying through bullish price potential. Besides current price increases, this jump also indicates more security and stability in Bitcoin prices.

Namely, while cryptocurrency is often wildly volatile, preventing its mainstream use, the ground level seems to have increased. As such, even experts admit that Bitcoin is highly unlikely to drop to previous levels of about $20,000. And while the victory here could be potentially significant for bitcoin, there are still numerous obstacles on its path. Namely, there are two ways the cryptocurrency is about to hit, $41,000 and $45,000, and it’s uncertain how that’ll end up.

The post Bitcoin in for a Wild Ride appeared first on FinanceBrokerage.