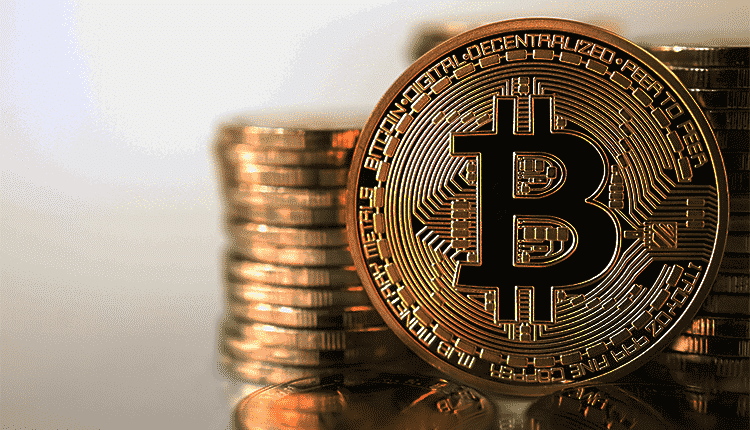 The Iranian parliament has proposed new law on centralizing and regulating cryptocurrencies, licenses that will be issued to bitcoin mines for their legal operation.

Iran also plans to insert a national cryptocurrency to settle domestic transactions and introduce a ban on the use of cryptocurrencies mined outside Iran.

Licensing Bitcoin mining operations can solve the downtime that results from illegal mining operations that consume excess electricity. Following the crackdown on bitcoin miners, the Iranian government is now taking steps to license these operations. The general ban on cryptocurrency mining is likely to be lifted soon, or regulations will change in favor of miners.

Iran’s economy is in crisis after the collapse of oil exports, systemic corruption, and poor governance that has lasted for decades. Economic turmoil has affected the national currency, the rial, which has seriously depreciated against the dollar since former US President Donald Trump withdrew from the 2018 nuclear deal.

Since then, the Central Bank of Iran has been pegged to foreign currencies and has tried to oppose capital exports by applying a comprehensive ban on the use of cryptocurrencies mined outside Iran.

The ban helped as an opportunity for Iran to expand and improve power plant infrastructure and repair existing power grids to mitigate crypto-mania’s impact. Many unlicensed mining companies operate across the country since electricity costs are around $ 0.003 / kWh, about forty times cheaper than the world average of $ 0.14 / kWh.

The new regulations could affect the profitability of Bitcoin mining operations across the country as overhead costs, including electricity, are expected to rise.

The post Bitcoin Forecast: The Positive News From Iran appeared first on FinanceBrokerage.