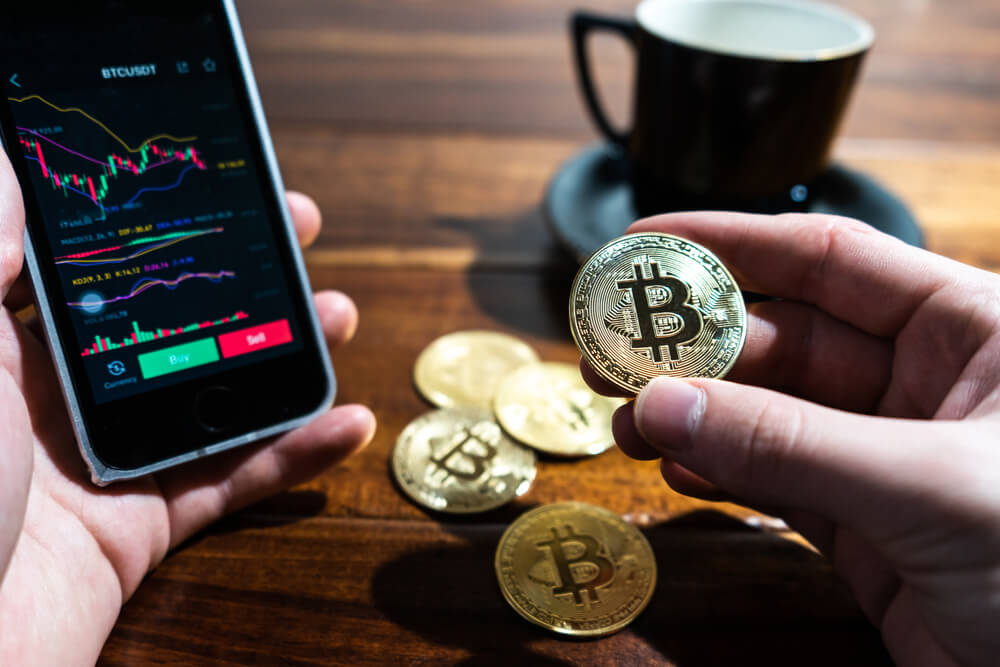 Active bitcoin addresses fall below the number of Ethereum addresses after a 60% drop in six weeks. The number of active addresses on the Bitcoin network has collapsed by approximately 60% in the last six weeks, from 1.3 million to approximately 500,000. About 200,000 more active wallets than Bitcoin. This is the third time this month, with Ethereum also surpassing Bitcoin in metrics on June 5, 2021, and June 6, 2021. The previous time ETH was in the lead was in early 2017.

Mr. Whale, a Twitter analyst, known for his bearish stance, also noted that active Bitcoin addresses have fallen to their lowest level since April 2020 based on a weekly moving average. Several factors could contribute to the aggressive decline in Bitcoin’s active addresses, including a more than 50% sell-off that followed all of Bitcoin’s highest highs in May and a later sideways stock market crash, as well as a massive network crash amid China’s Bitcoin mining crackdown.

Ethereum’s active addresses increased by more than 9% over the past week, to 700,000, despite the price of ETH falling by more than 10%. However, active Ethereum addresses are still down 22% from an early April peak of 900,000.

According to a report by online analytics provider Glassnode, as of June 23, the total number of unique addresses interacting with DeFi protocols has continued to climb since May, suggesting that DeFi activity has grown despite a broader crypto meta-trend. The data show an almost 40% increase in the number of wallets that have communicated with DeFi protocols since the beginning of May, which increased the total number of users to more than 2.9 million. As such, the persistent demand for DeFi from new users may explain Ethereum’s recent strength in online activity over BTC.

The price of Bitcoin is at the current $ 33,000, under pressure with moving averages from the top, which are an obstacle for us for the bullish trend for now. If Bitcoin continues to show weaknesses, it is obvious that we will see it again in the zone around $ 30,000.

The post Bitcoin Forecast: The drop of an active addresses appeared first on FinanceBrokerage.