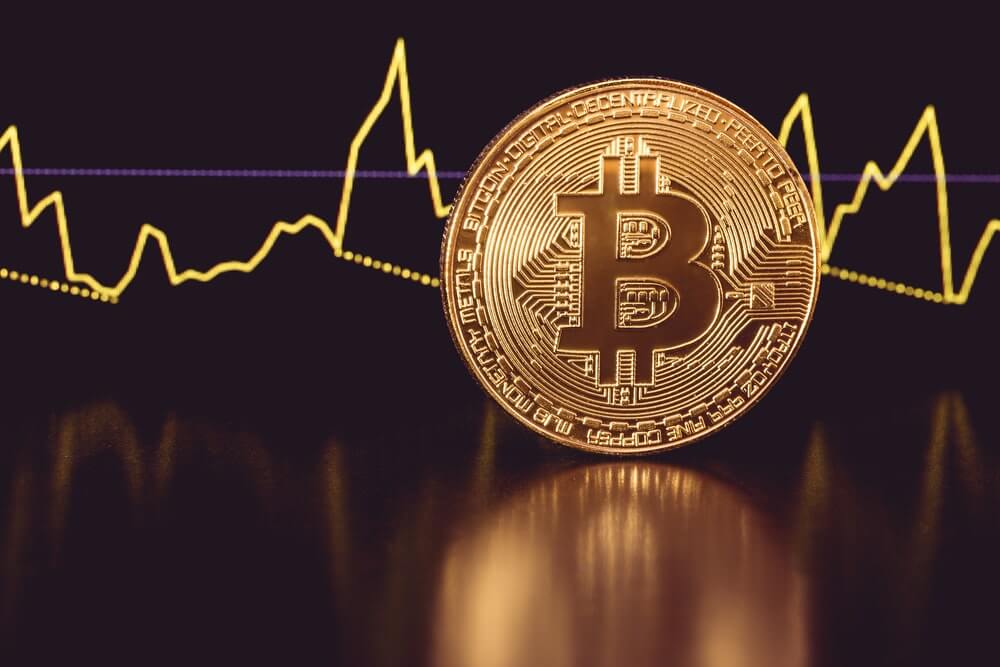 The drop on Thursday was bitcoin (BTC, -2.5%), the biggest in the past ten days, because it fell again, together with the American stock market. Bitcoin is moving towards its lowest weekly close in more than a month, as sales pressure continues to drive prices towards $ 30,000. A fall below the daily support level of $ 31,000 may result in a larger reduction to $ 28,600 based on the previous low of June 22.

On July 13, the Chinese giant mining basin Beat Mining announced that it had raised $ 50 million to expand outside China. The company is listed on Nasdaq and operates BTC.com, currently the top 5 funds for Bitcoin, Bitcoin Cash, and Litecoin. This is another sign that Chinese mining companies are not giving up in light of the restrictions at home but have decided to move data centers and mining machines abroad.

Former Bitmain CEO Jihan Wu believes that mining regulations will benefit the industry in the long run, citing an improved public image and eradicating bad actors. It is certainly a nice thought, but at the moment, it seems that China is more ready to eliminate all the actors, not just the bad ones.

With the upcoming Winter Olympics in February 2022, Beijing will have the perfect opportunity to show off a clear blue sky and a clean energy industry. In addition, China can present its state-of-the-art digital currency central bank without the confusion stemming from more speculative digital assets that seem to have similarities on the surface. Those who remember the 2008 Summer Olympics first hand can also remember the strict regulations against technology and social unrest before that significant event.

The leading stock exchanges in China are feeling the impact. Huobi’s BTCUSD pair recorded only 109 thousand Bitcoin transactions in the past week, the lowest weekly volume dating from October 2018. Global stock markets were also affected by the decline in volume, but not to the extent that they were Chinese stock exchanges. In today’s regulatory climate, there is no doubt that proactive exchanges in the decentralization of operations and risks are better prepared to minimize damage due to adverse policies.

The post Bitcoin Forecast: The Crypto is sliding towards $30,000 appeared first on FinanceBrokerage.