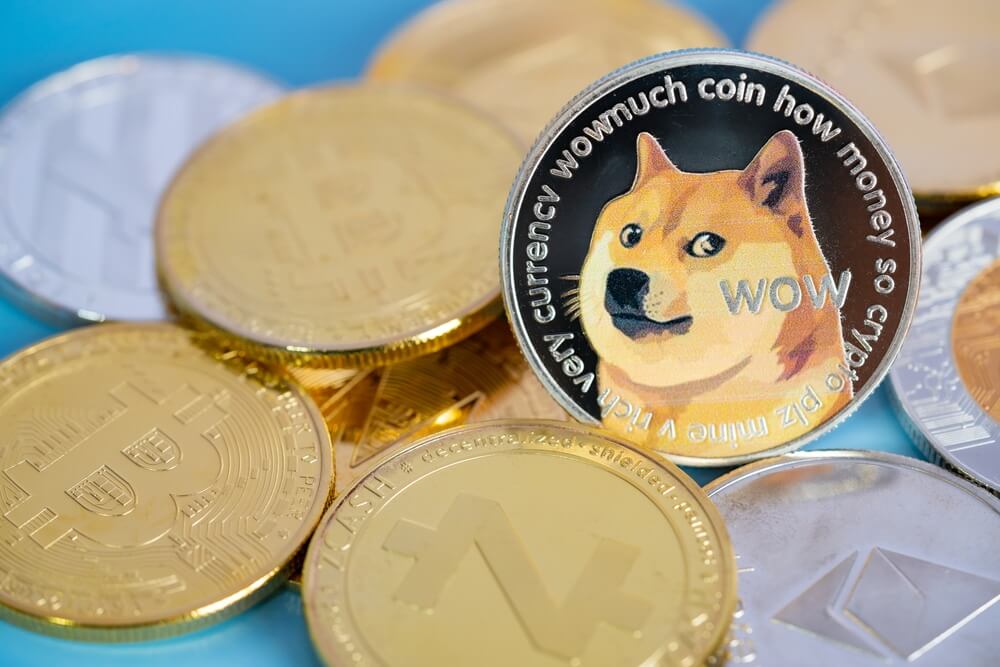 Looking at the Bitcoin chart on the daily time frame, we see that we have encountered resistance at $ 40,000, and a slight withdrawal is now at $ 39,200. There seems to be a lot of fear in the $ 40,000 zone. Again, the price failed to break through that zone a second time, and now the withdrawal is evident. Our first support is at 23.6% Fibonacci level at $ 37,000, and our stronger support is at $ 35,000, a place where we encounter moving averages of MA20 and MA50. We definitely need a jump above $ 40,000 and a couple of days of positive consolidation to keep the atmosphere on the bullish side for the bullish scenario. For now, the bearish pressure is still very much present.

Looking at the Ethereum chart on the daily time frame, we see that it is more stable than Bitcoin. We are still in the bullish trend, but with little hesitation in this $ 2300-2400 zone. If the price fails to break through this zone, we return to the lower support levels at $ 2000-2100, while otherwise, we climb to the $ 2600 previous high from mid-June. For now, we have support in all three moving averages, and this shorter instability, or a break for bigger shifts, is that investors are standing aside and waiting for a more concrete price shift to react – to invest.

We are looking at Dogecoin on a four-hour time frame, and what we can notice is that the price has so far had the support of the MA50 moving average of July 21, and now we have a break and a possible withdrawal to the 0.185000-0.19000 zone. By merging the previous highs and lows, we can form a growing channel whose boundaries can be potential support and resistance. Like the entire crypto market, Dogecoin is in the red today, with a tendency to continue on the bearish side. If we are looking for a bullish option, we have to wait for a new jump above the MA50 and then pay attention to the MA200, which is a resistance to the bullish trend of May 20th.

Overview of the cryptocurrency market

Rumors that Amazon will accept payments in cryptocurrencies caused a wave of bullish enthusiasm in the crypto market earlier this week. Still, this feeling has begun to subside as bitcoin bulls (BTC) face fierce resistance at $ 40,000.

Data from Cointelegraph Markets Pro and TradingView show that the bears managed to fend off several attempts to raise the level of $ 40,000 to support and defend this zone, continued on July 29 while Bitcoin stagnated with prices and added concern that the price could fall to the last weekly range of $ 35,000 to $ 30,000.

The rapid rise of bitcoin from $ 31,000 to $ 40,925 raised the price close to its 21-week exponential moving average, a level that, according to the pseudonym crypto Twitter analyst Rekt Capital, is considered a broad indicator of the bull market.

According to Santiment, a platform for analyzing behavior and the chain of behavior, whale wallets have accumulated 130,000 BTC in the last four weeks because the price of bitcoin has been trading below $ 35,000.

Given that such a large accumulation has been seen in the lower range of $ 30,000 to $ 35,000, some analysts suggest that whales could try to organize another price withdrawal so that they can continue to accumulate.

In addition to the decline in volume, we are currently seeing a slow decline in wallet activity data, indicating that bitcoin owners and traders are not currently moving their funds.

Earlier, various analysts expressed their feelings regarding the current market situation. They agreed that bitcoin must capture a foothold above $ 40,000 to regain bullish momentum and move on to the new ATH.

Bitcoin has repeatedly struggled to pass through a strong resistance line of a moving average of 200 days on the chart. Experts agreed that if the price falls below the $ 40,000 price mark and the 200-day moving average, we will see a new downward movement.