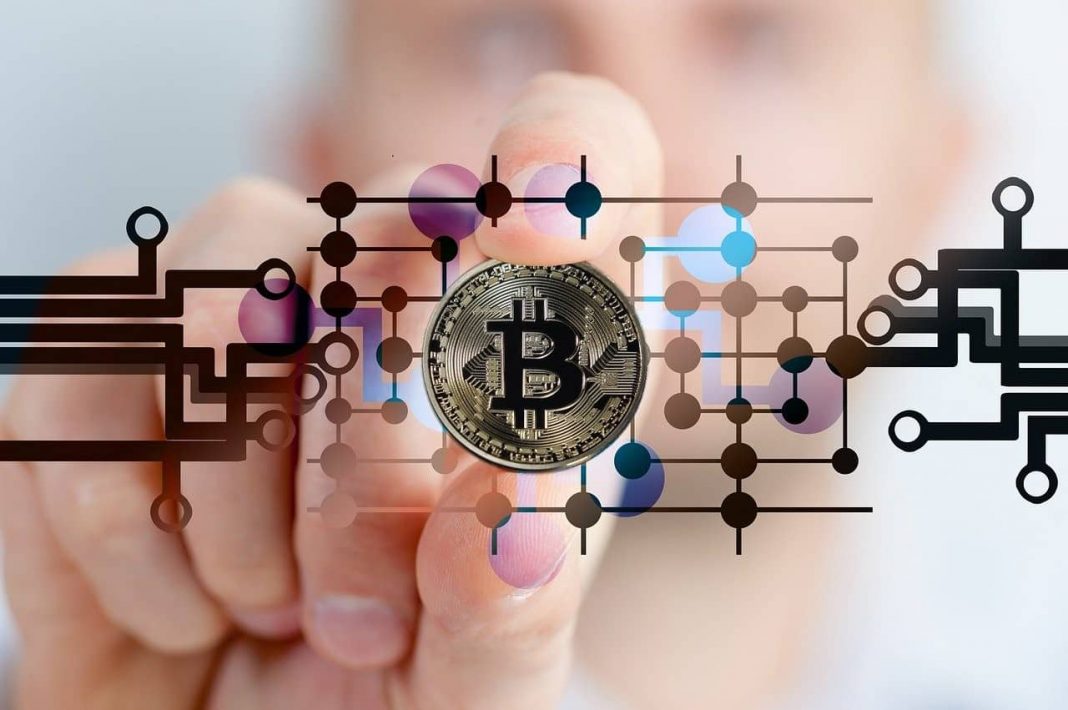 Bitcoin is very popular around the world and its crypto market dominance is on the rise amid a jump in its price. As of July 29, it accounts for nearly 48% of the total market cap of cryptocurrencies, which is its highest level in approximately five weeks.

The world’s largest cryptocurrency is up by nearly 30% in the last seven days. It saw a substantial jump in its price this week thanks to retail demand. But its institutional inflows remained slow in a couple of weeks.

This week, the main cryptocurrency touched the high of approximately $40,800, which is Bitcoin’s best result in more than six weeks. Nevertheless, it won’t be easy for Bitcoin to break its previous record. It reached its all-time high of $64,200 in April 2021.

In spite of the reason that the overall activity across the Bitcoin network remained quiet in the last several days, the number of active addresses and BTC’s unique token circulation spiked substantially. Its amount of unique tokens being circulated rose to the highest levels since May. This is a huge development considering its stagnancy up to this week.

Bitcoin whales moved a staggering amount of Bitcoin this week. They moved $2.74 billion in BTC within a matter of 14 minutes. Three days ago, an unknown wallet transferred roughly 9,977 BTC, valued at over $399 million to another unknown wallet.

The post Bitcoin Dominated the Headlines This Week appeared first on FinanceBrokerage.