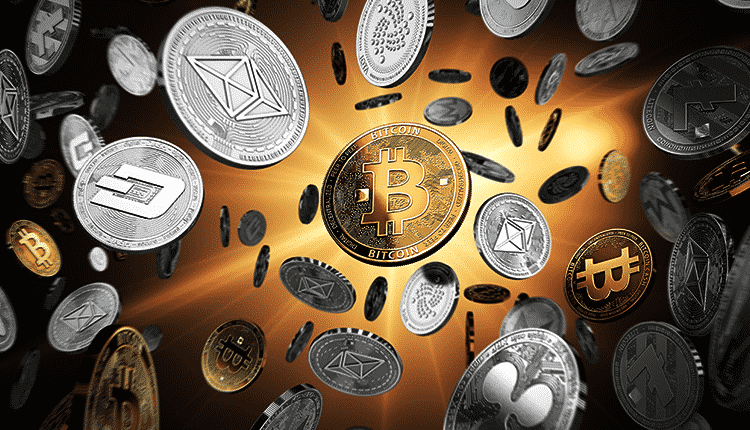 On Tuesday, Bitcoin fell below a support wave that played an important role in keeping Bitcoin’s strong bullish bias intact after March 2020’s crypto market crash. Importantly, dubbed the 50-week simple moving average or 50-week SMA, it represents the average price traders paid for the world’s largest cryptocurrency over the past 50 weeks. In the past, its invalidation as price floor helped to push the Bitcoin market into serious bearish cycles.

For example, the 50-week simple moving average acted as a support during the 2018 bear market. The 50-week SMA helped prevent the cryptocurrency from undergoing deeper downtrends between February 2018 and May 2018. Identically, it supported the major cryptocurrency during its correction from its $15,000 high in 2019.  Furthermore, the wave held well as a price floor until March 2020, when the arrival of the pandemic caused a market crash.

One analyst shared his opinion about the situation. This person shared concerns about Bitcoin’s potential to undergo an 80% decline upon breaking bearish on its 50-day SMA. Pseudonymous chartist “Bitcoin Master” also mentioned that if the said fractal plays out, BTC/USD exchange rates could fall to $13,000.

The latest Bitcoin dip came in the wake of a global risk-on market fall driven by fears that the Delta variant would affect the recovery.

Vijay Ayyar, head of business development at crypto exchange Luno made an interesting comment. Vijay Ayyar noted that Bitcoin decline further. He stated that the BTC/USD exchange rates could drop to as low as 20,000. Nonetheless, Ayyar expected the pair to retest $40,000 on the next bounce.

Jehan Chu, the founder of crypto-related venture capital and trading firm Kenetic Capital, also shared his opinion. The founder of Kenetic Capital placed a safe downside target near $25,000. But he warned about accelerated sell-off should bulls fail to log a rebound from the level. According to Jehan Chu, the first quarter’s crypto market momentum stalled and is menacing further reversal potentially below the $25K levels.

The post Bitcoin Broke Below a Long-Standing Support Wave appeared first on FinanceBrokerage.