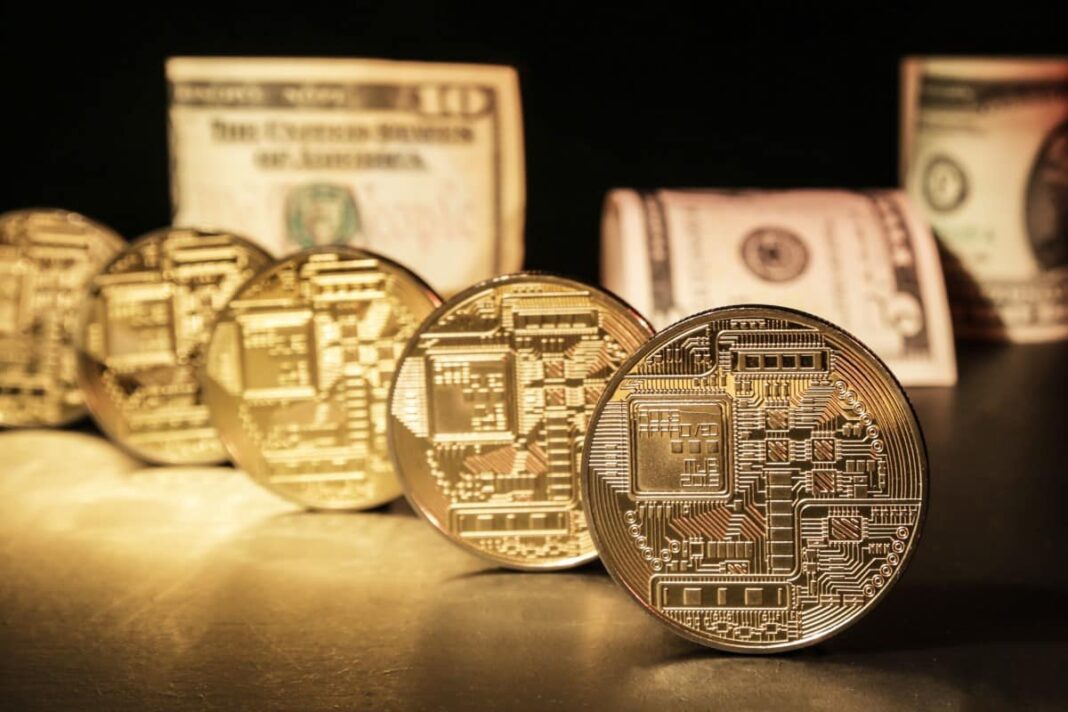 Binance announced today that it would list Gnosis (GNO) tokens. The exchange will open trading for GNO/BTC, GNO/BUSD, GNO/BNB, and GNO/USDT trading pairs. Gnosis consists of a variety of products, including Gnosis Protocol, Gnosis Safe, and GnosisDAO. This company enables users to create, hold, and trade digital assets on Ethereum. It created GNO as a governance token of the GnosisDAO. Token holders will be able to vote for governance proposals. They could also use the coins for protocol fee payments for the pending future governance proposals.

Furthermore, the Gnosis Core layer offers foundational smart contracts for use. Event contracts are governing the outcome token creation and settlement, along with a market mechanism. This layer is free and open to use, and it will stay so in the future. According to the team, the only process that incurs fees is the outcome token creation. However, the latter has a maximum fee of 0.5%, and it only affects traders buying outcome tokens from the market maker. Gnosis may reduce this fee in time.

What about Gnosis’ features?

The company will enable its customers to create new markets. Users will only have to pay gas fees. The team wants to eliminate fees at the most basic contract level instead of asking people to invest exorbitant amounts of money. Gnosis offers traders to use the already existing open-source and feeless contracts instead of deploying their own version, which would be much more costly.

Furthermore, the Gnosis Service layer will offer additional services on top of Gnosis Core, using a trading fee model. These services will comprise optimization tools like stable coins and chatbots. These components are crucial for most consumer applications building on Gnosis. Some participants and applications will interact with Gnosis on the Core level. However, the team is conﬁdent that customers will also widely use additional services.

Another feature that the company offers is the Gnosis Application slayer. The applications built on the chain will be primarily front ends that will target a particular prediction market use case and customer segment. While Gnosis will build most of them, third parties may build others.

Gnosis aims to have a wide variety of prediction market applications built atop the same platform and liquidity pool. Furthermore, these applications will likely charge additional fees or use alternative business models such as information selling, market making, or advertising. Many Gnosis applications may also include token holding as a key component of their business model. The company will introduce more features if they prove useful.

The company created GNO tokens in 2017, and they play an essential role in the Gnosis community. The GNO tokens’ total supply is ﬁxed to 10 million, and they are tradable on several exchanges, including Binance.

The post Binance Listed GNO on its Platform. What does it Offer?  appeared first on FinanceBrokerage.