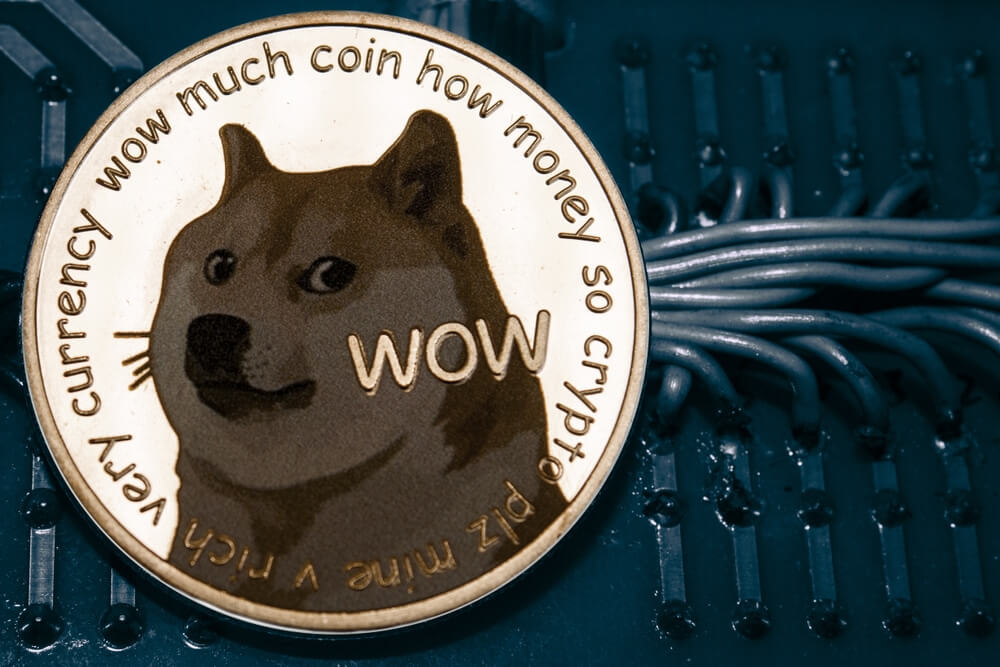 On Doge Day, Axe, the company behind the well-known body spray jumped into the fray, vowing to make a “crypto scented” body spray if Dogecoin hit $1. Unfortunately, that milestone did not happen and many people forgot about Axe’s marketing campaign. Since Dogecoin’s all-time high of $0.73 on May 8, the price of Dogecoin fell by 76.1% to sit at $0.17 today.

As it turned out, Axe still plans to launch Dogecoin-themed body spray. Despite DOGE never hitting the $1 mark, the company decided not to abandon its idea. The company already sent early samples to famous Dogecoin personalities, including Dogecoin co-founder Billy Markus.

The Dogecoin-themed body spray will be given out for free, with customers encouraged to register on Axe’s website for a chance to receive a can. Registration will begin in several hours,

But, the marketing campaign appears to be unavailable to fans outside of the U.S.

Along with a Dogecoin-themed body spray, people will receive a card that reads: We’re going to the moon, in this can you’ll find the crypto-confidence you need to get there”.

Axe, Dogecoin, and other famous companies

Popular male grooming product manufacturer is not the only mainstream company to have promoted Dogecoin. Apart from Axe, the U.S.-based meat snack Slim Jim also made an interesting announcement on April 20. Slim Jim announced that it was launching its own nonfungible token or NFT, featuring the Dogecoin Shiba Inu on the face of the moon underneath a rocketship with the body of the slender meat snack.

In addition to the U.S.-based company, two main brands manufactured by the Mars confectionery company also supported DOGE. Snickers, as well as Milky Way, also support Elon Mask’s purported favorite cryptocurrency. On April 19, Snickers posted an image of the cryptocurrency atop the message “Dogecoinrise”. Milky Way also supported Dogecoin on Twitter. In a reply to Snickers’ tweet, Milky Way included a message agreeing with the chocolate bar’s pro-crypto position. Milky Way added a tweet to more than 11,000 followers. It attempted to replace the popular “to the moon” phrase in crypto space with “the Milky Way”.