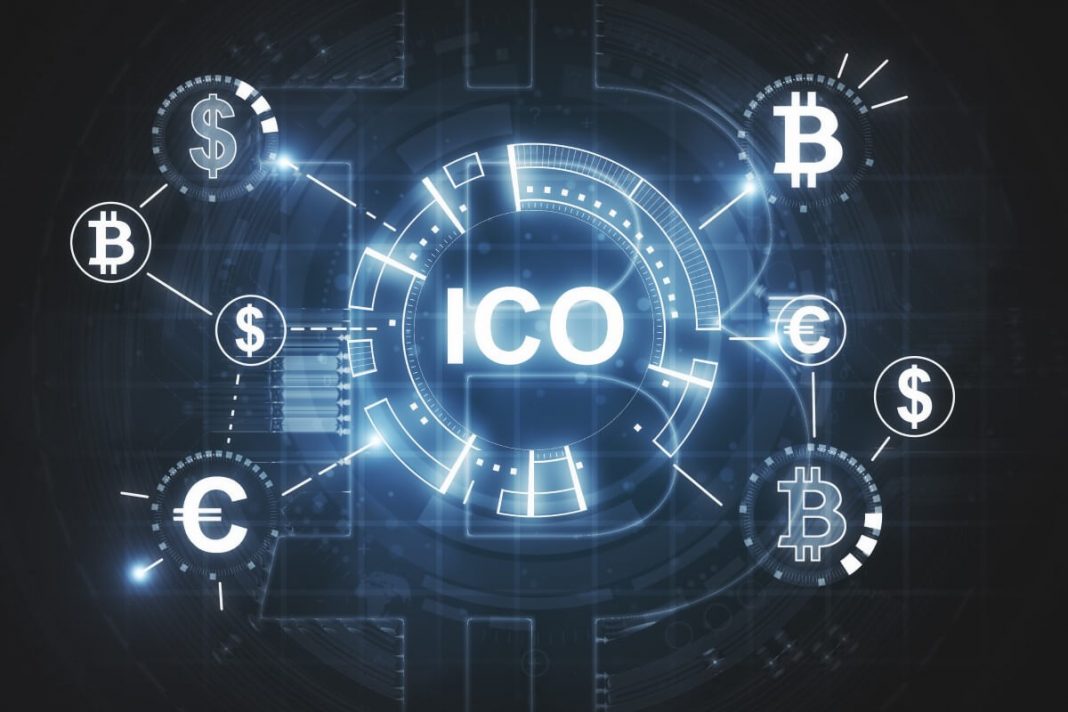 Appreciate Coin ended on the HOT ICO lists recently. The ICO sale starts on July 30, 2021, and will end on August 7, 2021. However, the presale is going now, and it will continue until the end of this month. APPR is built on Binance Smart Chain, and its total supply consists of 2,200,000 tokens. However, only 1,000,000 tokens will be available during the public sale. The team locked and vested 1,200,000 tokens for further project development to ensure long term success.

During the Presale, APPR is trading for 0.0025 BNB. However, the price will be 0.0028 BNB per APPR in the ICO sale. Users can share APPR as a token of their appreciation (pun intended) in blogs and forums, as well as open-source or other social media communities.

This token will enable content creators to monetize their assets by being paid in digital currencies. In addition, the Appreciate Coin’s upcoming ecosystem will offer uses a mobile app and technical integrations into WordPress, along with other similar software. That will make using APPR quick and easy.

Currently, an estimated number of WordPress installations surpass 65 million around the world, which means the market for Appreciate Coin is huge. According to the Appreciate team, APPR tokens are an easy-to-use, common cryptocurrency. However, they will be a convenient way for fans to say they approve.

Why is the Appreciate Coin a good idea?

Nowadays, many people create great content in forums, blogs, or other social media communities, helping other users solve their challenges. Meanwhile, some people spend a lot of time contributing to open-source software used by millions.

The team believes that all these people deserve our appreciation. However, that is not limited to people helping out in online communities but also for people aiding others in the offline world. Cryptocurrencies are becoming increasingly popular, already on the way to become mainstream. Thus, the company thinks there should also be a commonly accepted crypto coin that will represent a “token of appreciation”. It created Appreciate Coin with that role in mind.

Users can easily send Appreciate Coin to anyone. By leveraging the mechanisms and advantages of crypto transactions and decentralization, APPRs are ideally suited for donations and small gifts. They will carry symbolic value for the receiver, along with the real crypto asset value – after all, receivers will be able to trade Coin at crypto exchanges or switch it to USD and other money.

There is another advantage to the peer-to-peer exchange, namely, no intermediate instance keeping some percentage of the donation.

The company offers a great platform with one-click solutions, high-level security thanks to the proven blockchain technology and back up by the community of all APPR token holders. According to the team, Appreciate Coin will become a bridge to the “classic world”, allowing users to send APPR tokens to people who do not have a crypto wallet yet.

Besides, steadily increasing the utility of APPR by the community will make it more valuable for each community member.

That is typical for many DeFi projects, including this one. The community has the governing power. There is no classical business model such as “selling something and making profits of it”. Instead, the network’s approach is to steadily increase and maximize the utility of APPR tokens, thus making it more valuable for the community of all token holders, as well as people exchanging them.

The company offers several ways to boost the value of its token over time. The first one is no inflation. The team limited the number of coins to 2,200,000 coins in total at the time of creation. There will never be more APPRs. From that amount, only 1,000,000 coins are available for public sale. As a result, APPR is not one of the tokens investors can get trillions of or mine new ones each day.

Furthermore, integrations into WordPress, and other blogs, along with social media platforms and the upcoming App, will also boost the usage of the token. If one click is all it takes to send an Appreciate Coin to someone else, customers will use their possibilities.

How is the company planning to increase use cases?

With a growing distribution of APPR token over time, the team is positive that more and more use cases will appear. The number of the Appreciate Coin holders will increase, as well, making the available tokens rarer and, as a result, increasing demand for tokens.

While it’s still somewhat complicated to buy, trade and exchange an ‘exotic’ crypto coin such as Appreciate Coin these days, these obstacles will disappear when crypto gets mainstream. After that, demands for Appreciate Coin will increase further.

Appreciate Coin’s team has a well-developed roadmap and a sound plan to achieve success. That explains how their token got one of the highest-ranking in a few days after the beginning presale. However, the company underlines that only the decentralized community of all Appreciate Coin holders can achieve the above goals. It values all its users and promises more benefits along the way.

CryptoArt.Ai is the largest NFT CryptoArt trading platform in Asia. It allows customers to create and display their own works, as well as own the NFT. The platform integrates casting, and sales, along with the collection of NFT encrypted artworks. Currently, there are more than 600 artists in residence from more than 40 countries and regions worldwide, with the sold-out rate of works exceeding 60%.

The CryptoArt.Ai platform is based on the ERC-721 protocol. As a result, customers can directly make bids to artists and content creators or buy according to the bids. On the other hand, artists can control the pricing model and can give participants NFTs.

All the works of each artist are cast by their own blockchain smart contracts. Thanks to this mechanism, individual creators can use their contracts to directly integrate with any application in the ecosystem without affecting the entire market pool.

The new combination of auction mechanism and artwork innovates the traditional circulation mode of artwork so that the creators can get rid of the intermediary and make transactions themselves.

The CryptoArt.Ai team thinks that NFT seems like the blind box that everyone likes to collect. Even though the toys in the blind box may be the same size for everyone, the value of a toy that we can’t draw should be greater than for the toys we’ve already drawn. Thus, there are differences in the value of the toys. There lies the non-homogeneity of the encrypted art ecology.

However, the NFT issued based on the ERC-721 protocol has significantly high-quality attributes, including indivisibility, uniqueness, and non-tamperability. All of that makes NFT more suitable for benchmarking assets. Thus, investors widely use it to prove the ownership of digital assets.

The company aims to make it easier for users to trade NFTs without an intermediary. It has created a CART token to further aid in that goal. CART is an ecological utility token for the CryptoArt.Ai platform.

The post Appreciate Coin is very HOT. What about the CART token? appeared first on FinanceBrokerage.