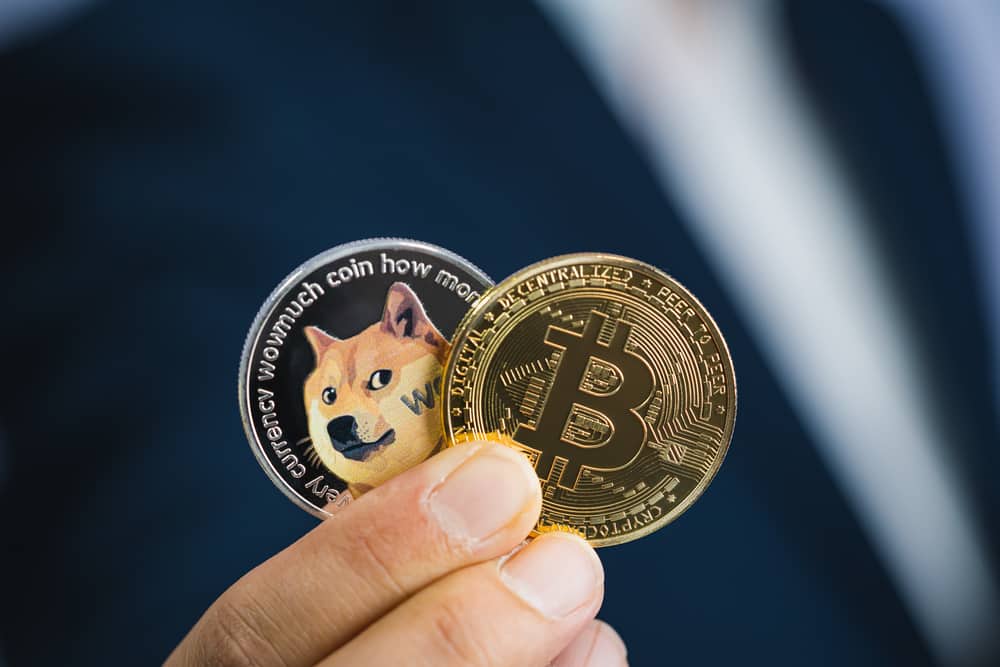 Price movements show the violent pressure that occurred when prices broke above 35,000 US dollars. The bullish momentum accelerated sharply, as prices quickly increased by 15% from about 34,000 to 39,646 dollars in less than three hours.

According to CoinMarketCap, Bitcoin is the biggest winner in the last 24 hours among the top 30 cryptocurrencies by capitalization, recording a gain of almost 13%.

The sudden jump marked the return of a number of technical indicators that offer bullish signals, famous analyst Lark Davis informing his followers that the price of BTC is again in trend above the 50-day moving average.

Polkadot and Chainlink are among the best winners of the day, each rising by more than 11% in the last 24 hours.

An anonymous source from Amazon reportedly told the London business newspaper City AM that the e-commerce giant plans to accept Bitcoin (BTC) payments by the end of 2021, probably laying the groundwork for wider acceptance of crypto transactions.

This is not just about moving to set up cryptocurrency payment solutions at some point in the future – this is a complete, well-discussed, integral part of the future mechanism of how Amazon will work, a source told City AM, according to a report released Sunday.

She hinted that, although Bitcoin is the first step in Amazon’s crypto ambitions, the company’s executives wanted to add other established cryptocurrencies in the future. “The directive comes from the top,” she said, referring to Jeff Bezos. “This whole project is pretty much up and running.”

In addition to accepting Bitcoin payments, Amazon should also explore creating its own cryptocurrency, possibly as early as 2022.

Looking at the Bitcoin chart on the four-hour time frame, we hang to enter the resistance zone at $ 40,000 to $ 41,500. There will probably be a big fluctuation in price and indecision in continuing the direction of movement. So investors need to be very careful with their investments. If BTC gives up, we ask for the first support at $ 36,500, a place to break the previous high from June 29. Otherwise, if we see a jump above the resistance zone, we look at the next psychological level at $ 45,000, and the last time we were there was May 18.

Dogecoin has grown by less than 9% today

It seems that the influence of Elon Musk‘s Twitter account on the mem-coin markets is starting to weaken, and the CEO of Tesla published a meme on July 25, claiming that it was “Dogecoin money.”

Despite Musk’s efforts, Dogecoin seems to have moved in step with the wider altcoin markets, with most large-capital cryptocurrencies recording large single-digit gains for the day.

The price of Dogecoin hovers below crucial resistance, whose break will allow Dogecoin to run even higher. However, after stable growth since July 20, a withdrawal seems possible. Therefore, investors can expect that the step that follows after this correction will hit the specified supply barrier.

Elon Musk and his tweets on Dogecoin sent cryptocurrencies definitely to new levels of the recent Bull Run. At one point, Musk’s tweets also affected the price of Bitcoin. Lately, his tweets have had less and less control and barely move markets. But this tweet is welcome to all cryptocurrencies.

On the dogecoin four-hour chart, we see that the price has jumped above MA200 for the first time since June 3. We have been in the Bullish trend since July 20, and so we will look at the chart. For easier monitoring of price movements, we can create a growing channel, which was formed based on previous highs and lows. We can now expect that the price will continue to move in this channel and that a pullback to the channel’s bottom line is possible, which would confirm our assumption.

The post Analysis of Bitcoin and Dogecoin after a successful weekend appeared first on FinanceBrokerage.