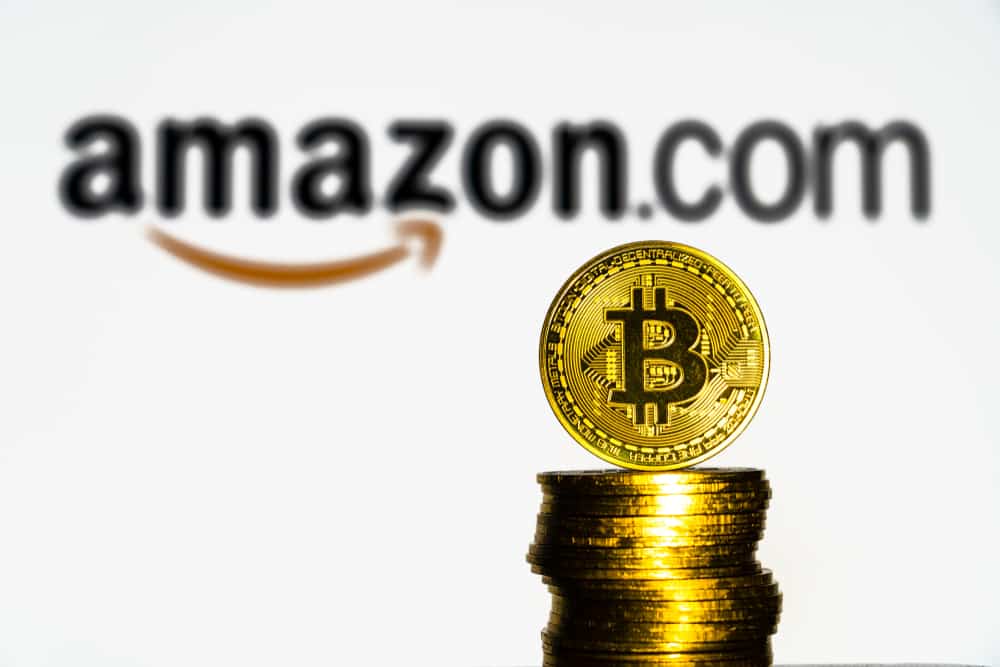 According to an anonymously sourced report in the London newspaper City, Amazon plans to accept bitcoin by the end of 2021. In the meantime, bitcoin’s price increased overnight, and it’s creating a lot of noise in the crypto world.

The anonymous expert told City A.M. in an article published on Monday that this is a part of the future mechanism that will define how Amazon will work.

The insider insists that bitcoin will be the first cryptocurrency Amazon will begin to accept. They will likely later include coins like Cardano, ethereum, and bitcoin cash. The source told City A.M. that Amazon had plans regarding crypto even in 2019. He states that it won’t take long for the company to start accepting crypto.

According to the source, Amazon even had plans to make its own cryptocurrency. This opens a possibility of earning rewards after paying with the company’s native coin. Amazon did not directly respond to Gizmodo’s enquiry about its crypto plans early this week.

Others planning the same

Facebook also plans to develop its digital money that hit plenty of roadblocks after regulators and politicians worldwide warned that it would give the company too much power. Facebook announced its digital money project in 2019.

Jeff Bezos, the founder of Amazon, decided to step down as CEO earlier this month but remains in the company’s executive chair.

According to Jeff Bezos, the company will begin with Bitcoin, which he considers the first stage of their crypto project. It isn’t easy to imagine America’s largest online retailer creating its own digital money from out of nothing, but in the 21st century, billionaires can do whatever they want.