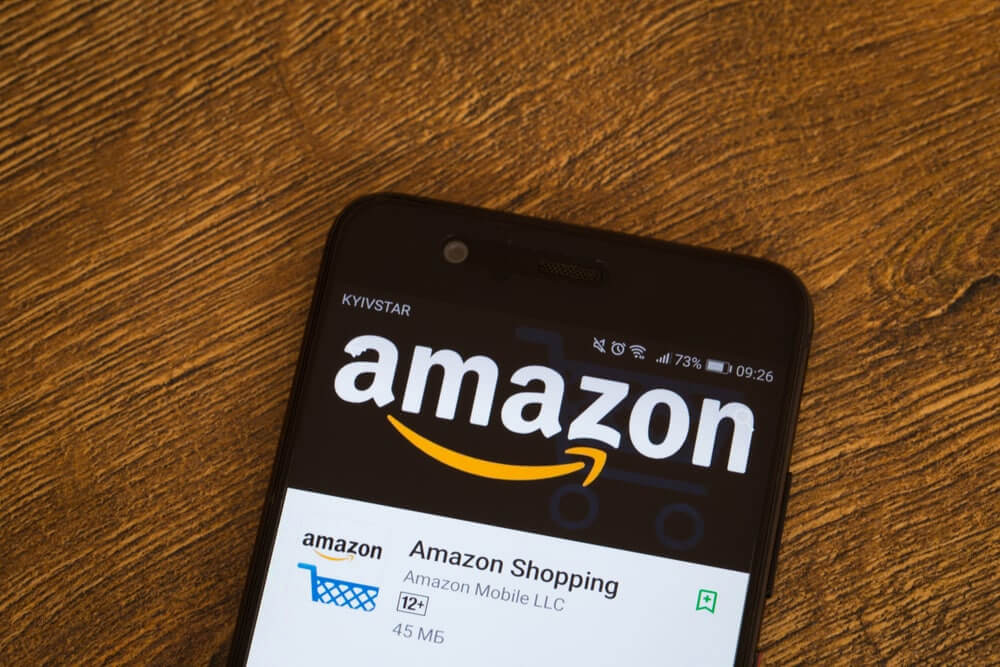 Amazon denied a report that it is looking to accept Bitcoin payments by the end of 2021. City A.M. newspaper cited an unnamed insider as saying the company would start taking cryptocurrency. The report from the newspaper sent the price of cryptocurrency up as much as 14.5% before it trimmed gains to last trade 6% higher at $37,684.04.

Less than a week ago, the e-commerce giant posted a job opening for a digital currency and blockchain product lead. Earlier on Monday, the job posting stirred questions among analysts whether the move could eventually lead to the company accepting Bitcoin as of form of payment.

Amazon’s denial sent Bitcoin tumbling below $37,000 while rival coins including Ether and Litecoin also declined. The cryptocurrency is known as a bit of a roller-coster for investors and is being watched warily by officials. Regulators, as well as authorities, are closely monitoring the cryptocurrency industry.

Backlash by governments caused the social media giant Facebook to scale back its plans regarding Libra. The project which encountered many problems shifted to fielding “Diem” stablecoins.

In spite of all challenges, a growing number of companies started to accept cryptocurrencies for payment. The company handles billions of dollars in transactions every year, making it a huge marketplace for cryptocurrency to make a debut as legal tender.

Last week, Tesla CEO Elon Musk said the company will most likely restart accepting Bitcoin as a form of payment. He made that comment during the B-Word cryptocurrency conference. During his appearance at the conference, Elon Musk said that he personally held Bitcoin, Ethereum, and Dogecoin. Twitter chief executive Jack Dorsey and ARK Investment Management boss Cathie Wood also took part in the conference.

In May, Tesla cited concerns over the environmental impact of Bitcoin mining which uses huge amounts of power.

The post Amazon is not in a Hurry to Accept Bitcoin appeared first on FinanceBrokerage.