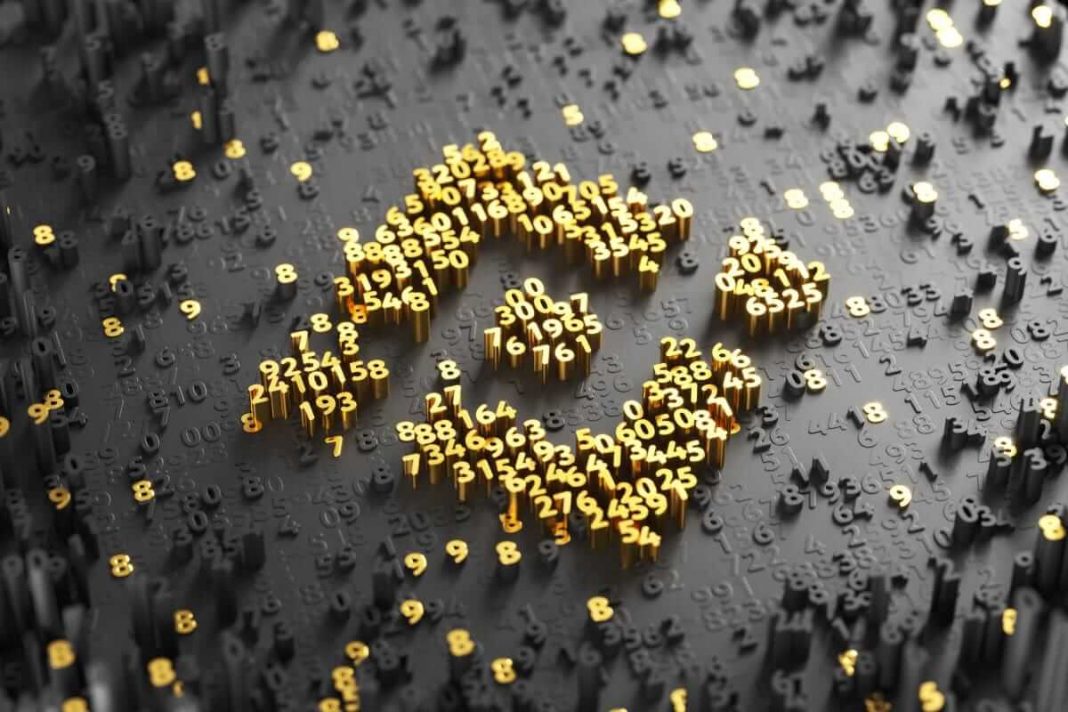 This platform amplifies the liquidity layer of integrated exchanges. As an enabler for the entire DeFi ecosystem, Alpaca improves its users’ capital efficiency by connecting lenders and LP borrowers. Thanks to such empowering function, Alpaca has become a fundamental building block within DeFi space. It aims to bring the power of finance to every person’s fingertips.

Alpacas are a quite virtuous breed. And its namesake company decided to fair-launch its project without pre-sale and investors. They haven’t had the advantage of pre-mine, as well. As a result, Alpaca Finance has always been a product built by the people and for the people from the beginning.

The team took alpacas for inspiration while creating their platform. For example, Alpacas like living in the mountains at high altitudes. The company claims that it will make users’ farming yields sky-high once they become their friends. Furthermore, alpacas come in 22 beautiful colours. So, the team will offer as many farming pools for users to choose from.

Sending transactions on BSC is incredibly efficient. The platform will offer much lower gas fees compared to other chains. That will help to maximize your yields. What’s more important, this project is transparent and verifiable.

What does Alpaca Finance offer?

Alpacas are generally an excellent investment. They require small acreage, are easy and inexpensive to raise, and provide a regular wool supply. The team aims to offer the same convenience and easy gains to their users. The protocol’s leveraged positions will allow customers to increase their profit potential. As a result, it will provide higher yields on less capital.

Yield farming on Ethereum is a widespread method for projects to acquire new users and bootstrap their liquidity. However, lately, the rising costs of the process hinder more and more people from becoming a part of the DeFi world. Ethereum has become a whale game because the gas fees are exorbitantly high.

On the other hand, Binance Smart Chain (BSC) has got an exponential boom in popularity. However, this emerging ecosystem isn’t perfect yet. There’s still room for many improvements. Alpaca team noticed a gap amongst the apps offered there compared to other chains. According to them, one of the largest missing pieces is an on-chain leverage protocol. So, the team decided to answer the demand and began working on a solution. Through leveraged yield farming, Alpaca Finance aims to provide value to the BSC community.

The company plans to let the community decide how they want the economic incentives to be captured by its native token. It could be like Sushiswap, where a specific percentage of fees generated go to burn and perform token buyback. Currently, there are already several mechanisms in place for both making ALPACA deflationary in nature performance and for fee sharing.

How will Alpaca Finance distribute the tokens?

The company will set aside 10% of the performance fees for yield farming positions on the single-asset CAKE vault as Protocol APR to the platform’s lending depositors. 10% of the lending interest that lenders earn will also go towards burns and buybacks of the token.

In addition, the team will use 4% of every liquidation bounty that liquidation bots receive as a fee for burns and buybacks of the ALPACA token. By using such mechanisms, ALPACA token holders will soon share most of the rewards from the ALPACA platform. But why have the company chosen to go with token burn in some cases instead of employing direct fee distribution?

The answer is simple. Burn is just another method of fee distribution. It’s also more efficient at increasing token prices. Furthermore, burn lowers the available supply and, as a result, increases the value of the remaining tokens.

Instead of giving their protocol earnings as yields that users can dump on the market, the team decided that these earnings should be embedded into the token price itself through burn. Such a method discourages selling because customers would have to sell part of their principal. Thus, it is a more effective way of both creating long-term holders and rewarding them.

What about the deflationary price increase?

Alpaca Finance’s native tokens are long-term deflationary. That means emissions have a hard cap, and they are continuing to decrease. On the other hand, burn is permanent and continuing to increase. The company burns quite a lot of tokens. According to the team, a substantial portion of protocol fees will go towards token burn: 10% of all protocol lending interest earned by lenders, along with 80% of all liquidation fees. Thus, as Alpaca Finance continues growing, it will burn more tokens, leading to the value of each remaining ALPACA token increasing continuously and permanently.

Furthermore, the company plans to launch a governance vault soon. The latter will allow community members to stake their ALPACA tokens. Stakers will be able to participate in the platform’s governance.

What is Harvest Finance (FARM),

That’s move on the second token that we mentioned above. Harvest Finance is a yield aggregator platform. It aims to maximize yield for assets deposited into its vaults across the DeFi ecosystem. The company launched its native token FARM to use it for network governance and rewarding users for staking the token and distributing profits generated to liquidity providers.

Yield farming is becoming more prevalent and lucrative. However, DeFi users on Ethereum need to complete increasingly complex, gas-intensive operations to achieve the high APY’s associated with these strategies.

The founders created Harvest Finance so that customers could achieve high yields and simultaneously save on gas costs. By harvesting yield at reasonable times and pooling deposited assets into strategized vaults, this company allows users to deposit their assets while the protocol performs the necessary transactions. After depositing tokens in a vault, users will get a fToken ERC-20 token. For instance, if a customer deposits into the USDC vault, they’ll receive fUSDC. Users can withdraw deposits at any point, and the platform will burn the corresponding amount of fToken tokens.

How does it work?

After launching in September 2020, Harvest Finance protocol reached over $1b TVL. The team behind the project is anonymous. They control the implementation of new vault strategies, as well as creating new vaults themselves. The company distributed utility token FARM in a fair-launch manner when the project kicked off.

The community voted to reduce the weekly emission rate by 4.45% after reviewing weekly FARM emissions. They also decided to cap the supply of the tokens at 690,420.

Furthermore, this project suffered an exploit in late October 2020. However, since January 2021 then the FARM token price has been steadily increasing along with the TVL in the protocol. Overall, this company has good potential. Besides, Binance listed it on its platform, which means that the token’s value will likely increase further in the coming days.

The post ALPACA and FARM Tokens are Already Available on Binance  appeared first on FinanceBrokerage.