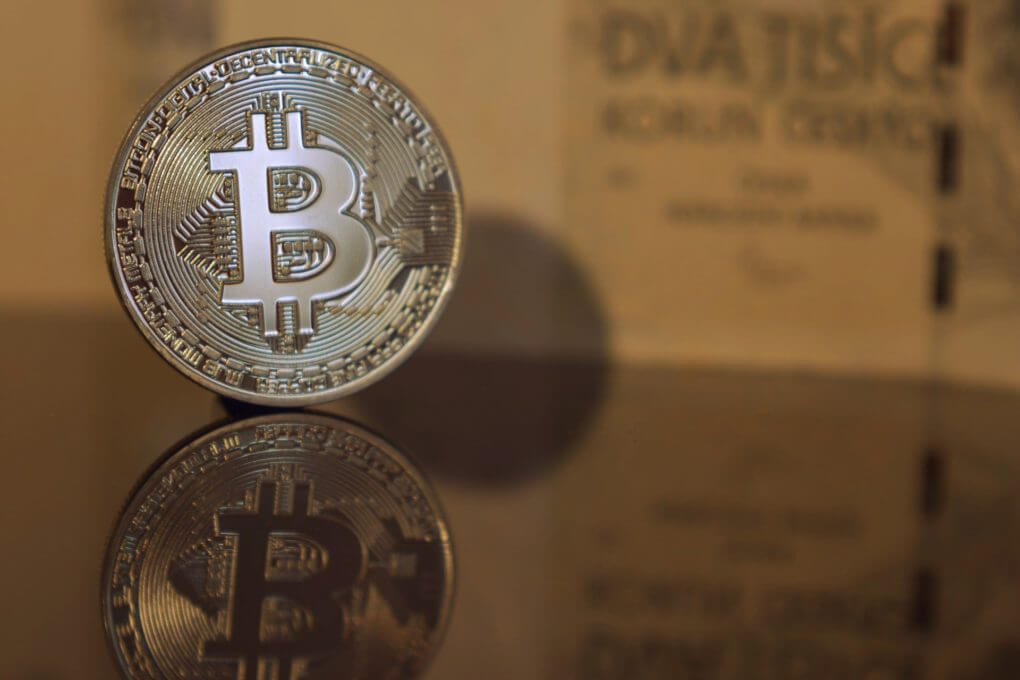 Bitcoin (BTC) has failed to break through the $48,000 resistance level in the last seven days. Its price has remained flat even as Minneapolis Federal Reserve Chairman Neel Kashkari slammed the industry. Bitcoin investors should be relieved that the $44,000 support level has held even with the current pullback. Because the Federal Reserve has also signaled its intention to reduce its monthly purchases of Treasury and mortgage-backed securities by $120-billion.

Investors become more risk-averse with less stimulus to support the markets, resulting in a Bitcoin price retracement. With this in mind, traders should be less concerned about Friday’s $600 million Bitcoin options expiry.

There are less than 17 hours until Friday’s expiration, and there is a slim chance that a $50,000 call option will be helpful. That means these options will be worthless even if Bitcoin is trading at $49,900 at 8:00 a.m. UTC on August 20. The adjusted open interest for neutral-to-bullish instruments is $190 million after excluding the 3,700 ultra-bullish call options contracts worth more than $50,000.

This figure is reduced to $138 million if the expiry price is less than $48,000. Only $67 million of these call option contracts will expire on Friday if Bitcoin remains below $46,000. Finally, the bear’s worst-case scenario occurs below $44,000, as it wipes out 83 percent of the neutral-to-bullish call options, leaving only a meager $24 million open interest in their favor.

Bears appear to catch off guard, as 73 percent of protective put options price below $44,000. As a result, if the Bitcoin expiry occurs above that threshold, the instrument’s open interest will be reduced to $65 million, giving bears a $41 million advantage.

Finally, an expiry price above $46,000 expands the bull’s advantage to $105 million, which appears to be a sufficient reason to justify increased buying pressure ahead of Friday’s expiry.

After rebounding from the 20 EMA and the weekly lows of $2,951, ETH/USD has continued to rise above $3,200. As a result, the indecision that accompanied the downturn appears to be resolving upwards amid general bullishness.

According to the daily chart, the ETH price is attempting to break above the ascending trendline and into the upper half of a horizontal channel that has marked recent consolidation. If the bulls break through the uptrend line, the following targets to the north are $3,350 and $3,400. ETH/USD, on the other hand, could retrace to the 20 EMA (2,978), with the 50MA providing a solid support zone of around $2,484.