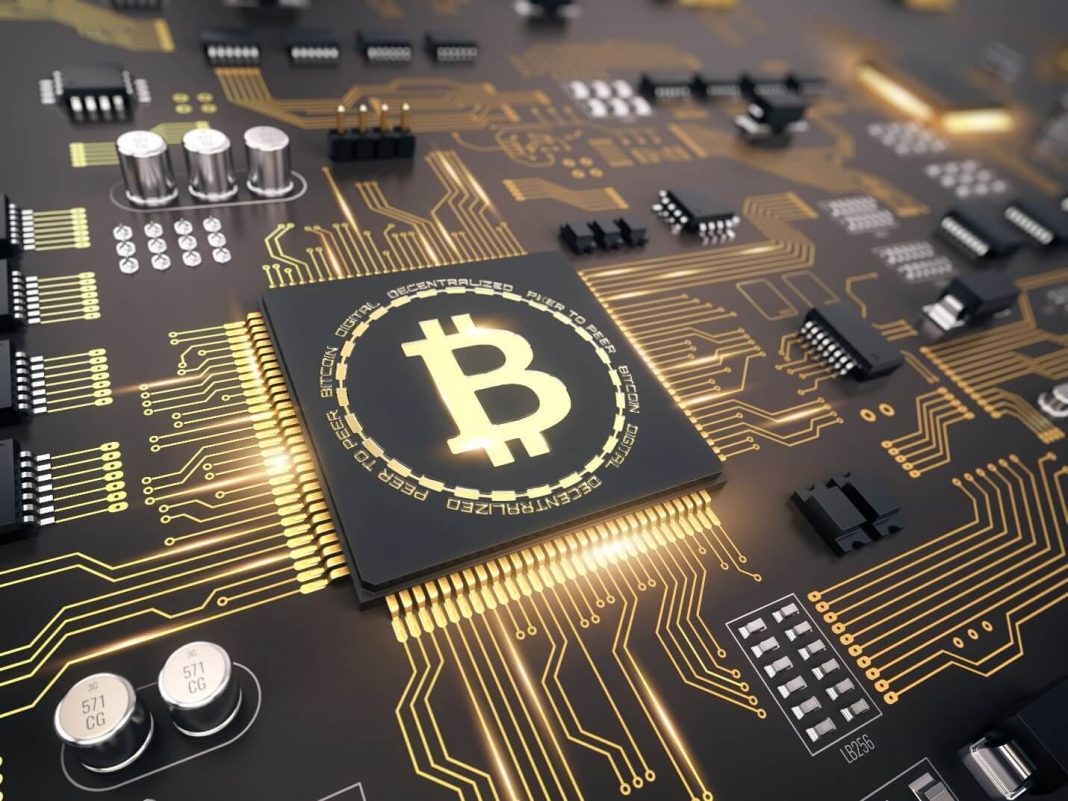 The price of Bitcoin surpassed $46,000 on Monday morning after a turbulent weekend for the crypto industry as senators debated last-minute compromises over how to tax crypto assets. The largest cryptocurrency by market capitalization traded as high as $46,465. That marks its best result since May 16, when Bitcoin hit $49,770.33. The major cryptocurrency cleared three levels of resistance in the last couple of weeks, including the 50-day moving average and the cloud model. It also surpassed the 200-day moving average.

The price of another main cryptocurrency Ether also broke through $3,000 over the weekend for the first time since May.

One day earlier, the Senate further delayed the vote on the infrastructure bill to Tuesday. Lawmakers need more time to debate two competing amendments to a cryptocurrency tax provision.

The cryptocurrency tax provision was originally included in the $1 trillion infrastructure bill as a pay-for to help the country’s government raise some $28 billion for infrastructure spending. The lawmakers behind competing amendments to a cryptocurrency tax provision offered a compromise crafted with the Treasury Department. This week, senator Pat Toomey brought the crypto amendment up for unanimous consent, nonetheless, senator Bernie Sanders then blocked senator Richard’s Shelby’s attempt to add defense funding to it.

The Bitcoin community made numerous calls to lawmakers and beefed up its lobbying efforts in the past week. Amid the weekend debate, two senators emerged as defenders of the cryptocurrency industry. Senators Ron Wyden, and Ted Cruz defended the cryptocurrency. Their position regarding the industry showed that lawmakers understand the importance of cryptocurrencies.

The industry was able to illustrate to Senators that there are a lot of people interested in cryptocurrencies. Gabor Gurbacs, director of digital assets strategy at VanEck thinks that the markets seem to have shrugged off worries about the bill. He stated that the gold sell-off and stock market rally are the backbones of Bitcoin’s price movement on Monday.

Gurbacs clarified his position about Bitcoin’s price. He does not believe that Bitcoin rallied because of the gold price correction. The more likely explanation is that market participants are learning how significant the crypto industry became and are increasingly allocating to these markets. Cryptocurrency is so important in the modern world that it made it into the infrastructure bill. Furthermore, senators are debating crypto provisions before passing the infrastructure bill.

The post $1 Trillion Infrastructure Bill and its Impact on Bitcoin appeared first on FinanceBrokerage.