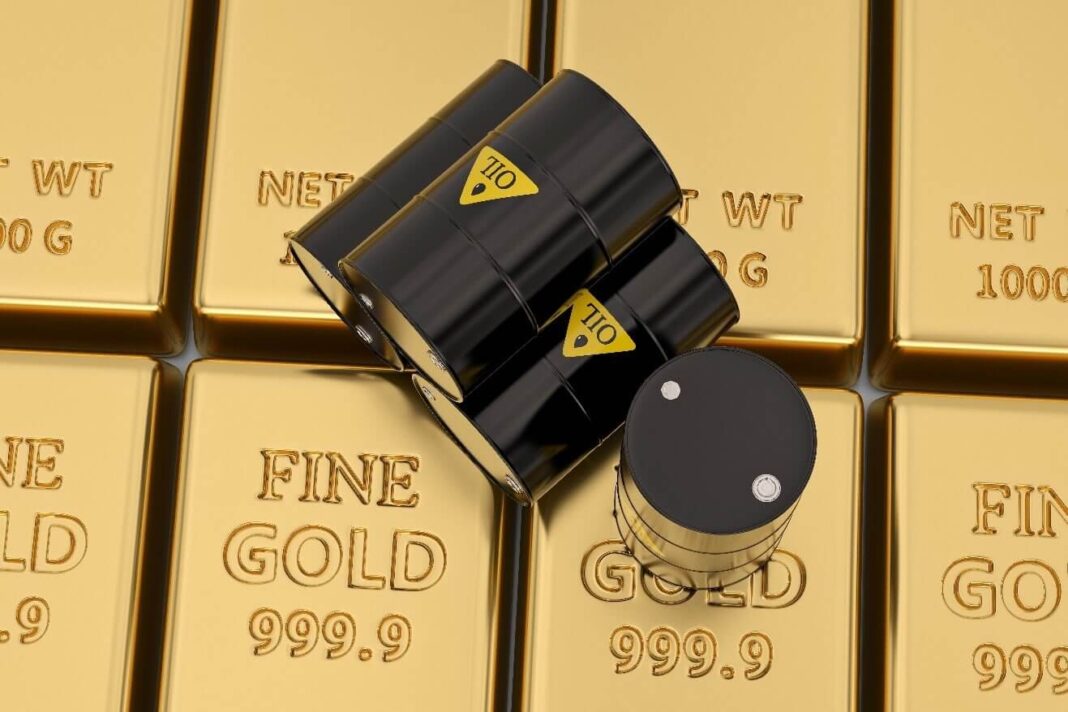 Uncertainty about the hurricane support the oil market

Edward Moya, a senior market analyst at OANDA, stated that disruptions in output in the Gulf of Mexico support oil prices. On the other hand, OPEC+ might resist increasing output due to the Delta variant’s impact on the energy demand.

Supplies are likely to be interrupted at the Gulf of Mexico due to the presence of a possible hurricane. Energy companies have begun to evacuate personnel from their oil rigs and cancel production in the region.

Consider that the Gulf of Mexico offshore oil fields account for 17% of the US crude production and 5% of dry natural gas production. In addition, more than 45% of the total refining capacity in the United States is located on the Gulf Coast.

Exxon Mobil Corp said it was preparing its 520,000 barrels per day refinery in Baton Rouge, Louisiana, for bad weather.

Phillps 66 spokesman Bernardo Fallas declared that operations at the Louisiana refineries would adjust based on the progression of the storm.

Traders don’t know about the size of the hurricane and how long it will take to arrive early on Friday. They need to know the details in order to assess the impact of potential rig damage and future demand. The final evolution of that meteorological pattern will also determine whether it is a short-term or long-term event.

Meanwhile, analysts say oil prices could rise throughout the session until traders clear up. However, prices could quickly drop if the hurricane avoids major production facilities.

Natural gas futures were trading higher on Friday, driven by the US government’s surprising storage report. On the other hand, the demand for LNG rebounded. Besides, hurricane fears have shaped the market. Following these factors, the commodity futures have soared to the highest level in recent months.

Gold and silver gained slightly ahead of Powell’s speech

Gold and silver prices edged up modestly in the early Friday trading.

Bank of America analysts estimate that the price of gold will rise to $1,900 an ounce towards the end of this year. Besides, it will average $1,800 in the fourth quarter, staying at that level during the first half of 2022.

Copper recovered this week, and the three-month-old futures contract was selling at $9,315.50/t in yesterday’s LME official session.

The red metal prices slipped by 6.6pc to $8,783.50/t on 19 August. It was the first time when copper dropped below $9,000/t in four months. Prices plunged after strengthening the US dollar.

On the other hand, analysts believe that pick-up in the industrial metal demand contributed to the rise.

Rains in the US weigh on corn and soybeans prices

Corn futures ended the day with slight falls. December corn futures on the CBOT traded with a loss of 3-1/4 cents at $5.47-1/2 per bushel. Rains in some regions of the North American Midwest put pressure on corn prices. However, some signs of greater export demand limit the falls. Corn prices are expected to waver between flat and bearish.

As for soybeans, rains in northern areas also boosted hopes for yield improvement. As a result, Soybean futures for November dropped by 9-1/4 cents at $13.17 per bushel.