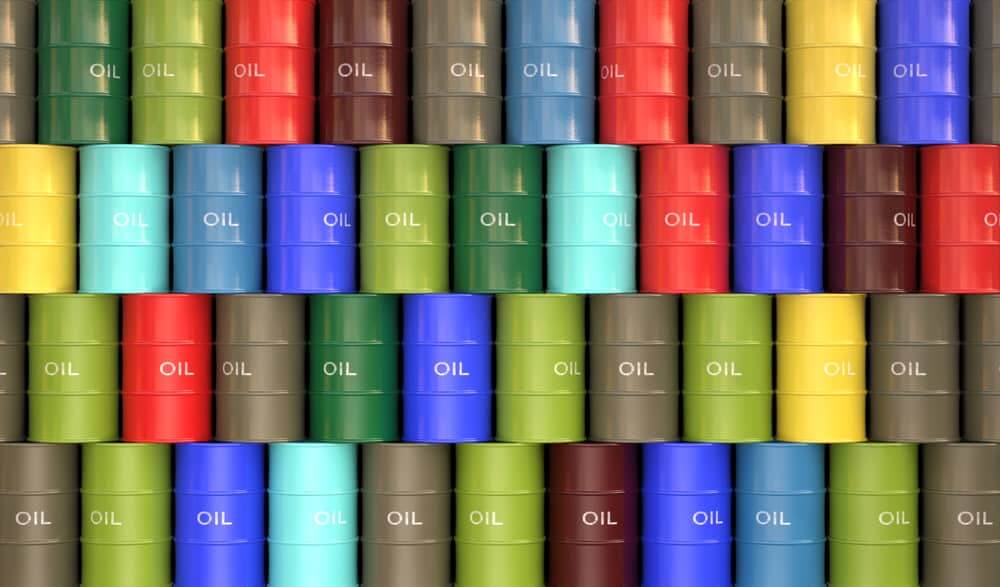 According to government statistics released on Thursday, Singapore residual fuel oil inventories fell 11% in the week ended September 15, reversing most of the previous weeks’ significant gains.

The remaining fuel stocks were similar to a year ago but fell short of the weekly average of 23.05 million barrels set for 2021.

Stockpiles of fuel oil increased by 17% to a seven-week high of 24.15 million barrels.

Despite a near threefold increase in Singapore’s weekly net import volumes, which soared to a more than one-year high of 1.2 million tonnes, the latest inventory decreases occurred. Weekly figures, on the other hand, are highly volatile.

Singapore’s net fuel oil imports from Denmark were at their highest in at least six years. At the same time, those from Malta and the United Arab Emirates were highest since November 2018 and December 2018, respectively.

Bangladesh was Singapore’s top net export destination for fuel oil, with 50,000 tonnes, followed by Thailand with 10,000 tonnes and Indonesia with 500 tonnes. In September, fuel oil flows into East Asia were estimated to be between 4.5 million and 5 million tonnes. Most of it will be going to Singapore.

The consistent, more significant inflows, according to Refinitiv Oil Research, may alleviate ongoing supply pressure in Asia, with time spreads falling from the high levels a week ago. Fuel oil supply tightness is likely to ease slightly. Due to  lower demand for the Black Sea straight-run barrels by (US Gulf) refineries are struggling to resume production.

President Biden has requested that the Organization of Petroleum Exporting Countries (OPEC) increase crude oil output to prevent rising gas costs. OPEC and its partners politely declined, feeling that the oil markets do not require any more oil than they are planning to deliver in the coming months. The President’s proposal closed off eight months of policy decisions to move the country away from fossil fuels and toward 100 percent renewable energy by 2050 to achieve net-zero emissions.

The Biden administration can continue along a path that binds our energy potential and includes hat-in-hand visits to foreign countries, putting our energy security in jeopardy. Alternatively, they can unlock that potential by investing in pipeline infrastructure and encouraging oil and natural gas exploration and safe extraction.