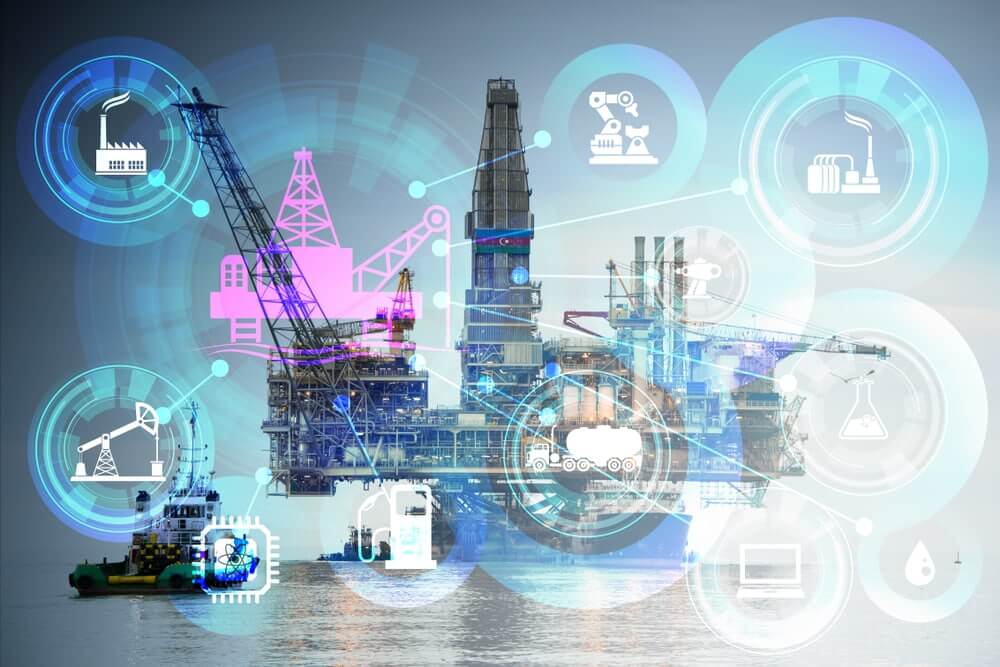 The committee adopted the bill 24-13 after Republicans clogged the process with more than 100 changes. Prompting Representative Raul Grijalva, a Democrat, and the panel’s chairman, to extend markup into a second day after the first session last week.

Republicans encouraged Grijalva to delay the bill’s consideration. They argued that Congress should first help people recover from Hurricane Ida. Furthermore, it should focus on the Taliban’s takeover of Afghanistan. Representative Garret Graves, a Louisiana Republican who attended the panel via video conference while dealing with the aftermath of Hurricane Ida, warned that the plan would affect offshore oil production.

On the other hand, Grijalva stated that the law aims to reduce climate change. Exacerbate storms like Ida and create jobs in the energy transition.

The Bill Protects the Plan

The bill preserves the Arctic National Wildlife Refuge (ANWR) and Alaska’s Outer Continental Shelf from future oil and gas drilling. It also spends $3 billion in a Civilian Climate Corps. $9.5 billion in Great Lakes restoration and climate adaptation initiatives. $2.5 billion in mine cleanup. The plan raises funds by instituting a Hardrock mineral royalty. Democrats claim it will raise around $2 billion over ten years. According to them it will boost fossil fuel royalty rates and extending royalty taxes to methane emissions. On January 6, the Trump administration launched the inaugural lease sale for ANWR, with only nine of 22 tracts sold and none purchased by large energy corporations.

Environmentalists applauded the legislation’s passage. “Developing this National Wildlife Refuge for oil and gas is a simply terrible business. It has unacceptably high costs to people, wildlife, and the ecosystem,” said Alaska Program Director for Defenders of Wildlife.

Democrats in Congress are hoping to pass the $3.5 trillion reconciliation spending bill this fall. Still, moderates in the party, like Senators Joe Manchin and Kyrsten Sinema, have expressed concern about the entire cost.

The central bank’s interest rate remained steady at 0%. However, it signaled that the pace of purchases under its Pandemic Emergency Purchase Program would slow in the fourth quarter of 2021. ECB President Christine Lagarde, on the other hand, was quick to reassure markets that “the lady isn’t tapering.”

On the economic front, data released on Thursday indicated a total of 310,000 first unemployment claims in the United States throughout the week. Meanwhile, SPDR Gold Trust (P: GLD) reported a decrease in holdings to 998.17 tons on Thursday. It went down from 998.52 tons on Wednesday.

Other precious metals were down 0.3 percent, while platinum was up 0.2 percent. Palladium gained 1.3 percent after falling to a one-year low of $2,143.69 during the previous week.