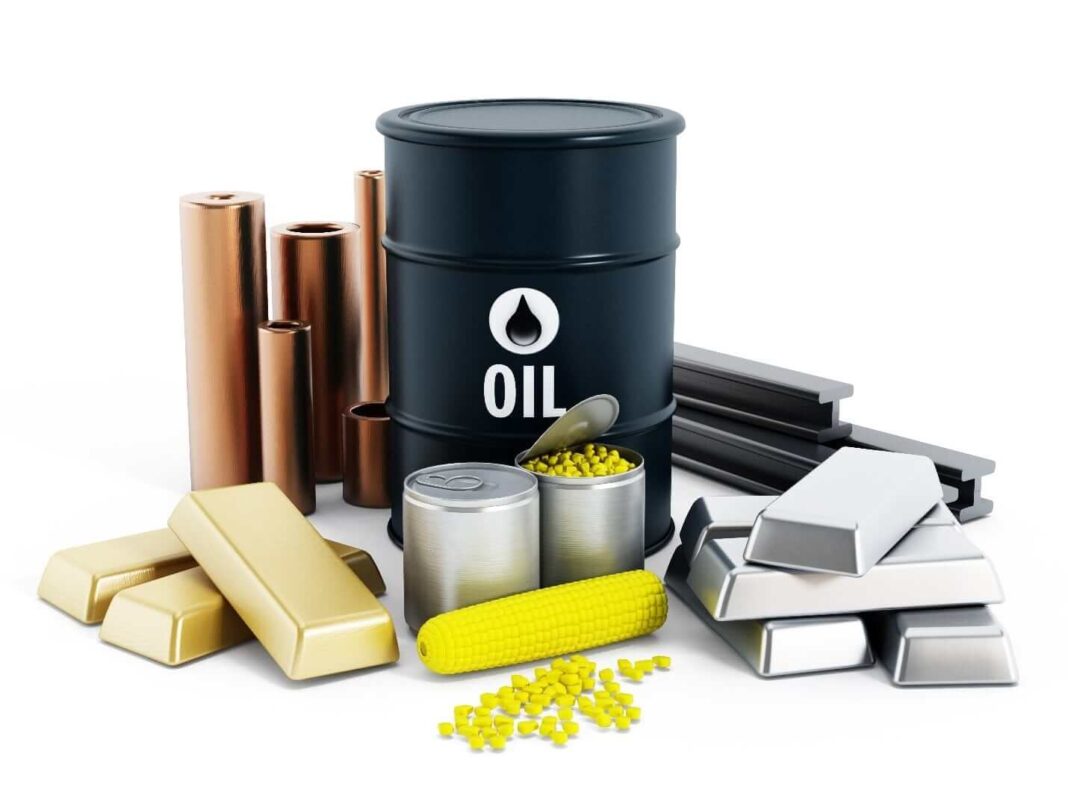 Oil continued its drop this week

Crude oil extended its losses from the previous session due to worries about slower demand. However, robust data about the Chinese economy limited further losses.

Crude oil prices have been affected by OPEC + decision to maintain its policy of gradually increasing production. Besides, the market has been weighed by persistent concerns about disruptions to oil production caused by the impact of Hurricane Ida.

The news published on Friday was bearish for the market. The United States reported that in August it had not created as much non-agricultural employment as expected. It made the prospects for economic recovery worse, leading to a cut in bullish positions in oil. This news made crude investors question the strength of the current recovery and whether the country would be able to meet current demand expectations.

China’s crude oil imports increased by 8% in August compared to the previous month. It helped the world’s second-biggest economy take some of the pressure off.

The big question remains how traders are going to respond to the big problems caused by Hurricane Ida.

At the end of the week, oil and gas production in the US Gulf of Mexico was still largely halted after Hurricane Ida. It accounted for 1.7 million barrels or 93% of daily oil production.

Natural gas prices could rise if production does not increase

US natural gas futures soared to their highest level in recent years last week. Partly, it was because summer heat lingered longer in the 48 continental US states, prompting growth spot market prices. But most of all, Hurricane Ida has been the most significant event in the market. It caused a drop in temperatures and major power outages suffered by hundreds of thousands of customers. The storm also shut down natural gas production in the Gulf of Mexico. Energy companies were forced to shut down almost all oil and gas production in the region.

In the short term, analysts expect volatility in the market.

The greatest fear is that the supply deficit will continue to grow unless production in the US increases.

Gold slipped more than 1% after an increase in the dollar and the rise in bond yields.

Analysts expect the US dollar to grow further, which is going to put pressure on the metals prices.

Three-month copper on the LME lost 1.3% to $9,329.50 a tonne. Meanwhile, the most-traded copper contract for October delivery on the Shanghai Futures Exchange closed with a drop of 0.5% at 69,070 yuan.

China imported 9.49 million tonnes of soybeans in August, in contrast to 9.6 million tonnes a year ago. Strong demand from rapidly recovering pig herds in China caused an increase in soybean purchases at the beginning of the year. However, shipments slowed more recently as falling pork prices pushed demand down.

Similarly, August imports increased by 9.5% from 8.67 million tonnes in July.

According to USDA, total production for the 2021/22 season is estimated to show an increase for corn and soybeans.

Soybean futures were trading with an increase of 7 cents per bushel, rising from last week’s two-month lows.

The post Precious metals retreated on a stronger dollar appeared first on FinanceBrokerage.