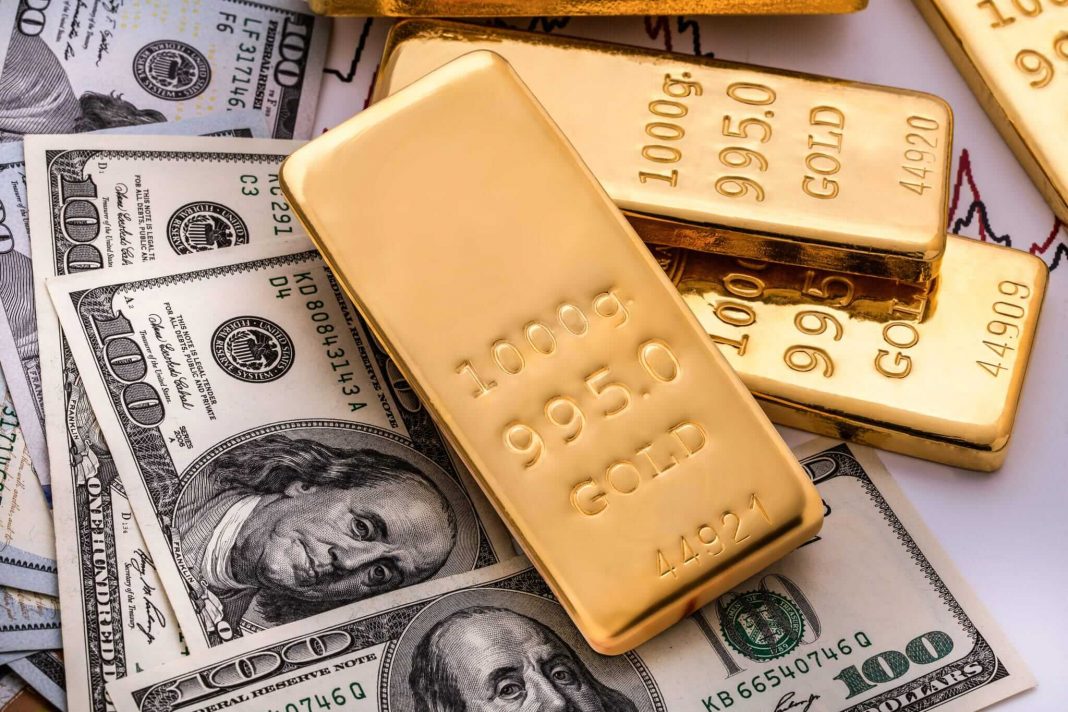 Oil prices dipped on Monday and widened their losses. It followed Saudi Arabia slashing the values ​​of crude contracts for Asia over the weekend, reflecting concerns about oil demand prospects.

Both contracts were down more than $1 earlier in the session.

Saudi Aramco, the Saudi Arabian Oil Company, notified customers on Sunday that it would lower October’s official selling prices by at least $1 per barrel for all grades of oil sold to its largest buying region, Asia.

The drop crude price experienced was larger than market expectations.

Global oil stocks are rising as OPEC and its allies are increasing production by 400,000 barrels per day every month between August and December.

On Friday, lower than expected employment figures in the US pointed to an irregular economic recovery. It could mean slower demand for fuel as the pandemic is re-emerging.

Natural gas prices are likely to go up

The weather is forecast to be warmer than normal for the next two weeks. On the other hand, Hurricane Ida left the East coast a mess, which is going to support natural gas demand.

According to EIA data, natural gas inventories plunged by 2.3% compared to the previous week’s estimations.

Gold price shot up on Monday, reaching its highest level in the last two and a half months. It followed the publication of the US employment data, which disappointed analysts. The drop was attributed to the impact of new covid-19 infections in sectors related to leisure and hospitality. This setback in job creation could cause the Federal Reserve to delay withdrawing its stimulus aid plans, increasing the attractiveness of gold as a hedge against inflation.

Many investors see gold as a hedge against inflation that may arise as a result of stimulus measures. Furthermore, the fact that interest rates remain very low reduces the opportunity cost of investing in gold.

Copper prices have been stuck

The red metal prices have been unchanged for a while, waiting for potent catalysts. Copper hit its record high in May at $10,460/t. Since then, it has been trading between the range of $9,000/t and US$10,000/t.

With confusion about the US central bank beginning to taper, metal prices have been dropping over the last three months.

The United States celebrates Labor Day today, so there will be no operations in the Chicago grain market.

US soybean futures rose on Friday as traders hedged short positions ahead of a long holiday weekend.

Corn futures declined as market players waited for more information on the state of the US Gulf export facilities after Hurricane Ida.

Today, US markets and government offices will be closed on Monday for Labor Day.

Expectations for a pickup in US soybean export demand added support for soybeans. The US Department of Agriculture confirmed private sales of 130,000 tonnes of US soybeans to China. Strong Brazilian cash markets added to the bullish sentiment.

CBOT corn declined on Friday amid slowing export demand and the approaching US harvest.

Traders are turning their attention to the USDA’s upcoming monthly supply and demand report on September 10. It will include updated estimates for US corn and soybean crops.