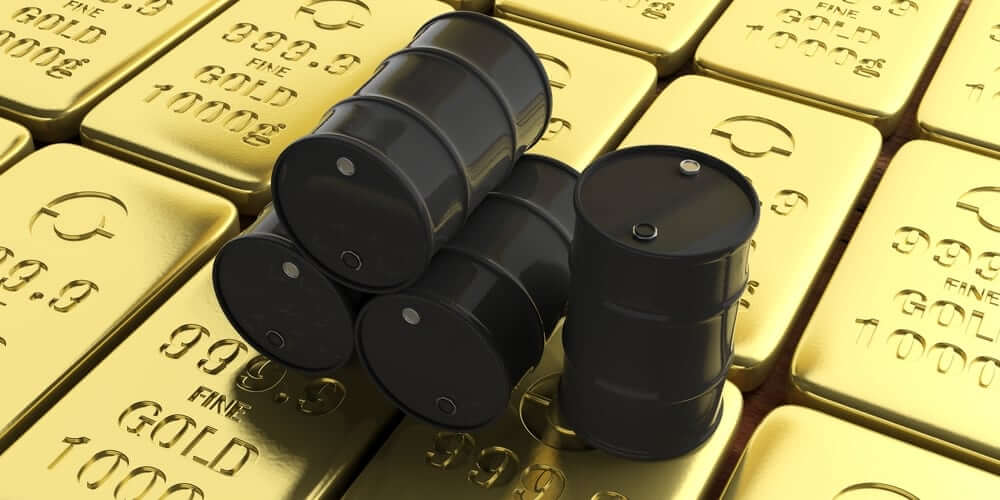 The WTI and Brent oil rose on Friday, ending a very volatile week. The catalyst supporting prices was the idea that supply would remain tight throughout the year, despite concerns about demand destruction due to the new coronavirus outbreak. Moreover, OPEC+ decision to increase production by 400,000 barrels per day starting in August did not depress the markets.

The close on Friday was different from the scenario at the beginning of last week when the commodity posted substantial losses, plunging by about 7%. Still, then as the days went by, those losses were reduced. Investors started expecting demand to remain strong and that the market to be supported by falling oil reserves and rising vaccination rates.

Even though oil prices have been volatile in global markets, US crude oil exports set a new record in 2020. So far this year, oil exports have averaged 3 million barrels per day. According to the EIA, the moving average of the last four weeks of US oil exports reached 3.51 million BPD.

Falling supply and rising vaccination rates are expected to support the oil market.

Weather conditions are unfavourable for gas

Natural gas futures have been rising slightly in the Monday night session, and although the market has broken past last week’s high, the move was not too spectacular.

According to analysts, the absence of a higher open after the weekend suggests a possible shift in short-term weather forecasts towards less intense heat. Traders are waiting for the new weather predictions to be released mid-session today.

The problem may lie with NatGasWeather’s seven-day forecast. It suggests that conditions will not be as warm as expected in the crucial demand areas. This could be the factor that makes the price drop during the day.

Gold and silver rise are driven by the fall in bonds

The price of gold rose this Monday, driven by the fall in the US Treasury yields. Meanwhile, the market is awaiting the meeting that the Federal Reserve Council will hold this week.

According to Stephen Innes, Managing Partner of SPI Asset Management, Covid-19 is beneficial for the role of gold as a safe-haven asset.

Despite this, Innes does not believe that there will be a mass movement of investors towards gold unless the health situation deteriorates significantly.

The number of coronavirus cases has continued to increase over the past weekend. Many Asian and European countries are struggling to control the increase in infections of the Delta variant.

The copper price increased on Monday because of floods in China, the main consumer. Hopes aroused demand at a time when inventories were falling, while a weaker dollar also supported prices.

Floods in central China, especially in the industrial city of Zhengzhou, have raised concerns about supply and demand for rebuilding damaged infrastructure.

The most-traded September copper contract on the Shanghai Futures Exchange added 1.6% to 70,670 yuan a tonne, after hitting 71,150 yuan a tonne earlier.

Traders say that the market switched away from equities to metals due to the crackdown in regulation.

Weather Forecasts are Being Bearish for Grains

Corn prices dropped for the third consecutive session. Forecasts for cooler weather and decreasing demand from China affected the prices.

Various weather models have predicted better weather conditions for August. Despite the current hot, dry weather, these forecasts are causing the US market to decline.

The most active soybean contract on the CBOT was trading with a fall of 1% at $13.38 a bushel.

The US Department of Agriculture published negative net corn export sales for the week ended July 15. It resulted from the cancellation of some sales to China.

Dealers stated that wheat prices also kept falling with global supplies even though concerns remain about crops in some areas.