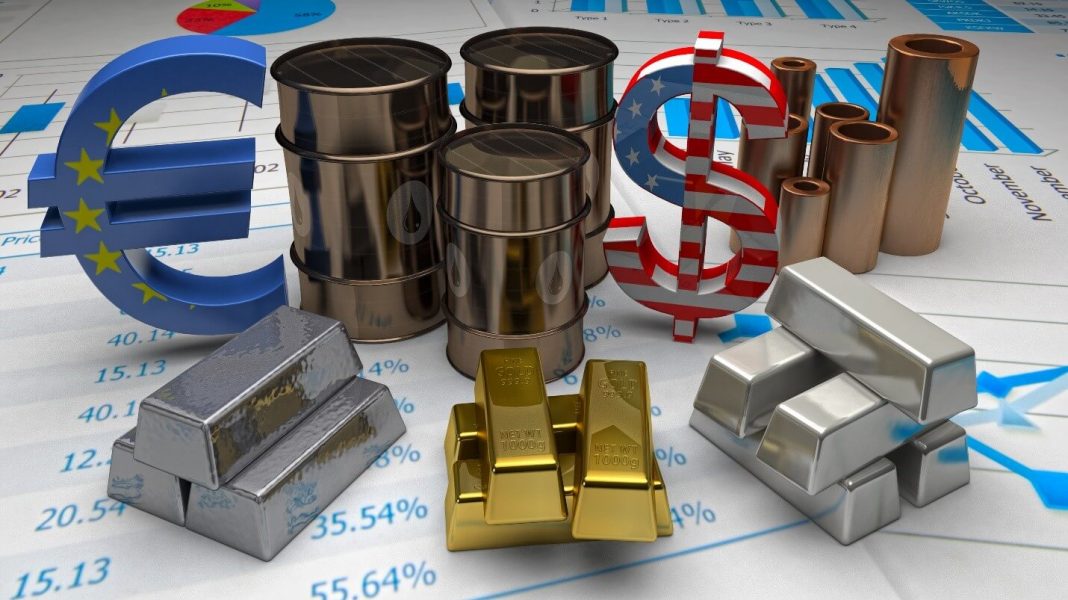 OPEC and its allies delayed their output policy meeting. As a result, oil prices decreased. Brent futures plummeted by 20 cents at $75.64 a barrel. WTI futures lost 15 cents at $75.08. Oil retreated on unexpectedly cautious plans by OPEC and its allies. The proposal for the group was to add back 400,000 BPD a month from August until the end of the year. According to several sources, Saudi Arabia and Russia supported it, proposing a pact to increase pumping by 2 million BPD between August and December. However, other partners don’t seem to accept it.

Natural gas prices increased by a modest 0.3% on the NYMEX yesterday, and its futures traded steadily today.

Cooling demand because of hot weather conditions in the US and improved export prospects supported the commodity prices.

The US Energy Information Administration stated that the country’s natural gas inventories grew by 76 billion cubic feet for the week, which closed on June 25. The market expected a rise of 68 Bcf.

In the last few days, gas prices surged sharply, putting it into overbought territory. Kotak Securities believes that there may be some profit-taking due to the bearish inventory report and weekend position.

According to Commerzbank, the yellow metal is experiencing renewed pressure. It resulted from a sharper than expected increase in employment figures, strengthening the probability of an earlier interest rate hike by the Federal Reserve.

As for copper, it remained pretty static too. The red metal price increased by 0.09%. These kinds of market movements are usually expected before non-farm payrolls.

Corn and soybean futures surged Wednesday after the US Department of Agriculture estimation of corn and soybean plantings this year. Besides, June 1 stocks of corn, soybeans, and wheat were all below trade expectations.

The USDA report surprised traders opposing expectations of declining conditions in spring wheat and improving conditions for corn and soybeans.

Corn’s crop rating dropped by 1%, compared to expectations of improvement by 2%. The eastern Corn Belt, Illinois, Indiana, and Iowa all saw advances. Meanwhile, Minnesota’s rating declined by 7%, and South Dakota sank by 10%.

As for soybeans, traders expected a 2% improvement for the commodity crop too. The eastern Corn Belt experienced minor improvements. Meanwhile, Minnesota took the biggest hit, dropping by 8%, South Dakota followed it by a 7% decline. At the same time, North Dakota advanced by 2%, and Nebraska did not post any remarkable change from the previous week.

For the next few weeks, traders will closely watch weather forecasts since corn is entering its critical crop development stage. As hot and dry weather is forecast to remain in the Nothern Plains, it will be bullish for corn.