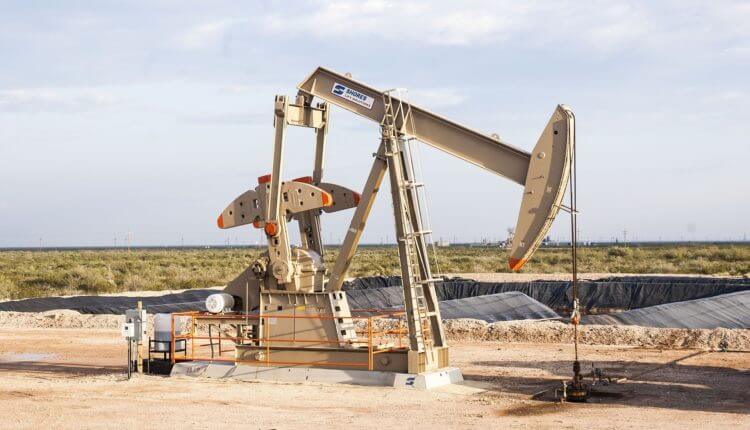 Oil prices fell on Monday. Concerns about slowing global growth outweighed the prospect of tightening supply due to the failure of crucial producers’ talks to increase output in the coming months.

Both benchmarks fell about 1% last week, but they are still close to their all-time highs set in October 2018. Brent surpassed $77 last week. The spread of coronavirus variants and unequal access to vaccines endangers global economic recovery. This is according to the finance chiefs of the G20 major economies on Saturday.

Traders have refocused their attention on the spread of the COVID-19 pandemic. Global concerns about the spread of new variants are weighing on prices. Despite tightening global oil supplies, said Louise Dickson, a Rystad Energy analyst.

The Organization of the Petroleum Exporting Countries and their allies, known as OPEC+, called off talks last week on an output deal that included pumping more oil beginning in August. There was disagreement between Saudi Arabia and the United Arab Emirates over how to extend the pact.

The market has been a little bearish recently because there is a growing fear that the latest OPEC+ impasse could be a precursor to a pump-and-dump scenario. That means a lot more oil could potentially be on the market, according to Stephen Brennock of oil broker PVM.

On Monday, Saudi Arabia and Oman urged OPEC and other producers to continue cooperating. Front-month WTI crude futures gained for the sixth week in a row last week. This comes after the US Energy Information Administration reported that crude and gasoline stocks in the United States fell. At the same time, gasoline demand reached its highest level since 2019. According to Baker Hughes data, US energy companies added oil and natural gas rigs for the second week in a row in response to higher oil prices.

An Iranian oil executive now holds senior positions in two Iranian energy firms affiliated with the Iranian government.  Analysts say the executive’s role at the two companies appears to violate US sanctions and is likely to raise concerns among US lawmakers who oppose the administration’s Iran policy. Both companies have contracts with Iran’s state energy companies. That includes the blocklisted National Iranian Oil Company, and one of them is majority-owned by a sanctioned state-owned Iranian bank.

On June 11, former NIOC Chief Executive Ahmad Ghalebani was removed from the US sanctions list because he no longer held that position at the state-owned company. The Treasury Department described it as a verified change in behavior. Mr. Ghalebani resigned from that position in 2013, the same year he was blacklisted by the US.