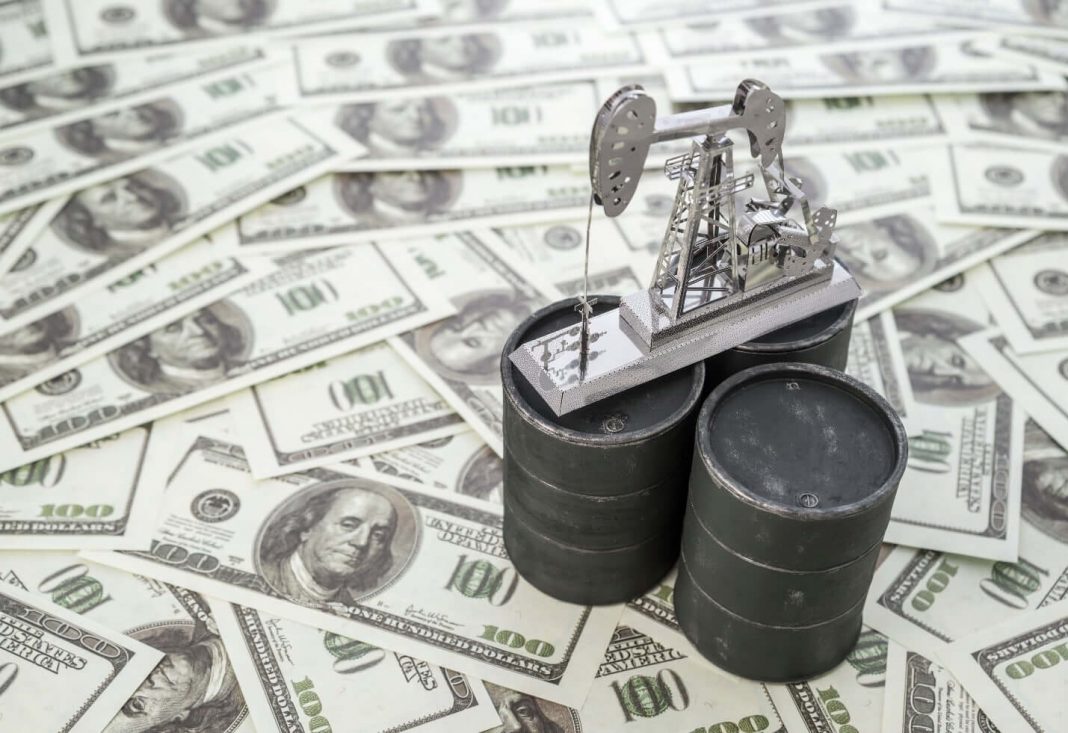 Gold and Silver Edge Up while Oil Slips

Oil prices slipped on Wednesday. It followed the Saudi-UAE deal allowing the UAE to boost its production. This agreement will enable OPEC and its allies to extend output curbs until the end of this year.

Natural gas is on the rise due to increased demand

After a 1.4% fall in Natural gas prices on NYMEX, the commodity futures were trading with gains on July 14.

Cooling demand and higher exports of US gas boosted the commodity prices. Analysts believe that this factor will further support gas rates.

Gold Surpassed $1,800 After Rising Inflation in the US

The gold market reacted to the rise in the CPI in the US. The metal price exceeded $1,800. The consumer price index increased by 0.9%, which is the most significant rise since June 2008.

As expected, the overheating of US inflation is driving the price of gold. Futures contracts for this metal with delivery in August rose 0.27% on the day, standing at $1,810.60. Meanwhile, the spot price, at the time of this writing, was $1,813.60.

On the London Bullion Market Association, LBMA, gold closed the session at $1,813.85 an ounce on July 13.

Analysts believe that inflationary pressure will continue to operate on the metal price, reducing real yields on treasury bonds that, last week, fell below -1% for the first time since February.

According to the India Bullion and Jewelers Association, the price of one kg silver of 999 purity has also increased to Rs 68935 per kg.

The red metal touched its peak price in May when it reached $10,747.50 a tonne on LME. Since then, it has been trending lower. However, this year, the metal has accumulated a 21% gain.

According to Xiao Fu, head of commodity market strategy at the Bank of China International, copper prices have impacted demand, which has declined, evident in the decrease in Chinese import numbers.

Weather risks in Europe and North America have subsided. Moreover, forecasts show that the EU and the UK together will harvest around 20m tonnes more wheat this year.

This week, the US Department of Agriculture reported that soybeans and corn production would be more significant than expected.

Export prices of Soybean in Ukraine have been dropping since the beginning of July. However, the commodity became appreciated in India, where its price added Rs 5 to Rs 7,940 per quintal in the futures market.

On the National Commodity and Derivatives Exchange, soybean contracts for July delivery climbed by Rs 5, or 0.06%, to Rs 7,940 per quintal.

According to the US Agriculture Department’s monthly World Agricultural Supply and Demand Estimates report, as for corn, its harvest was seen at 15.165 billion bushels. This was based on an average yield of 179.5 bushels per acre.

Conversely, Brazil has suffered worsening prospects for the second corn crop. Because of that, the commodity prices have surged to a record level in the southern states. Projections show that the country’s corn imports will amount to 2.6 million tons fo5r the fiscal year 2020/21.

The post Oil prices dropped after the Saudi-UAE deal appeared first on FinanceBrokerage.